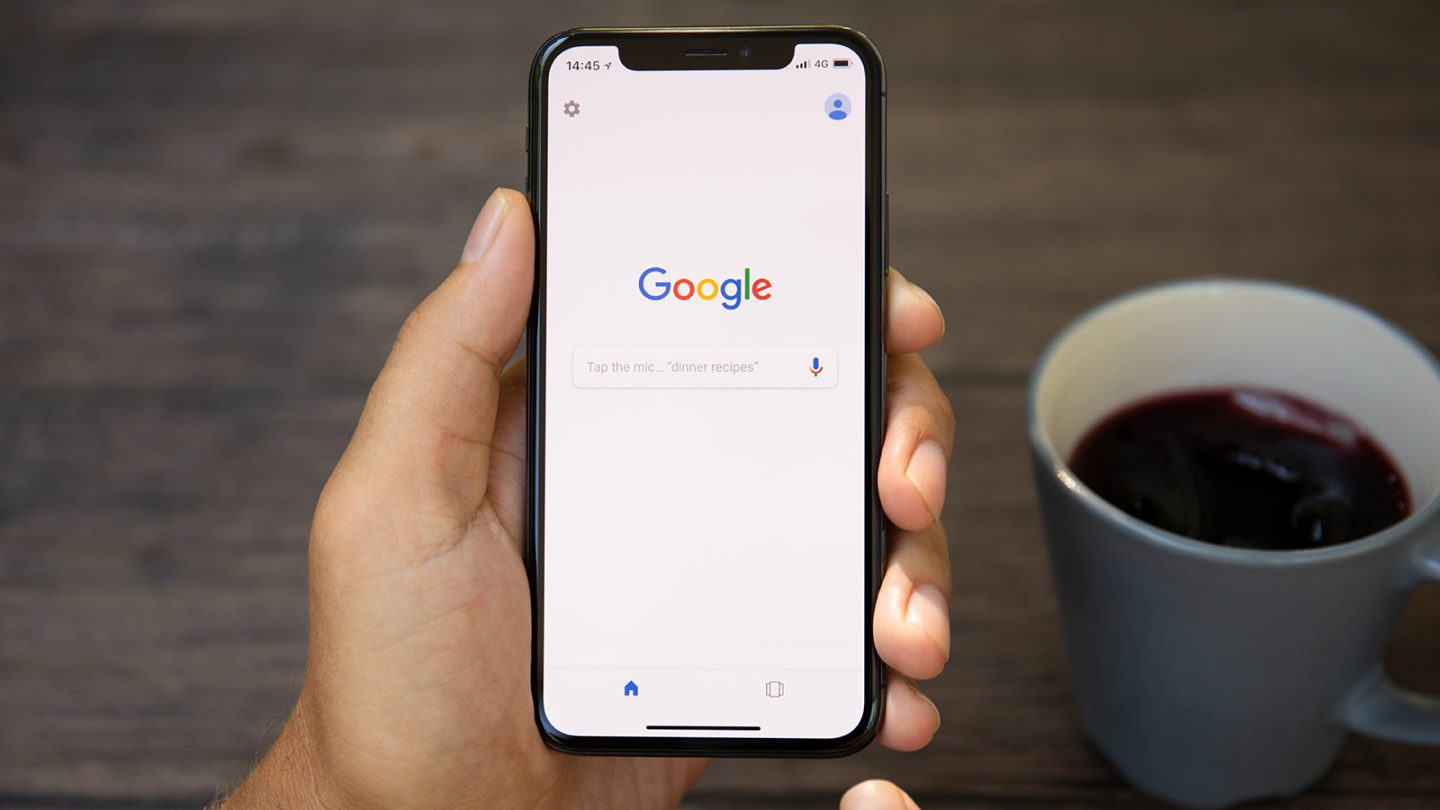 Most of Google’s mobile apps are terrific, and I’ve written about how much I love them more times than I can remember. I’ve been an iPhone user since the very first model was released back in 2007, but I’ve been a Google user for even longer than that and I continue to rely on Google for so many things. In fact, my dream is to have Google take over just about everything I do on my iPhone. Apple’s apps and services have been getting better and better over the years, but I still think they fall short of Google in every key area. I use Gmail for email, Google Maps for mapping, Google Voice as my work phone, Google Photos to organize and back up my photos, Google Calendar, and so many more Google apps on my iPhone. In fact, I don’t even bother Safari anymore to browse the web, opting instead to use the Google app to handle searches and browsing. There’s another Google app on my phone that I don’t use nearly as much as I would like to, and Google just announced that it’s getting a terrific new feature I can’t wait to try out.

I don’t travel nearly as much as I would like to these days, mostly because I don’t have the time. When I do travel, however, Google Translate has been a godsend. This brilliant app almost completely eliminates the language barrier, allowing me to speak in English and have my words translated instantly into any one of dozens of different languages. Then, the person I’m chatting with can respond in his or her native language and Google Translate will read his or her comments back to me in English. It’s awesome… but it’s about to get even better.

The dream, if you will, is the real-time translation of conversations. There are already a few different products that try to do this with headphones, and they work to varying degrees. The Google Translate app is far more reliable at this point, but it’s also pretty slow. A person speaks, then the app reads sentences back in a new language like a human translator would. It works great and it’s obviously better than nothing, but wouldn’t it be nice if there was also a quicker option? As you can see in the tweet below from a reporter at a small Google event yesterday, a faster option is in the works.

New from Google Translate: a transcription feature that can translate and transcribe speech in “close to real time,” coming to the Android app pic.twitter.com/IB15UhgE40

An upcoming new version of the Google Translate app will be able to translate and transcribe conversations in near-real-time, allowing one person to read text in his or her native language as another person speaks in a different language. That is nothing short of mind-blowing. Here’s a video of the feature in action:

And here’s what it will look like in action pic.twitter.com/wuXauzX28f

Yup… mind: blown. Unfortunately, though, it’s not all good news. It’s currently unclear exactly when this fantastic new feature will be made available to the public, with the company only willing to say that it’s working to make the feature available at some point in the future.