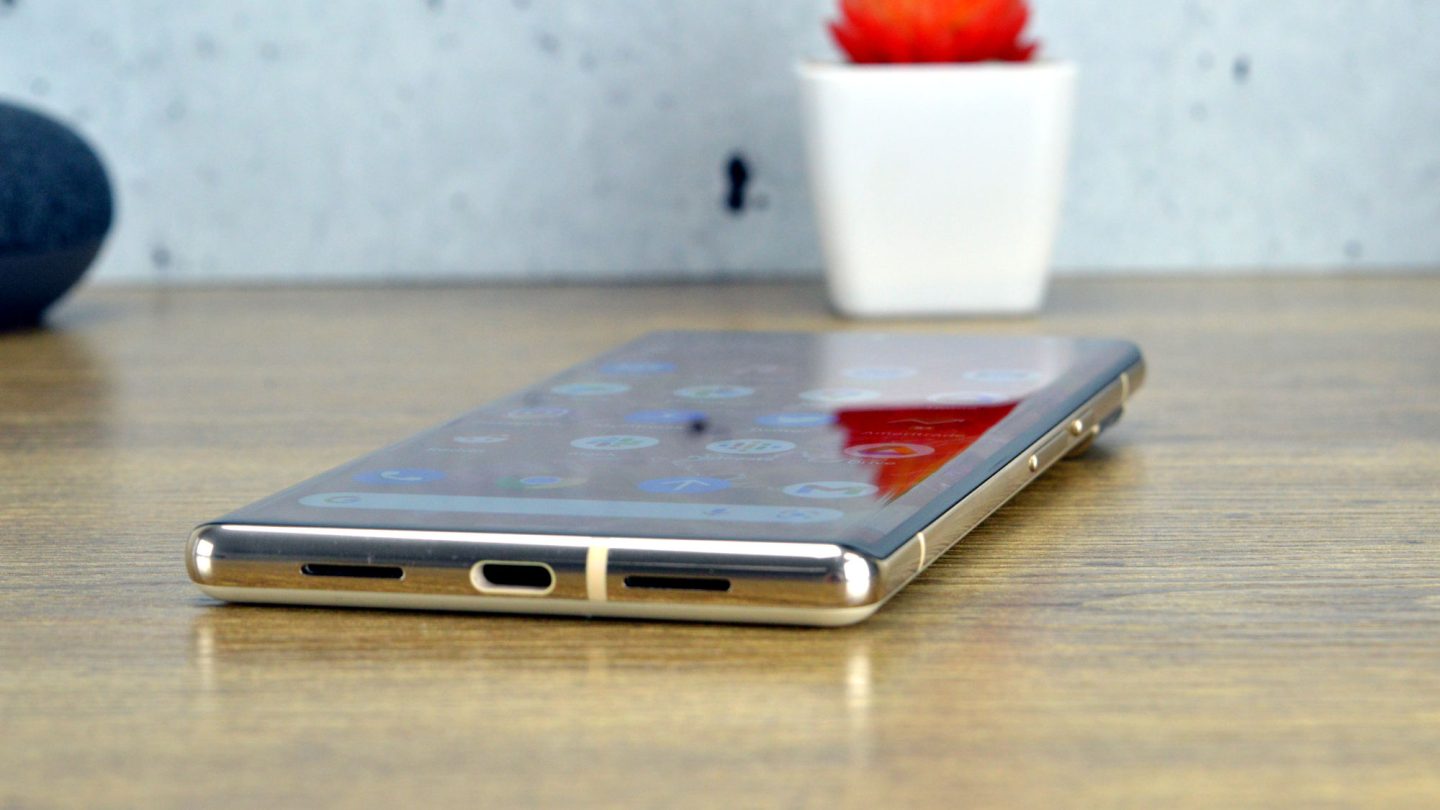 We’ve been waiting for Google to unveil the Pixel Watch smartwatch for over a year at this point, as the first leaks date back to April 2021. Google wasn’t ready to start selling its first wearable last year, but reports said a few months ago that a launch might be approaching.

That said, there’s been an uptick in Pixel Watch leaks recently that suggest some sort of official announcement is imminent. Not only that, but Google has also redesigned its store to give “Watches” prime placement.

Google already sells its own smartwatches and fitness bands. These are the Fitbit products that Google stocks in the online store now that the company has acquired the smartwatch maker. But Google made a significant change to the online store layout recently.

The Fitbit section is now called Watches, which signals that another major product might soon be stocked alongside the Fitbit wearables.

There’s no way to confirm the Pixel Watch connection, but Pixel rumors tend to be accurate. The Pixel Watch is definitely real, considering that there have been numerous leaks so far, with several different reliable sources detailing the product.

Google tweaking the online store design right ahead of I/O 2022 indicates that the Pixel Watch might appear at the show.

Let’s also remember that well-known leaker Evan Blass posted an image on Twitter a few days ago that listed the gadget’s operating system. The wearable will supposedly run Wear OS 3.1.

This brings us to Blass’s latest Pixel Watch leak: A purported watchface of the wearable. He posted the image on 91mobiles, seemingly confirming previous design leaks.

The Pixel Watch will have a circular design, previous leaks claimed, and the watchface above reinforces that idea. On the side is a digital crown, similar to that of the Apple Watch.

The watchface also features a minimalist UI design, with the watchface in view focusing on health. We see icons for steps and heart rate, as well as a Fitbit icon. Also, the date on the calendar is March 23rd, but we have no idea what to make of that. We’re already halfway through April, so it obviously isn’t a reference to the reveal date.

Google I/O 2022 begins on May 11th. That’s where we’d expect the Pixel Watch to show up if Google plans to unveil it at the conference.