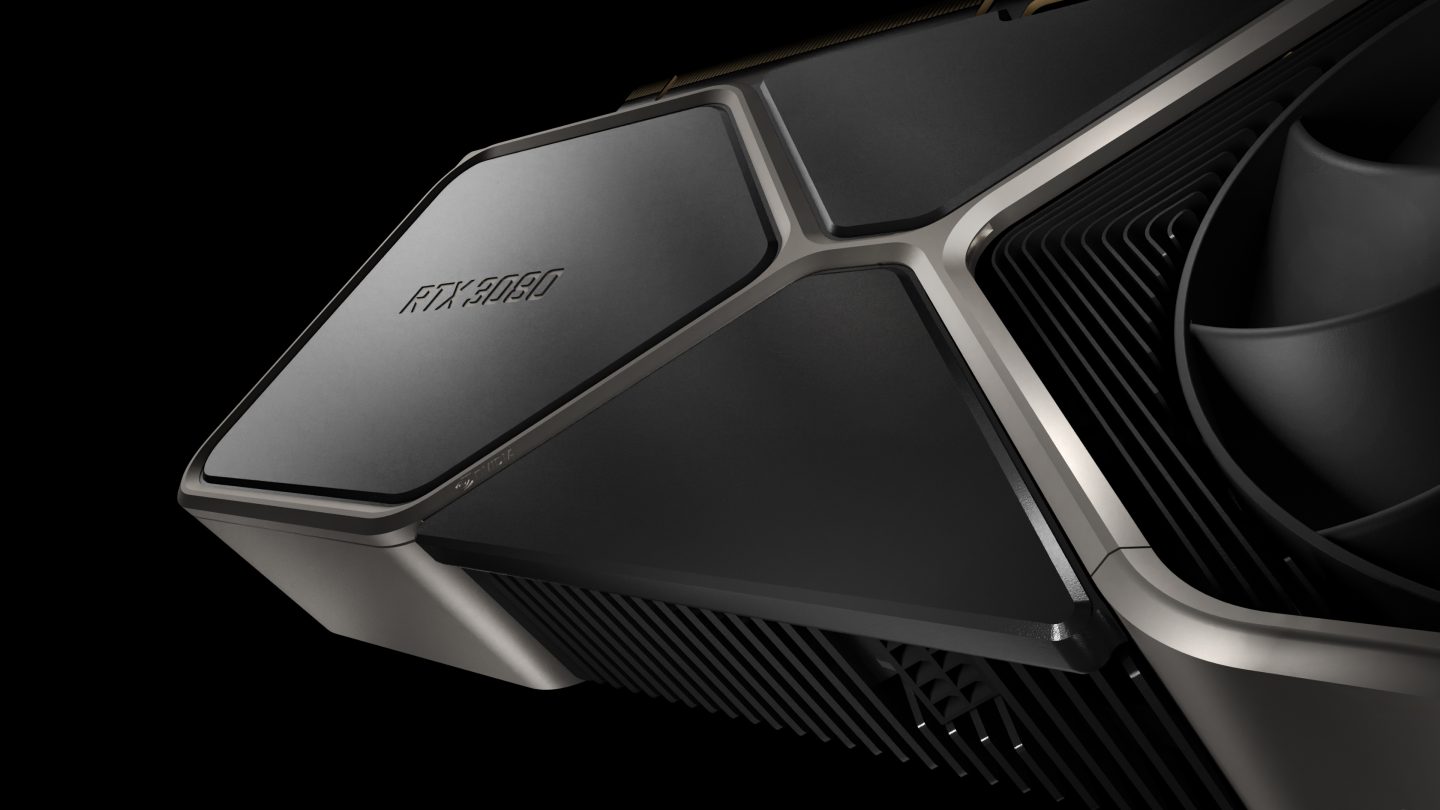 It looks like 2022 is the summer of GPU price drops. We’ve seen a huge downward movement in the prices of these GPUs over the past couple of months. And it’s likely that isn’t going to stop anytime soon. Especially as we gear up for new Nvidia cards, as well as the eventual release of Intel’s first gaming cards.

Read: Our guide on How to block spam texts on your iPhone

GPU prices keep dropping, here’s what you need to know

Back in March, GPU prices dropped drastically overnight. Just last week, prices for Nvidia and AMD GPUs hit the lowest they’ve been since their launch, 25 percent above their list price. Now, it looks like they’ll continue to drop. And, with a little luck, they could hit their list price before the summer is over.

Of course, that’s just my speculation. But what isn’t speculation is the fact that AMD and Nvidia GPU prices are continuing to drop. According to new reports from 3D Center, the price of AMD and Nvidia GPUs has dropped from 25 percent at the end of March to 12 and 19 percent over list price, respectively.

It’s also notable because, with these lower prices, we’re also seeing more availability for these cards. WCCFTech reports that GPU supply is currently abundant. Despite shortages that saw the supply line constrained throughout the last couple of years, AMD and Nvidia look to be bouncing back. With availability being less of an issue, and GPU prices continuing to drop, the GPU market is starting to look better.

But, what does it all mean? Is this actually a good thing? That’s really where things start to get cloudy. Sure, it is a good thing to see GPU prices starting to even out. It’s also good to see GPU supply becoming less of an issue, too. However, there are some concerns that the upcoming Ethereum “Proof of Stake” could cause prices to soar again.

If crypto miners begin buying up the current supply, it could put a strain on retailers to provide enough of those cards. As such, GPU prices would start to rise again. If this doesn’t have the effect that many expect, though, we’ll hopefully continue to see those prices going down. Unfortunately, all we can do is wait and see where the market goes from here.