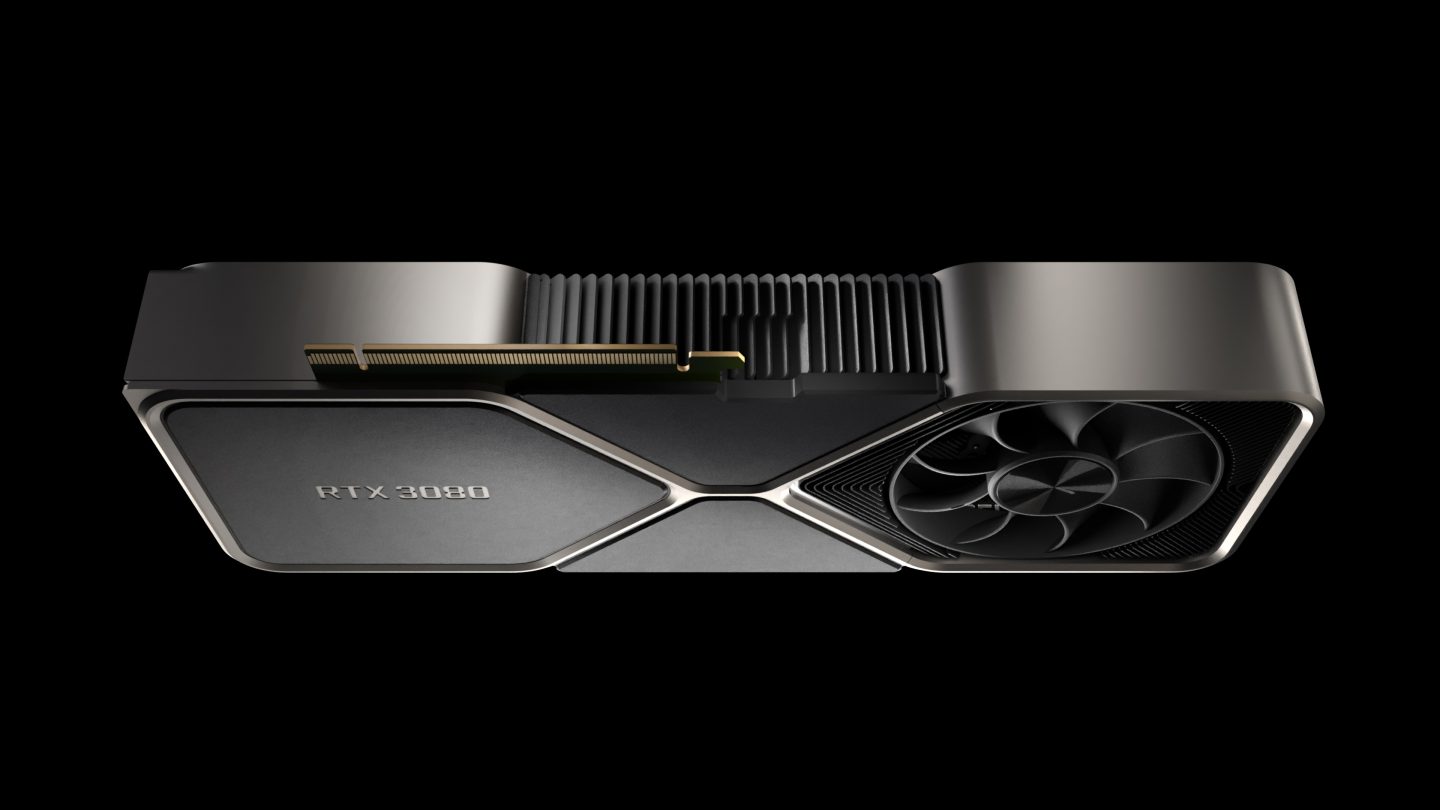 Nvidia RTX 3080 prices keep dropping. Just a couple of weeks ago, the price of an Nvidia RTX 3080 dropped by 35 percent overnight. It was a momentous occasion for PC gamers looking to get their hands on one of the latest graphics cards. Now, though, it looks like those prices are set to continue dropping as the 3000 series nears the end of its lifespan.

Read: Xbox Games with Gold: Every free game Microsoft is giving away in April 2022

Over the past month, the price of Nvidia and AMD graphics cards has dropped exponentially. 3DCenter reports that prices for both AMD and Nvidia cards are now just 25 percent above their list price. This is a massive change from the exaggerated prices that the latest GPUs have experienced over the past couple of years.

25 percent above the list price might still seem steep to some. However, when compared with 3DCenter’s previous street price reports, Nvidia and AMD cards were both selling for over 80 percent above list price back in December. To see such a drop in Nvidia RTX 3080 prices, as well as prices for other GPUs, is good news for those still interested in buying an Ampere/RDNA2 graphics card. However, it is likely the prices will continue to drop.

In our previous reporting on GPU prices, we noted the market was still far from normal. And that prices dropping wasn’t necessarily an indication of worldwide drops. However, that appears to be the case now.

Still, while prices are getting closed to the manufacturer’s list price, that still does not symbolize a return to normalcy. Yes, it’s good news that Nvidia RTX prices are dropping. And some manufacturers like ASUS are even pushing those drops at the highest level.

However, as 3DCenter notes, those price drops have not brought an influx of new buyers thus far. As such, it seems that many may be waiting to hear more about Nvidia and AMD’s plans for the next generation. Even then, there are Intel’s GPU plans for new buyers to take into account, too. Finally, there’s the matter of stores even having these cards in stock in the first place.

Unfortunately, with the current state of the marketplace and supply lines, it may be a while before you can take advantage of these price drops.