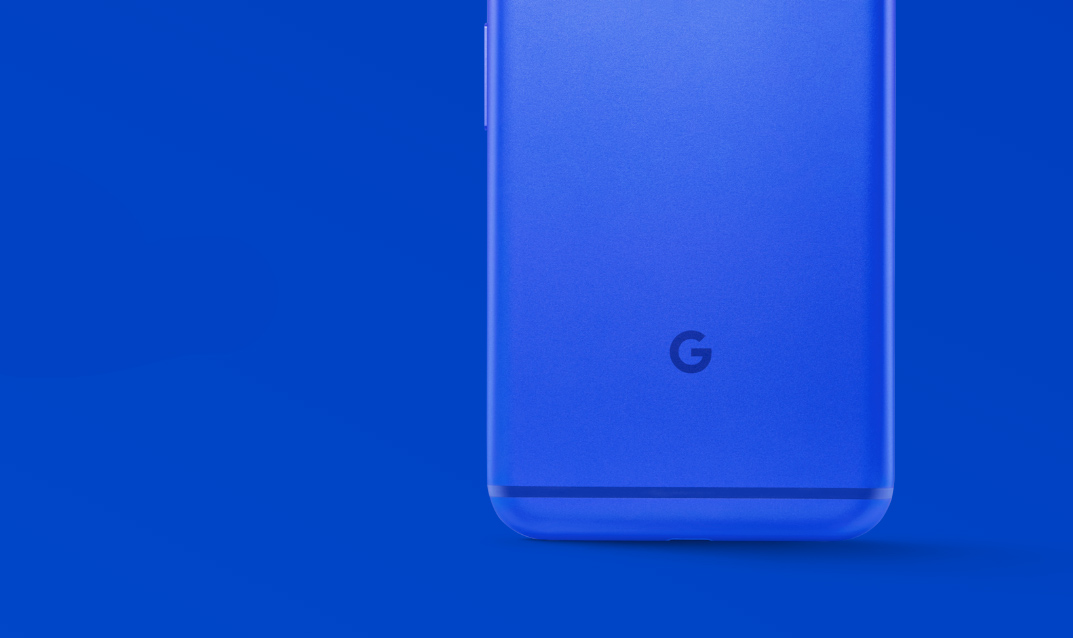 The Galaxy Note 8 and the iPhone 8 have been dominating headlines for months, but the floodgates finally opened for Google’s Pixel 2 over the past week. It started last Friday when VentureBeat shared a blurry image of the Pixel 2, which looked eerily like the first Pixel. The design of the phone hadn’t been updated nearly as much as we’d been led to believe, especially when it came to the thick bezels.

Of course, as solid of a track record as VentureBeat has had with phone leaks lately, we couldn’t be 100% sure that this was the final design of the phone. But then on Monday, GSMArena received a couple of live photos from a tipster that back up the leak and confirm the phone’s design.

As the VentureBeat leak revealed, the bezel is as thick as ever on the Pixel 2, despite the fact that Google’s rivals are all moving away from the bezel on their latest flagships. The tipster (unfortunately) confirmed to GSMArena that the Pixel 2 lacks a 3.5mm headphone jack as well, as was previously reported.

The good news is that the Pixel 2 will reportedly feature stereo speakers and Edge Sense, which was introduced on the HTC U11 earlier this year. The leaker also said that the Pixel 2 has a better in-hand feel than the 2016 Pixel, which is arguably just as important as the design. But that doesn’t change the fact that Google’s new flagship simply doesn’t look much like a 2017 flagship phone.

Based on the fact that it’s covered in stickers, the phone in the photos is clearly an early developer unit, so there might be some minor adjustments made before Google actually unveils the phone later this year. But it’s going to take more than a minor change to get anyone excited about the Pixel 2.