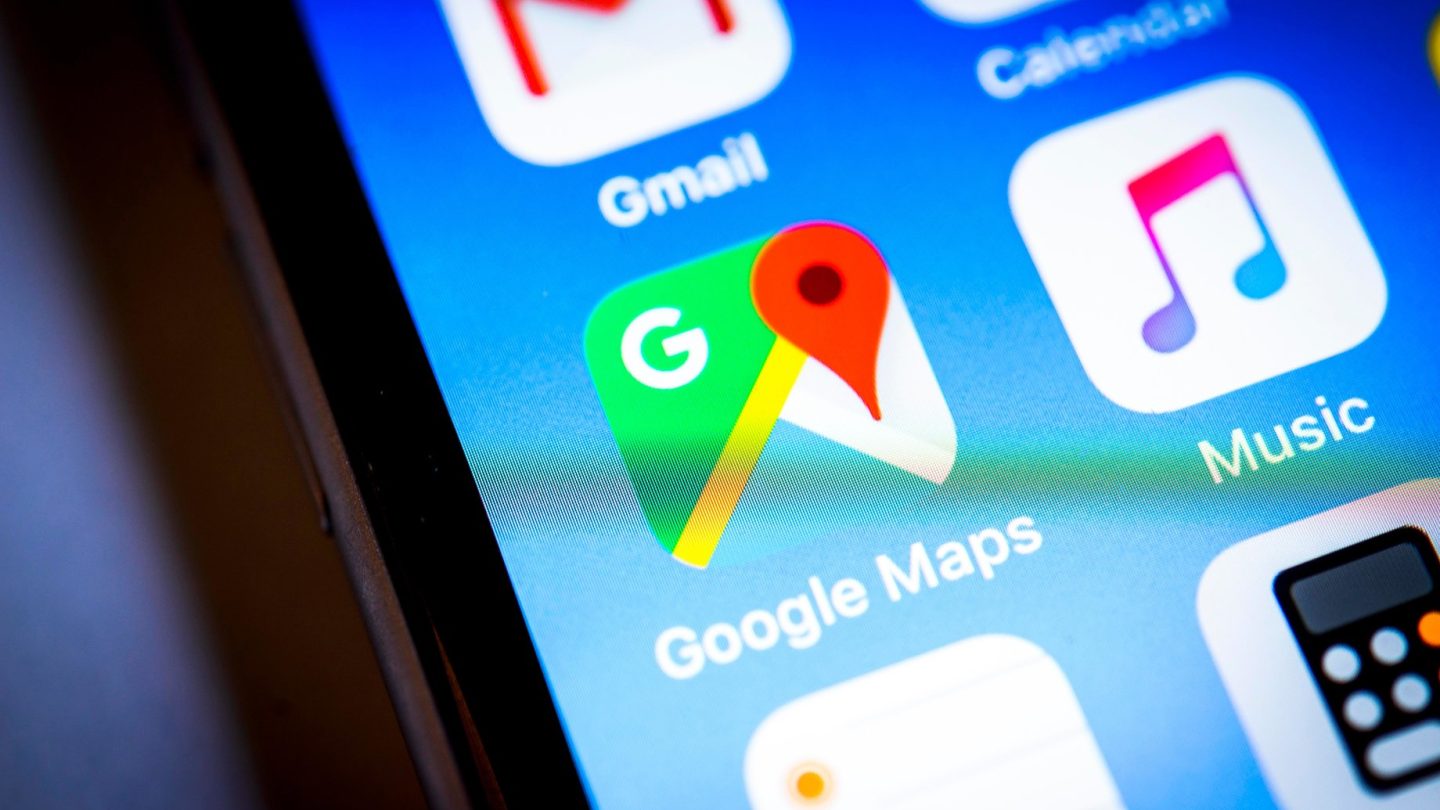 Steffen Schwarz is a 32-year-old part-time farmer in Germany who’s preparing to marry his fiancee in June. The pair’s impending nuptials come as a result of a pretty epic marriage proposal Schwarz extended last May — a proposal that’s garnering headlines today for a pretty incredible reason.

That’s because Schwarz used a corn-planting machine in a way that left gaps in his field in the central-Germany community of Huettenberg. Those gaps spelled out the proposal, in German: “Will you marry me?” He prodded his girlfriend to fly a drone over the field, and then voila. The question thus popped, she enthusiastically told him yes. But what makes the proposal so memorable is that it actually doesn’t stop there.

One of Schwarz’s relatives who lives in Canada alerted him to a happy surprise. His proposal was so massive that it actually got picked up via Google Maps, such that if you click this link right now, you should be able to see the field and the question spelled out in big letters that are easily visible from the sky.

According to the BBC, Schwarz had no idea Google’s mapping service had picked up an image of his proposal — and the fact that it’s now being seen around the world makes this story all the more romantic as we head into Valentine’s Day on Friday. His message, which you can see above, was prepared using a seeding machine and extends almost the whole length of his nearly five-acre field. Even so, his girlfriend actually didn’t see the message at first after sending up the drone.

It seems that Schwarz had concocted a reason for her to fly it — that he’d apparently seen wild boars in the field, necessitating a drone flight to check it out.

“At first she couldn’t see (the message) because the drone wasn’t flying high enough,” Schwarz told local media. “But when she realised, she said yes immediately.” Moreover, in a fitting coda to this story, the couple say they may get out the drone again in June. To use it for wedding photos, of course.