By Chris Smith
Updated 16 hours ago 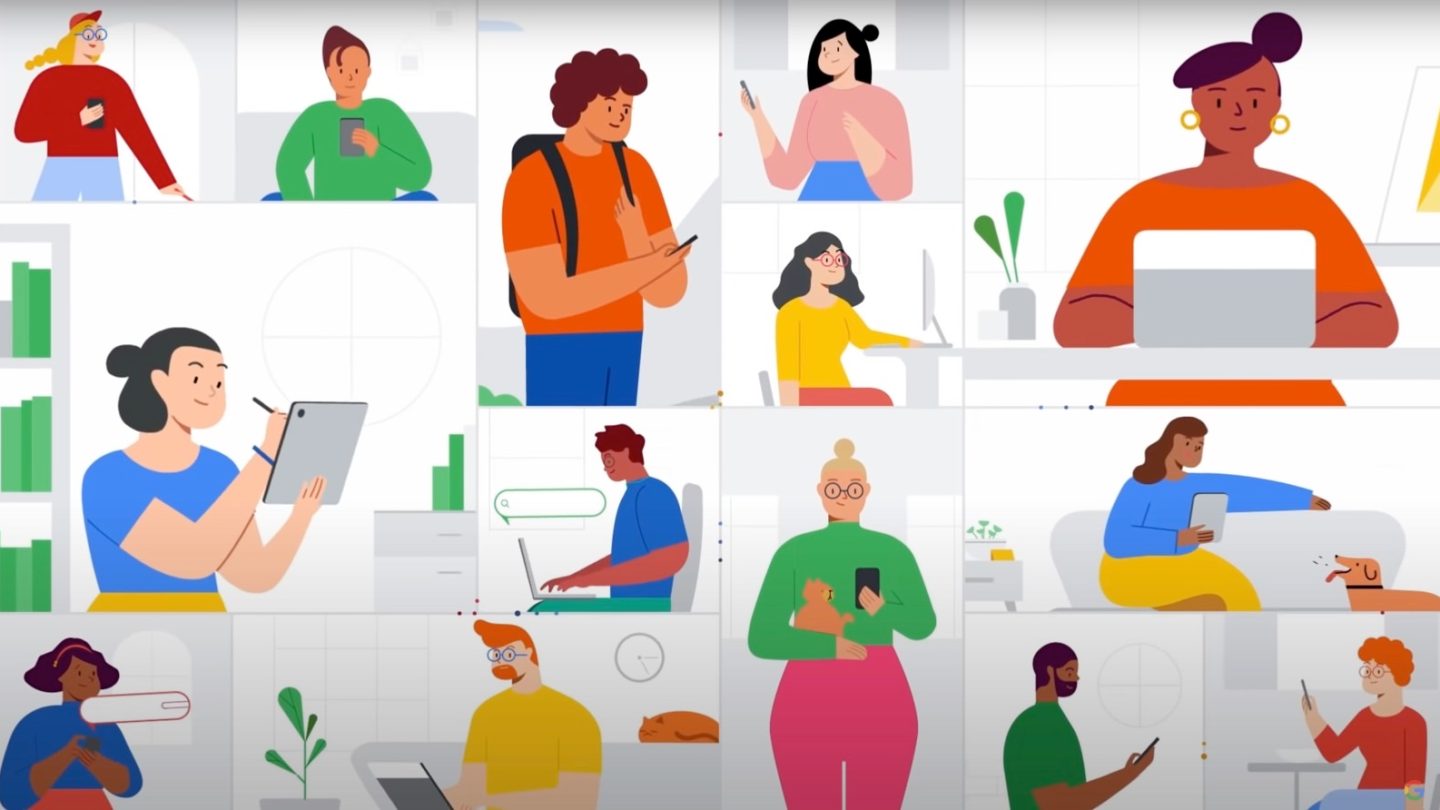 ChatGPT went viral a few weeks ago. It’s an artificial intelligence (AI) chatbot that can hold conversations with the user and answer questions. This is a nightmare scenario for a company like Google, which makes most of its money from Google Search. And Search is where you go to talk to a piece of tech and find answers to your questions.

Well, you have to type, touch, or show Google an image to initiate a search. But even though some people might have thought ChatGPT is the kind of product Google would release for Search, it’s not. And Google doesn’t have anything like it that’s available to the public.

Google seemed to downplay the ChatGPT threat during an internal meeting, according to recent reports. But it turns out that ChatGPT is causing a “code red” at Google, with the company scrambling to deliver an answer to the advanced AI product.

Over the years, Google has shown impressive advances in voice recognition tech and AI that can talk almost like a human. That’s why ChatGPT might feel like the kind of product Google is working on for the future. And Google probably has internal prototypes that could supplement Google Search down the road.

Google can’t risk its reputation by having an unfinished AI prototype in the wild that delivers unreliable answers or makes stuff up. At the time of the aforementioned meeting, it seemed that Google wasn’t in a hurry to release anything like ChatGPT publicly.

But a new New York Times report indicates that might not be the case anymore.

Google wants to develop and release new AI prototypes and products by I/O 2023, according to the report. That’s Google’s big developer conference, which usually takes place in May.

Google is supposedly treating ChatGPT seriously, with top management declaring it a “code red” priority. Apparently, Pichai upended the work of numerous groups inside the company to respond to the ChatGPT poses.

It seems unreasonable to expect finished Google products so quickly that can deliver ChatGPT functionality to the masses. But Google probably wants to show the world and investors that its main moneymaker isn’t being threatened; that ChatGPT can’t replace Google Search overnight and completely change the rules of online search, where Google is king.

By demoing working prototypes and even providing early beta access to a ChatGPT alternative, Google would show that it’s already developing the future of Search. A future that might focus primarily on conversations with AI than touching a display or keyboard to type in queries. But that’s just speculation.

The main problem for Google remains reliability, something The Times report confirmed. According to a Google memo, Google wants to deploy advanced AI without harming users or society. Such failures would, in turn, hurt its reputation.

Whatever Google might be working on for I/O 2023, the event certainly sounds like it should be exciting. Android might not be the main attraction of the show if Google can pull off a ChatGPT rival of its own.