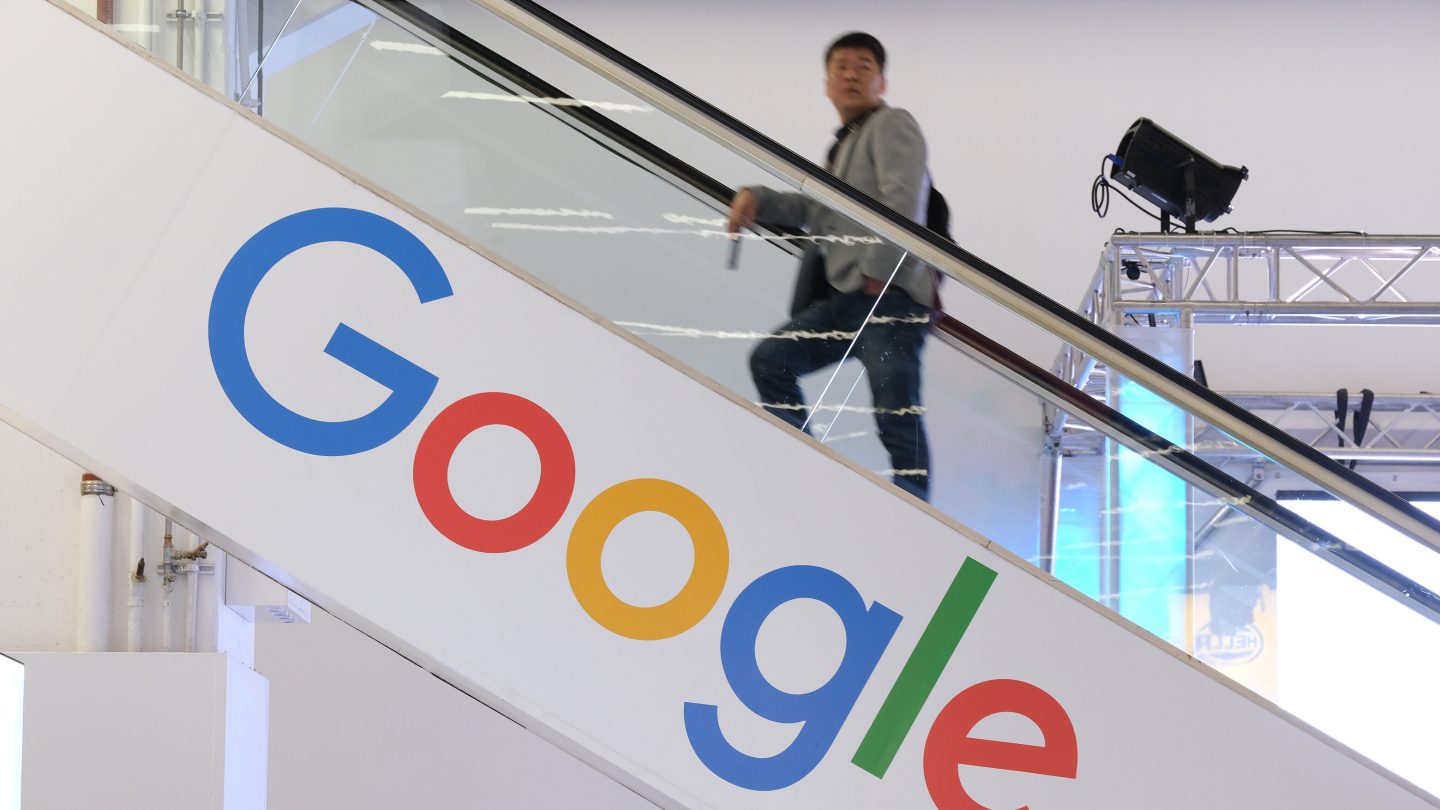 The ChatGPT chatbot, which went viral a few days ago, is an artificial intelligence (AI) software that teases what the future has in store for us when it comes to language models. ChatGPT wasn’t made by Google, but nobody would blame you if you assumed as much.

Regardless, Google isn’t in a hurry to publicly launch its own ChatGPT rival. The company is apparently too concerned about its reputation. Google’s advanced AI initiatives have seen plenty of pushback in the past, years before ChatGPT arrived.

Google has been working on its conversation technology for years to improve Google Assistant. We saw, for example, the AI assistant making calls to businesses to make reservations. Since then, Google has continued to detail the efforts that go into its Language Model for Dialogue Applications (LaMDA) tech at developer conferences. ChatGPT could reasonably be seen as competition for LaMDA.

Google employees are aware of the potential of ChatGPT. Per CNBC, some of them voiced their concerns at a recent all-hands meeting.

Google could be building something similar to ChatGPT to improve Google Search, which is arguably Google’s most important product. Everything Google does has Search at the center, as the company tries to ensure people can access Search from any device.

Alphabet CEO Sundar Pichai and Google’s AI division head Jeff Dean attended the all-hands meeting, addressing questions about ChatGPT and Google Search. They said that Google has similar capabilities, but the reputational cost would be more significant if it were to make them available to the public. If something goes wrong, Google’s reputation is at risk.

The company provides Search results to billions of users. And Google needs its customers to trust the answers. Comparatively, ChatGPT can make mistakes, something OpenAI CEO Sam Altman acknowledged on Twitter recently. OpenAI is the company that made ChatGPT available to the public a few weeks ago.

“It’s a mistake to be relying on it for anything important right now,” Altman wrote. “It’s a preview of progress; we have lots of work to do on robustness and truthfulness.”

According to Dean, Google is “moving more conservatively than a small startup” as it’s looking to preserve its reputation.

“We are absolutely looking to get these things out into real products and into things that are more prominently featuring the language model rather than under the covers, which is where we’ve been using them to date,” Dean said. “But, it’s super important we get this right.”

“You can imagine for search-like applications, the factuality issues are really important and for other applications, bias and toxicity and safety issues are also paramount,” he added. The exec further pointed out that AI can make stuff up, whereas Google wants to avoid such incidents.

Pichai did tease that 2023 will mark a “point of inflection” for AI when it comes to conversations and search. “We can dramatically evolve as well as ship new stuff,” he said. We’ll have to wait and see what that means.