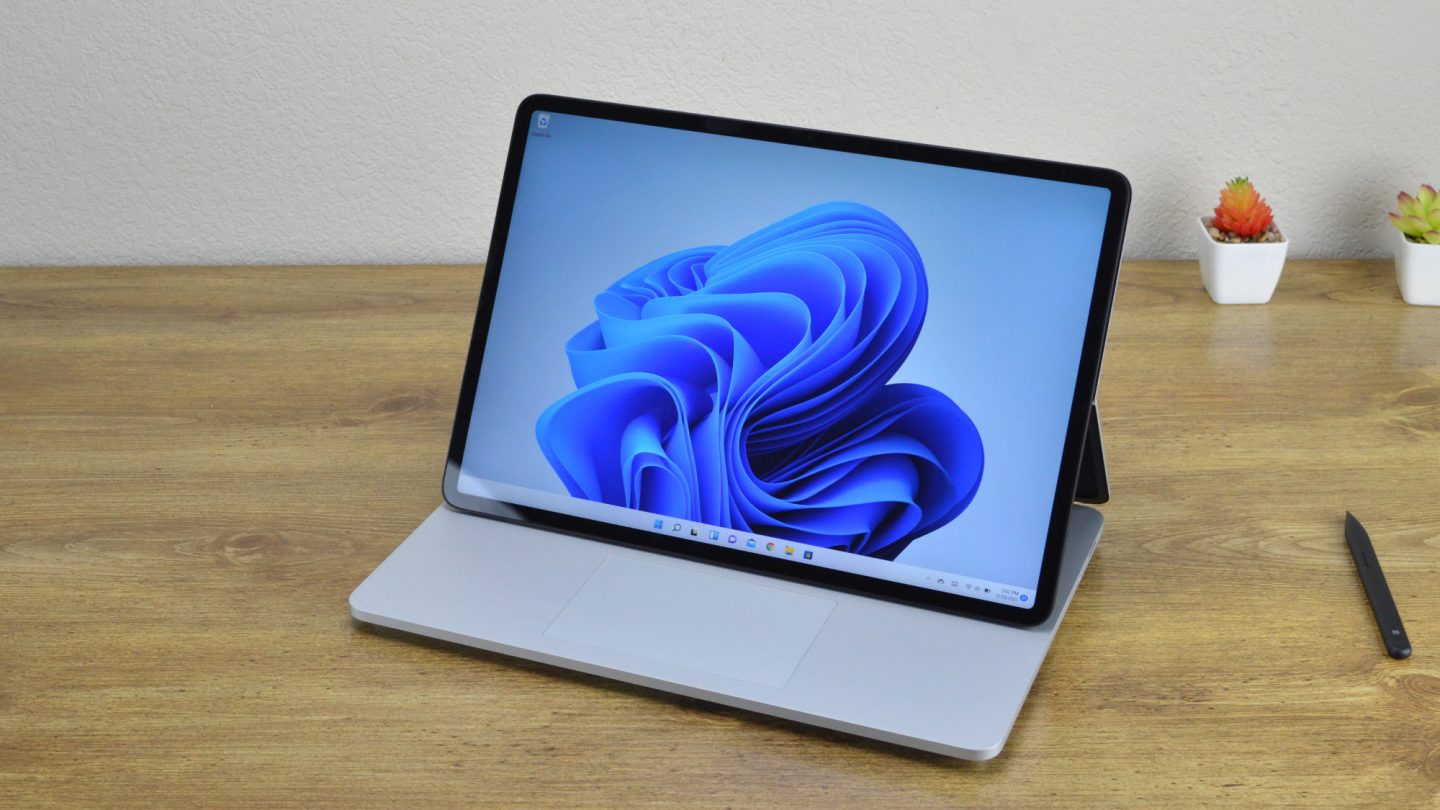 Google initially downplayed the ChatGPT threat during an internal meeting, according to reports. But news that followed said the Search giant is scrambling to build its own ChatGPT-like products. It might take time for Google Search to get a reliable AI chatbot. And now, it looks like Microsoft will beat Google to adding ChatGPT-like features to search by actually incorporating ChatGPT into Bing in the near future.

OpenAI’s ChatGPT bot went viral about a month ago for its ability to converse with humans and deliver all sorts of responses. This immediately opened the eyes of the tech world, prompting big names like Google to react as the general public saw the potential of artificial intelligence (AI).

Since then, we’ve learned that Google is a bit wary about using something like ChatGPT in Search. Executives apparently issued a “code red” over the matter. Google doesn’t want a chatbot to ruin the accuracy of its search results, which will impact its reputation. But Google also wants to show the world it has equally impressive AI products, which could enhance the Search experience in the future.

Google will reportedly have product demos ready for I/O 2023 this spring, as ChatGPT is a high priority right now. But if The Information’s latest report is to be believed, Microsoft might incorporate a part of the actual ChatGPT in Bing, its Google Search competitor.

Microsoft started work on this sort of integration in 2019 when it invested $1 billion in OpenAI. The agreement included a provision letting Microsoft bring some GPT features to Bing.

A person said to be familiar with Microsoft’s plans indicated that the company will make more meaningful announcements about ChatGPT soon. The report claims that Bing could get ChatGPT-like features by the end of March. This would beat Google’s rumored I/O 2023 demos by more than a month.

Integrating a version of ChatGPT into Microsoft’s search product would allow users to access parts of GPT for free. OpenAI plans to charge for the service in the future, while Microsoft can afford to make it free for Bing users. Apparently, Microsoft’s investment has been footing the cloud bill for OpenAI.

ChatGPT functionality in Bing might let Microsoft offer answers that sound more like a conversation than just a list of links to relevant web resources. But Microsoft will still rely on its own technology for most of the results. The company will still have to ensure the accuracy of Bing results while trying to beat Google Search to market.

The Information offers an example of how ChatGPT in Bing might work, via 9to5Google:

Or if a user asked a question about the French Resistance during World War II, ChatGPT could suggest a related query about the Vichy France regime while explaining the relevance to the original query, even if the user didn’t mention those keywords. GPT could also help Bing do a better job of suggesting other keywords users could type to see answers to related searches, this person said.

It’s unclear when Microsoft plans to announce the ChatGPT integration in Bing.