By Joe Wituschek
Updated 5 days ago 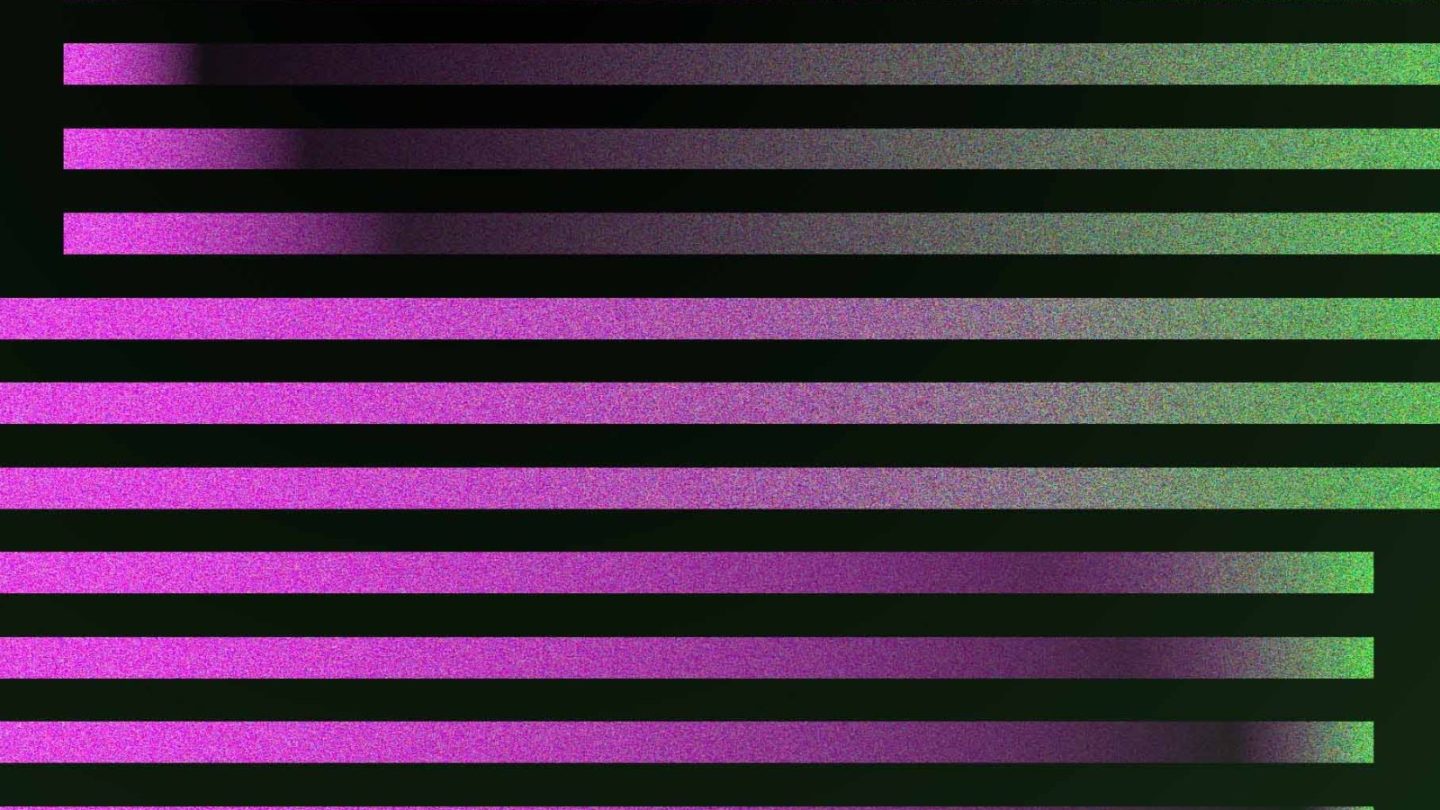 OpenAI may be readying the launch of a paid tier for ChatGPT.

OpenAI had already teased the possibility of “ChatGPT Professional” before and said it was inviting some users to an early version of the paid service, but this is the first time we’ve seen it being rolled out to others and actually getting a sense of pricing.

While users are reporting these invites, OpenAI, the company that created ChatGPT, has not yet officially announced the paid tier.

OpenAI hasn’t confirmed this is an official test or made any announcements. We’ve contacted the company for more info, but in the meantime remember that features and pricing could change before ChatGPT Professional launches for real. As OpenAI said earlier this month: “Please keep in mind that this is an early experimental program that is subject to change, and we are not making paid pro access generally available at this time.”

Developer Zahid Khawaja was one of the people who received an invite and took to Twitter to share a first look at the professional version of ChatGPT. You can check out his video below:

According to other users who have received access, ChatGPT Pro will offer faster response times, more reliable access, and “priority access to new features.” It’s currently unclear what features may be coming at this time, but reliable access alone will be a major incentive for those using the service heavily as it is currently commonly turning users away due to capacity problems.

Today’s news comes a few weeks after it was reported that Microsoft might even add ChatGPT to Bing, the company’s search engine.