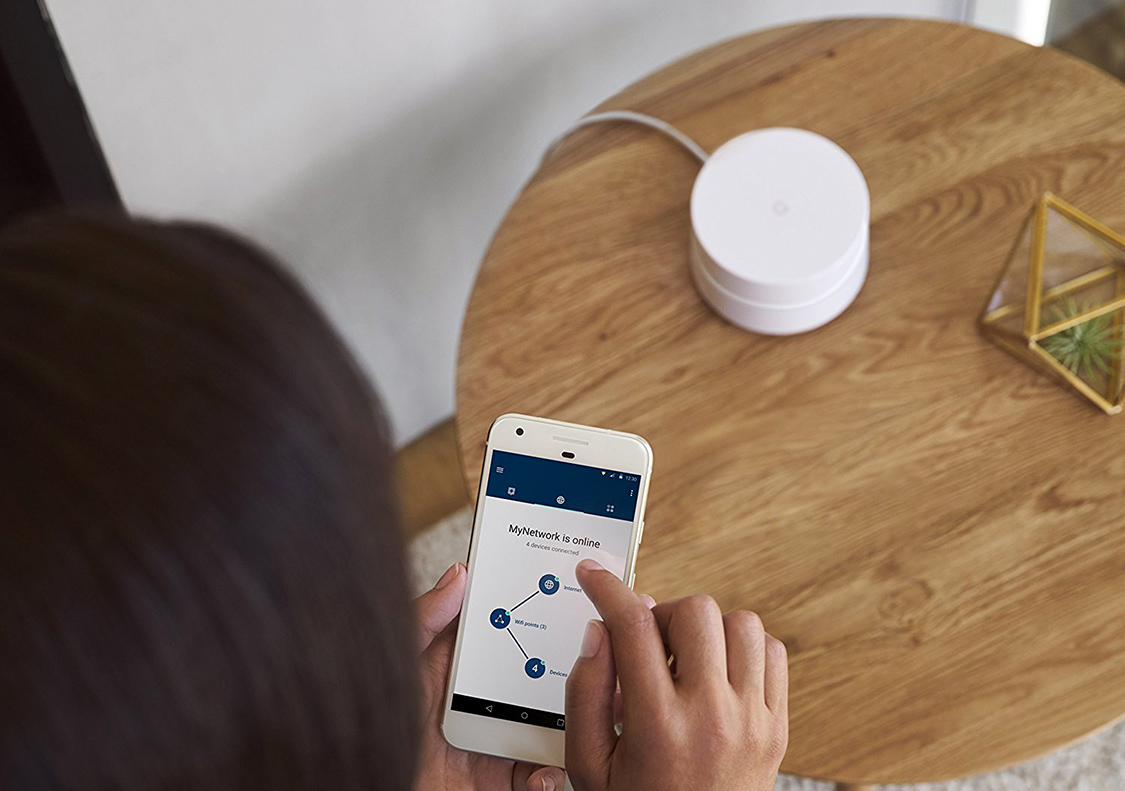 Google has a big event coming up tomorrow, where it’s expected to announce a new laptop, two new Google Pixel devices, and a Google Home Mini. But a reseller inventory page found by 9to5Google reveals that some kind of device called “Clips” is also coming.

There’s no details of what it might be, but this sets the stage rather nicely for “one more thing.”

The listing was created by reseller Synnex, and has details about the new Chromebook Pixel as well as the Clips. The specs of the Chromebook Pixel listed on Synnex’s page are the same as other leaks we’ve seen already, so there’s credibility there.

The only details Synnex providers about “Google Clips” are the name, and a product number that matches up with the rest of Google’s lineup. Given that Google is launching at least one new smart home product tomorrow, the Google Home Mini, some kind of smart home accessory is a good possibility. It could also be an AR or VR accessory for the new smartphones, like a detachable camera.

Synnex also provided a few extra details about the new Chromebook Pixel. It lists the display as 12.3-inches, down from 12.9-inches on the current Chromebook Pixel. There are three models listed, with 128GB, 256GB and 512GB of storage each. All come with Core i5 processors, and pricing starts at $1,199 and goes to $1,749.