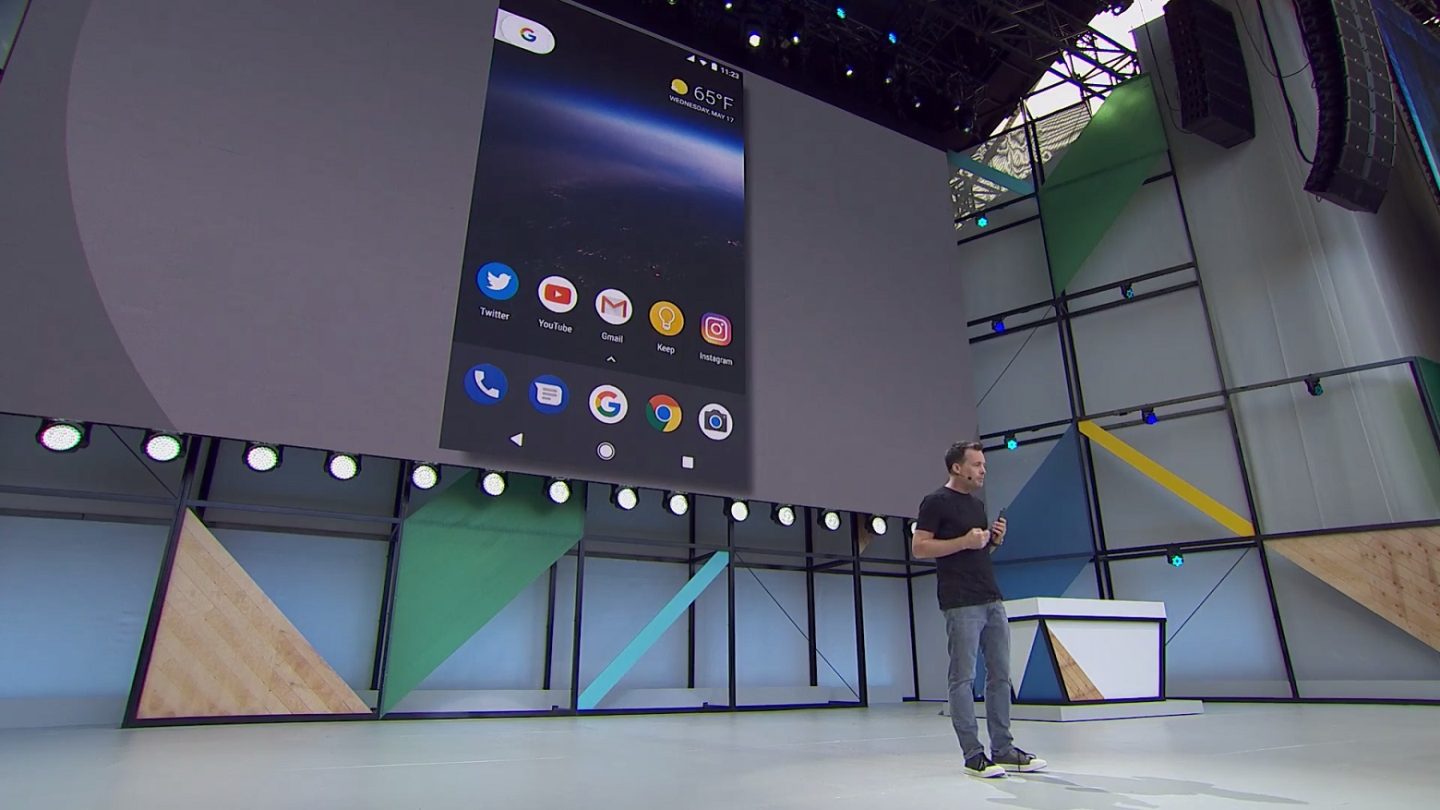 The European Commission concluded its investigation into Google’s search practices a few days ago, handing the California-based company a record fine of €2.4 billion, which was more than twice as large as the fine given to Intel in a previous case. But Google’s antitrust problems in the region are far from over, as EU is conducting two additional probes, one focusing on Android, and one on the AdSense business. The EU might soon reveal a verdict in the Android case, and Google faces a second record fine.

EU antitrust regulators are seeking a second opinion in the case from a panel of experts, Reuters explains. The experts are part of a so-called devil’s advocate review panel, meant to look at the Commission’s conclusions in the case in order to ensure that they are robust. The regulator is reportedly thinking about tacking on another record fine.

The EU charged Google in April 2016 with using its dominant position in the smartphone business to hinder competition. The practices that the Commission targeted include Google’s requirements from Android device makers. Google asks its partners to preinstall Google Search and Google Chrome on Android devices to be able to install the Google Play store app that users might want. Google’s contracts, the EU says, also prevent OEMs from using other versions of Android.

Furthermore, Google was also accused of paying smartphone makers and mobile operators to install Google Search on their devices.

It’s unclear at the moment what the EU will rule in the case. But in mid-April, Google lost a similar case in Russia, where it was forced to open Android access to rival search engines and pay almost $8 million in fines.