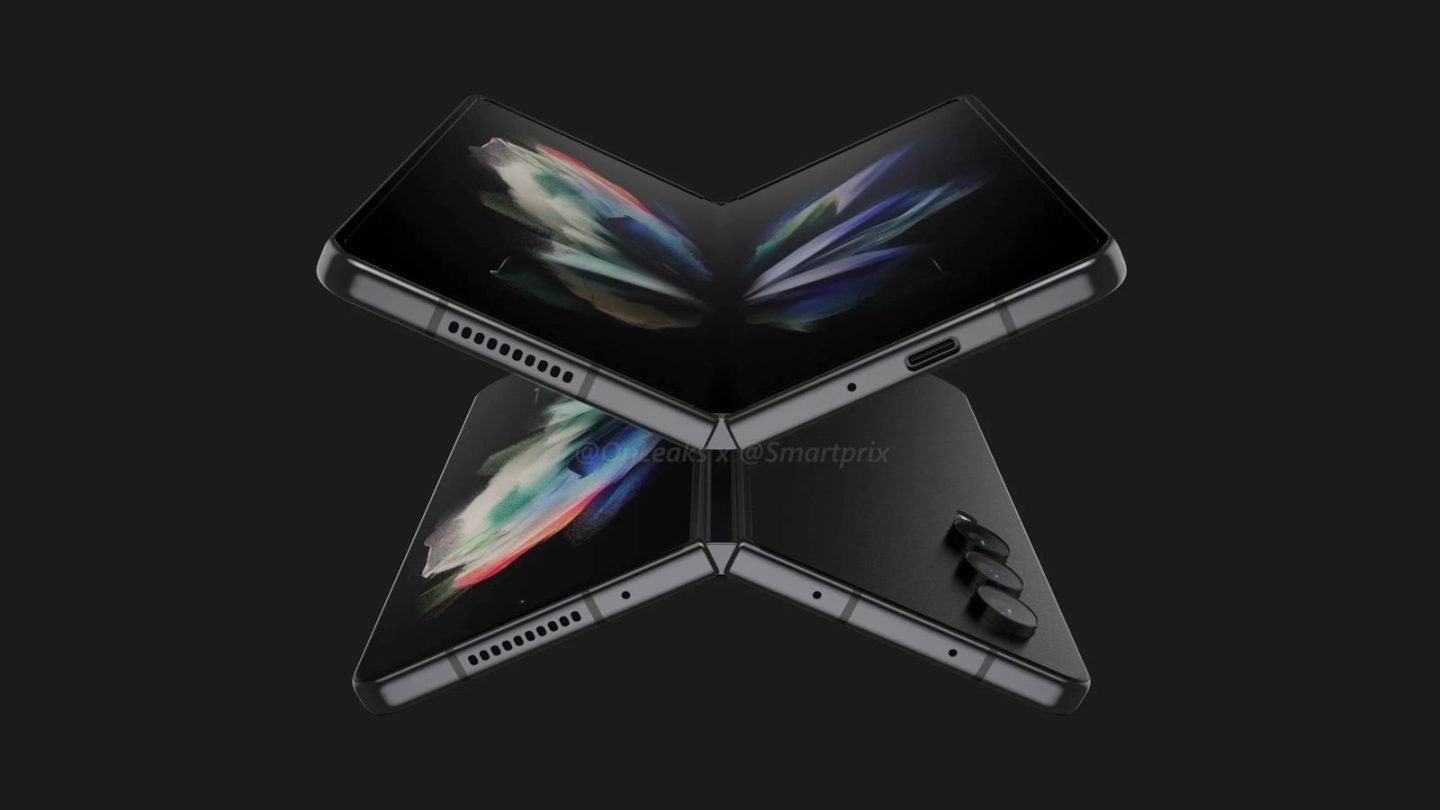 We knew Samsung was gearing up to announce new foldable phones, but we weren’t sure exactly when it would happen. But now a new leak has spoiled the date of Samsung’s latest Unpacked event. On Monday morning, leaker Evan Blass tweeted out a leaked promotional image for the next Galaxy Unpacked event. The image reveals that Samsung will debut the Galaxy Z Fold 4 and Galaxy Z Flip 4 on August 10th.

The image appears to be the invite that members of the press will likely receive in the days ahead. The date appears to the left of a blurry device, which is almost certainly the Galaxy Z Flip 4. As always, Samsung will stream the event live on its website.

Blass claimed in a follow-up tweet that the title of the event will be “Unfold Your World,” referring to the new foldable phones.

Of course, foldable phones won’t be the only new devices to surface at the event. Front Page Tech host Jon Prosser previously leaked the date of the Unpacked event in June. At that time, he said the Galaxy Watch 5 and Galaxy Watch 5 Pro smartwatches would launch alongside the foldables on August 10th and begin shipping on August 26th.

He also spoiled the color options for all five new models Samsung will announce:

Samsung typically announces the dates of its Unpacked streams two weeks ahead of time. Therefore, we expect an official confirmation next week.

Leaked benchmarks have also given us an idea of the power of the Galaxy Z Flip 4, and fans should be excited. Twitter leaker Ice Universe said that the power consumption performance of the 4nm chip in the Z Flip 4 will be better than that of Samsung’s chips.