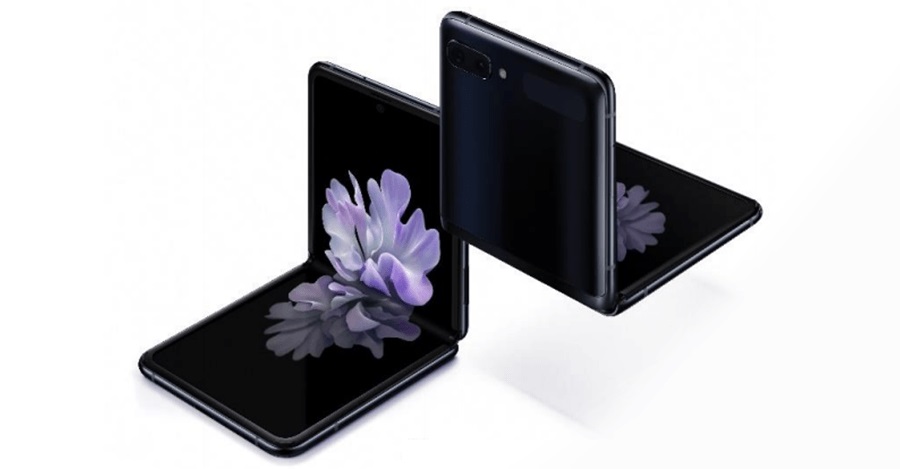 Samsung’s first foray into the world of foldable phones didn’t exactly go as planned. Recall, the Galaxy Fold launch last year was delayed for a good few months after almost every review unit broke. The entire saga was embarrassing, to say the least, and cast a long shadow on the notion that foldable phones represented the wave of the future.

Personally, I’ve never seen the appeal of a foldable phone. From my vantage point, a foldable phone is similar to Google Glass insofar that it represents an intriguing concept without mainstream appeal. And while I can appreciate company’s like Samsung trying to come up with something original, a foldable phone strikes me as a solution to a problem that doesn’t exist.

Having said that, we’re just about a week away from Samsung’s annual Unpacked event where we’ll get an up-close look at the Galaxy Z Flip, Samsung’s new take on a foldable smartphone.

In the wake of the video above making its way online, we now have some additional information about the Galaxy Z Flip after the device showed up on Geekbench. To that end, Samsung’s next-gen foldable smartphone will boast a Snapdragon 855 processor, 8GB of RAM, and will naturally run Android 10. We can also see that Samsung’s new foldable is nowhere near as powerful as 2020 flagship phones, which shouldn’t come as much of a surprise. 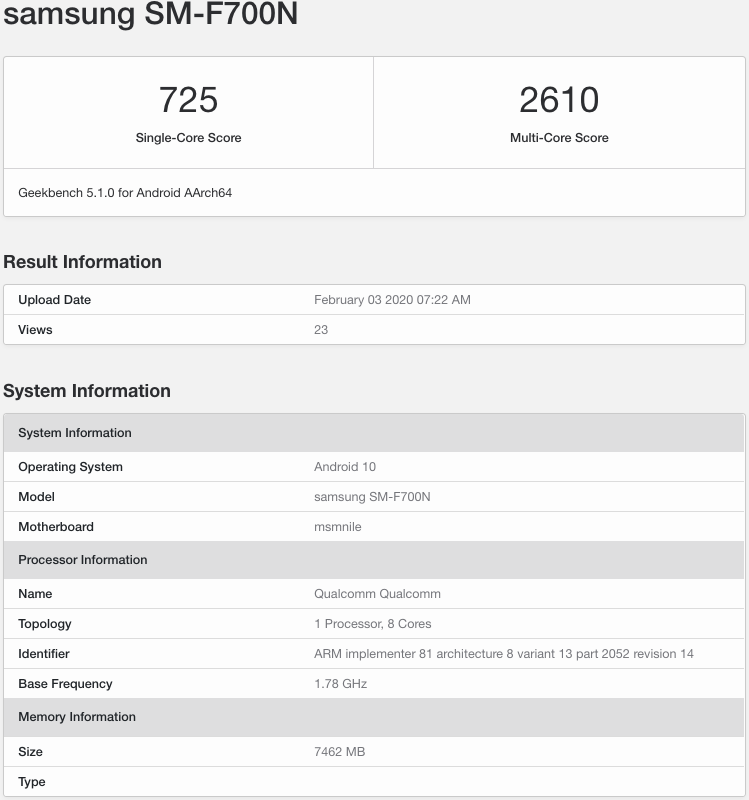 As far as a release date is concerned, we’ve seen rumors suggesting that the Galaxy Z Flip will launch as early as February 14. Price-wise, the device may cost as much as $1,400, which would certainly make the device a niche product as opposed to a mainstream device capable of generating meaningful sales in the mainstream market.

Lastly, the Galaxy Z Flip will reportedly be far more durable than the Galaxy Fold. That’s certainly encouraging news, but that also doesn’t say too much given how flimsy and damage-prone the Fold was.