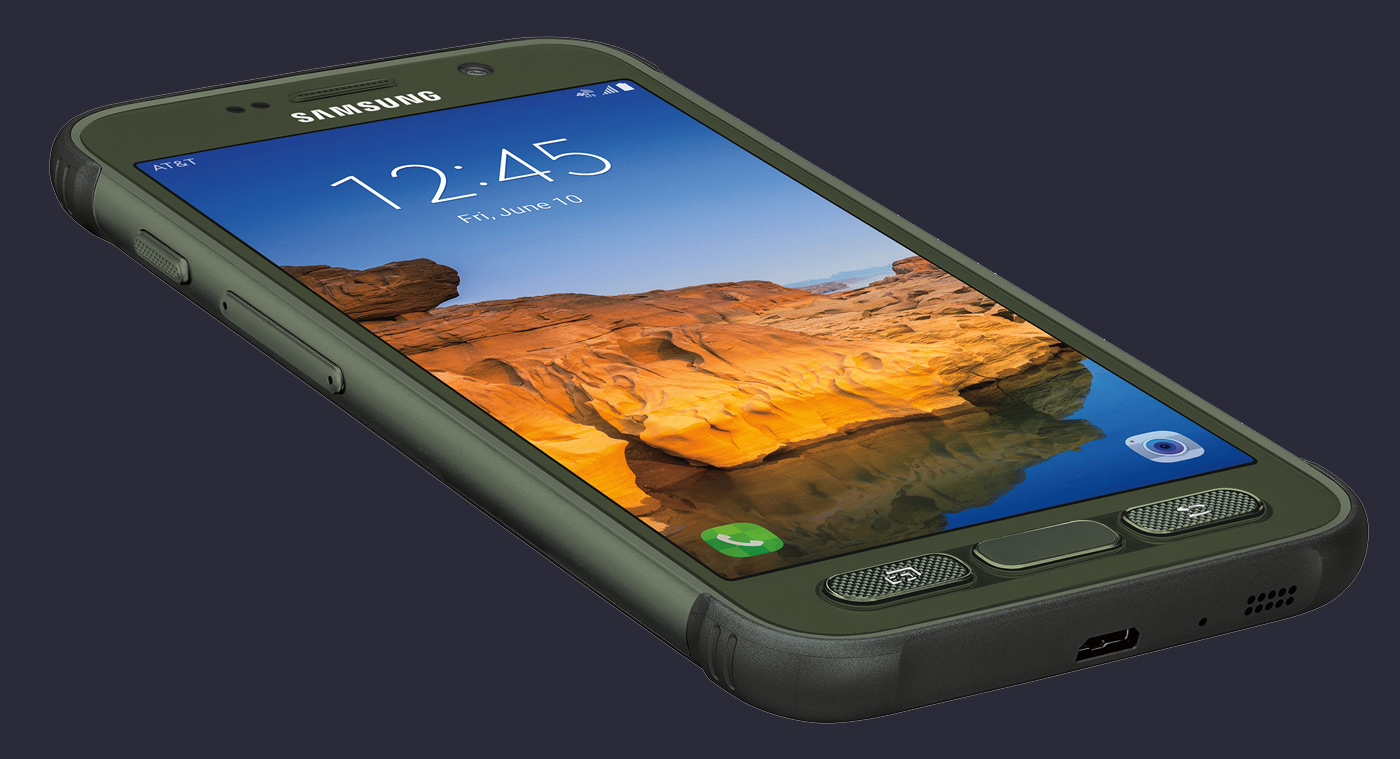 Samsung’s Galaxy S8 is a gorgeous phone that will soon be available in stores near you — you can preorder it right now and take advantage of some great deals in the process. However, there might be a different Galaxy S8 flavor in the making that’s going to be both better and worse than the one you just bought.

Apparently, Samsung hasn’t given up on making rugged versions of its flagship handsets, and it’s currently working on a Galaxy S8 Active that will be sold by AT&T in the future. SamMobile says the Galaxy S8 Active is codenamed Cruiser, and has model number SM-G892A.

The Galaxy S8 is pretty durable itself and comes with IP68 water and dust resistance. However, the phone will break if you drop it right, and the Galaxy S8 isn’t waterproof.

The Active version might be even more durable than the regular model, and that should be great news to anyone looking for rugged high-end handsets.

But will the Galaxy S8 Active be just as good-looking as the Galaxy S8? Will it still retain the curved edges and the all-screen design? Or will Samsung go for a flat-screen model with physical buttons on the top. Because, you know, Samsung has done exactly that with past versions of the Galaxy S Active.

Of course, if you’re looking for a flat-screen version of the Galaxy S8, then the Active might be just what the doctor ordered. But the Infinity display of the real Galaxy S8 is simply amazing. This, however, is just speculation, as Samsung has no announcements at this time, and we don’t have any other details about the new Active aside from its model number.

SamMobile reminds us that Active versions usually launch in June, so there’s plenty of time to learn more details about it.