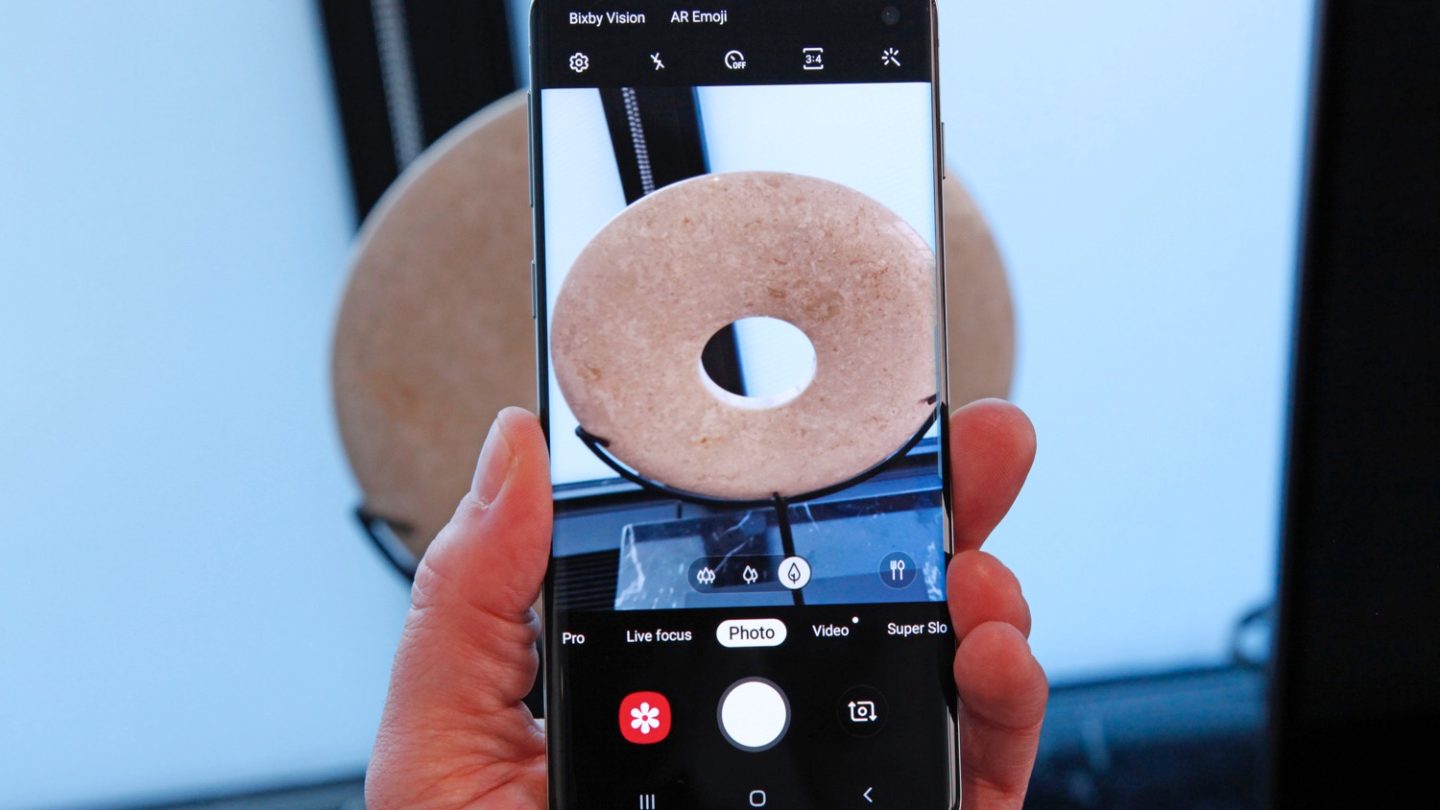 Samsung had a huge presence at CES 2020 last week, as it does each and every year at the Consumer Electronics Shows. The company showed off new TVs, smart home devices, appliances, robots, and just about every other type of gadget you can think of. The one thing Samsung didn’t show off, of course, was a new flagship smartphone — and that’s because the company has a separate event planned to showcase its new flagship phones for the first half of 2020. One of the new phones the company will announce at next month’s “Unpacked” press conference is the Galaxy Fold 2, or the Galaxy Z Flip as it’s expected to be called when it’s unveiled. Samsung’s Galaxy Fold line may continue to exist separately, or Samsung might decide to group all of its smartphones with foldable OLED screens under the new Galaxy Z umbrella.

The Z Flip is a clamshell-style foldable smartphone, and it already looks like it’s going to be a huge improvement over last year’s Galaxy Fold. But it’s obviously not the only new smartphone Samsung plans to show off at its upcoming press conference in February. The biggest announcements will be the three new flagship smartphone models that make up Samsung’s new Galaxy S20 series, and now one of them has been captured on video for the first time ever.

We saw a bunch of Galaxy S20 leaks hit the web over the weekend and on Monday morning, but perhaps none are as big as two videos that were posted on Monday afternoon. Smartphone leaker Max Weinbach posted the videos, and he’s the same person who posted leaked photos of the Galaxy S20+ earlier on Monday. Now, it looks like an anonymous source has supplied him with two videos of the same handset.

The first leaked Galaxy S20+ video, which is embedded above, gives us a quick run-through of Samsung’s new camera app and all the different modes that are available for still captures. The second video embedded below shows one of those camera modes in action.

Samsung’s new Galaxy S20+ is the normal phablet version of the phone, while the Galaxy S20 Ultra will be the high-end model. The entry-level phone this year will be called simply “Galaxy S20,” and it’ll succeed the Galaxy S10e as Samsung’s most affordable Galaxy S flagship this year. All three phones will debut alongside the Galaxy Z Flip at Samsung’s press conference in San Francisco on February 11th.