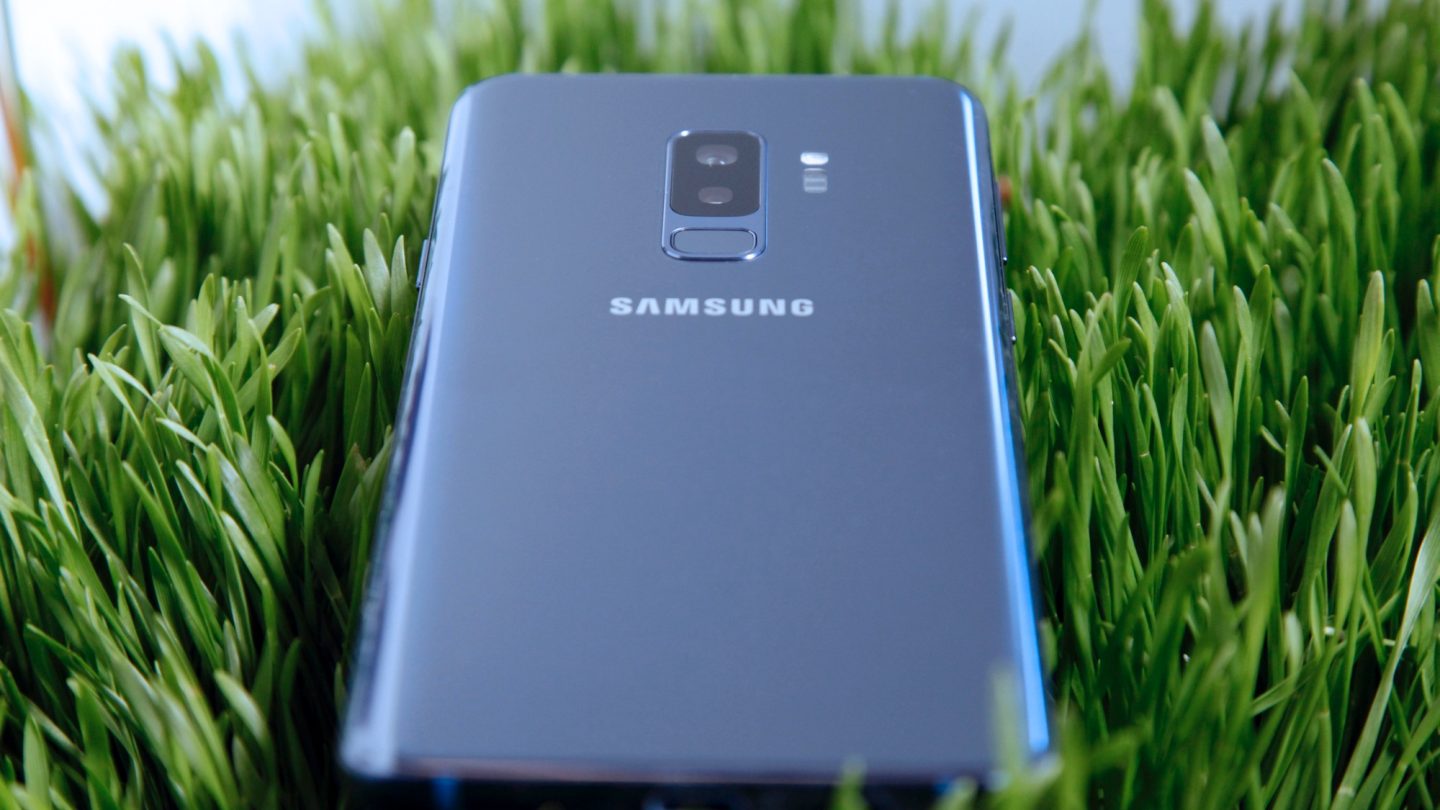 According to a new report out of Asia that seemingly confirms earlier rumors, the Galaxy S10 will have a feature like no other Android device, or any iPhone for that matter. If you were thinking about the Infinity-O screen — that screen-with-a-hole design that we keep seeing in leaks — that’s not exactly it. Yes, the iPhone has a notch that’s more prominent than a hole in the screen, and most Android phones out there have copied the iPhone X’s design. But other devices from Samsung and Huawei will come out with Infinity-O displays well before the Galaxy S10 hits stores. We’re talking about a different, but equally intriguing feature.

The Huawei Nova 4 and Galaxy A8s are both expected to bring us Infinity-O screens this December, recent reports said. Even though these will be LCD screens rather than OLED, which is what the Galaxy S10 will rock, the Infinity-O technology will already be in the wild ahead of Samsung’s Galaxy S10 launch event.

The unique Galaxy S10 feature a new Digitimes report mentions is an in-display fingerprint sensor technology that no other smartphone maker has deployed so far. Various Android vendors including Huawei and OnePlus have already introduced in-display fingerprint sensors this year, but these are optical sensors that require a line of sight through the display, to the finger that touches the screen.

The Galaxy S10, meanwhile, will have an ultrasonic fingerprint sensor that will bounce sound waves off the microscopic ridges of a fingerprint to authenticate users. Apple explored the same technology and has patents for similar fingerprint sensor solutions, but those never made it into any of Apple’s products.

Digitimes says that General Interface Solution (GIS) and O-film have both won orders to make ultrasonic in-display sensors for two of the upcoming Galaxy S10 phones.

While GIS and O-film both have tied up with Qualcomm for developing ultrasonic in-display fingerprint sensor technology, GIS has an advantage of having a high yield rate in production and O-film is strong for its high production capacity at lower production cost, indicated the sources.

Interestingly, the report only mentions two OLED versions of the phone for next year, including 6.1-inch and 6.4-inch models. Samsung is rumored to launch two additional Galaxy S10 options, a 5.8-inch entry-level phone that could rock an LCD screen, and a 6.7-inch high-end model that will have 5G connectivity.

GIS and O-film will be waiting in the wings for similar orders for the Note 9 phone, the report said. The two firms are also competitors in the iPad supply chain for iPad touch module orders, alongside TPK Holdings.

Previous reports said that Samsung has spent years developing in-display fingerprint sensors, choosing not to bring the technology to other Galaxy S and Note models because it was premature. The Galaxy S8 was the first phone rumored to come with an all-screen display and a built-in fingerprint sensor.

Samsung should unveil the Galaxy S10 in late February, either during a private press conference or at the 2019 edition of the Mobile World Congress trade show in Barcelona, Spain.