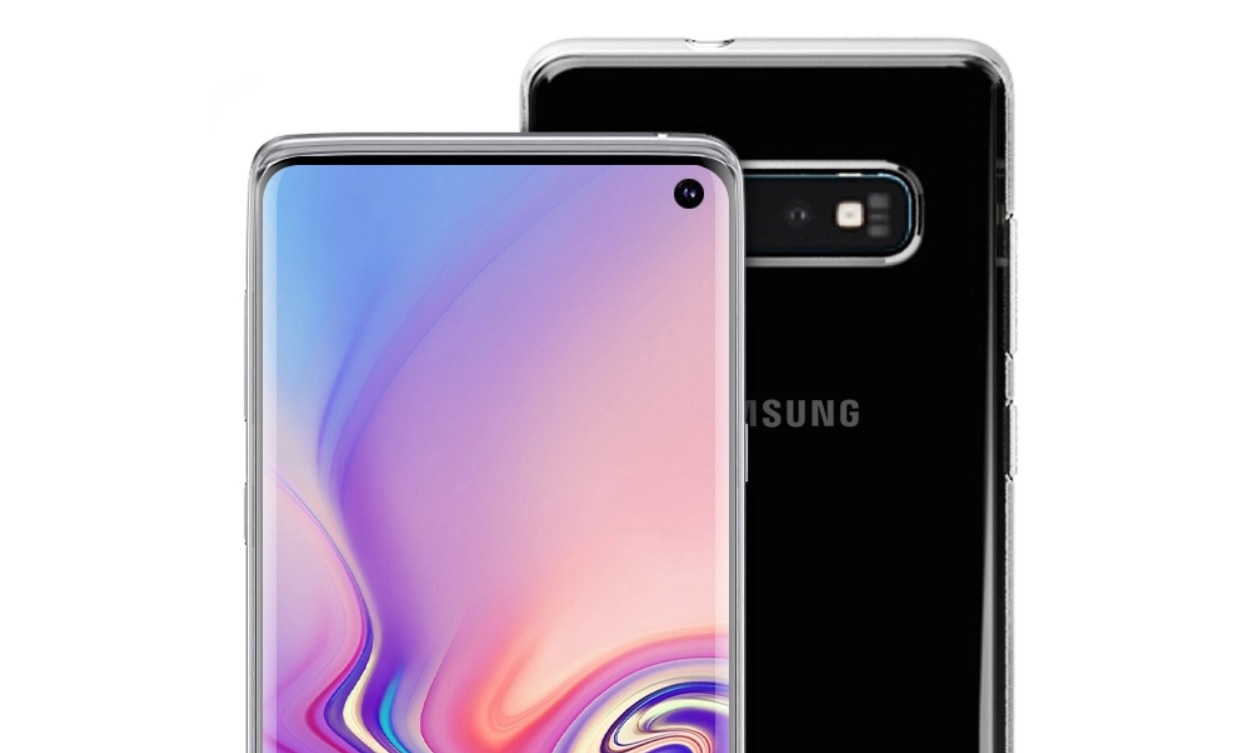 One of the prevailing story lines that we’ve been covering in depth over the past several weeks has been the array of smartphones Samsung is expected to launch in just a few weeks. The cheapest of those — referred to as the Galaxy S10 Lite in leaks — should, in theory, compete with Apple’s iPhone XR. But a benchmark that popped up online this week seems to suggest that the S10 Lite will struggle to come close to its rival.

Spotted by GalaxyClub on Tuesday, the benchmark for a phone with model number SM-G970U (supposedly the S10 Lite) offers up multiple revelations about the highly anticipated device. First and foremost, it seems to confirm that the S10 Lite will ship with a Snapdragon 855 processor on board. Second, Samsung looks to be including 6GB of RAM on this “budget” phone — double what the XR offers. But that’s just part of the story.

As compelling as those specifications appear, the actual Geekbench scores (single-core and multi-core) tell a different story. This is where it’s worth noting that early benchmarks aren’t necessarily accurate, and could very well be a result of unoptimized software, hardware, and other factors, but a single-core score of 1986 and a multi-core score of 6266 would be incredibly disappointing. To put those results into perspective, the iPhone XR scored 4795 and 11213, respectively. Furthermore, previous scores for the Snapdragon 855 came in at 3332 and 10941.

With Samsung expected to unveil its next smartphone line in February, it’s a little too close for comfort in terms of how close these benchmarks are appearing relative to when the phones will actually launch. Still, if the benchmark is legit (save for the scores), an upgraded processor and extra RAM bode well for the S10 Lite.