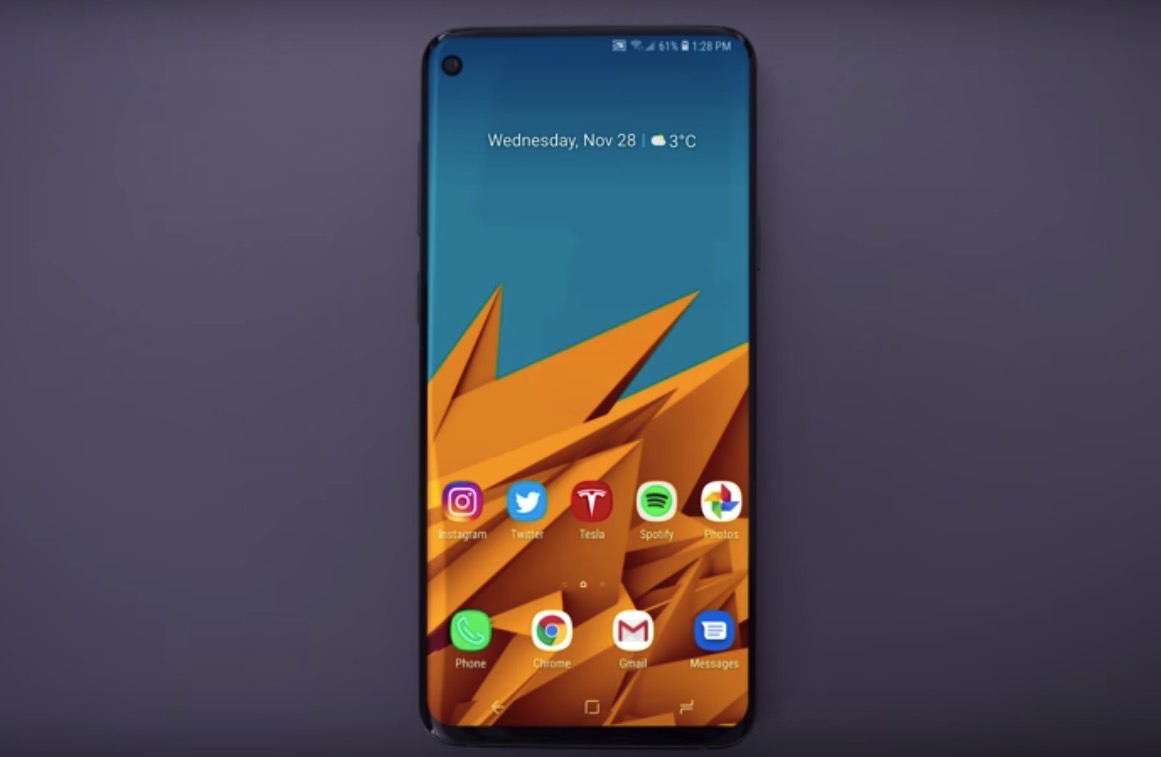 A variety of sources claimed in the past few months that Samsung would launch four Galaxy S10 models next year, including a 5G phone that will hit certain markets at some point after the three versions launch. Since then we even learned the purported commercial names of these products, including Galaxy S10 Lite, Galaxy S10 Edge, Galaxy S10 Plus and Galaxy S10 5G. But a new story now says there may be a fifth phone in the making.

The fifth device is the Galaxy S10 Bolt, TechTastic explains, a phone that will share the Galaxy S10 5G’s features. According to the Dutch blog, the 5G and Bolt versions are largely similar, but the Bolt will be a Verizon-exclusive phone sporting a larger battery — actual battery sizes aren’t specified, however.

The other three phones will all be powered by the same processor duo, but they’ll have different camera setups and screen sizes.

The Galaxy S10+ and the Galaxy S10 — which TechTastic doesn’t call Galaxy S10 Edge — will have curved displays measuring 6.44 and 6.1 inches. The Plus model will have two front cameras and a triple-lens shooter, while the Galaxy S10 will pack a single-lens selfie cam and a dual camera on the back.

The Galaxy S10 Lite, meanwhile, will have the same camera setup as the regular Galaxy S10, but it’ll come with a flat display and a side-mounted fingerprint sensor.

If it’s too hard to keep track of all these Galaxy S10 versions, the following table (via GSM Arena) should come in handy:

As before, we expect the 4G Galaxy S10 versions to launch in late February, while the 5G models will drop later this year in markets where 5G networks are already live, including the US and Korea.