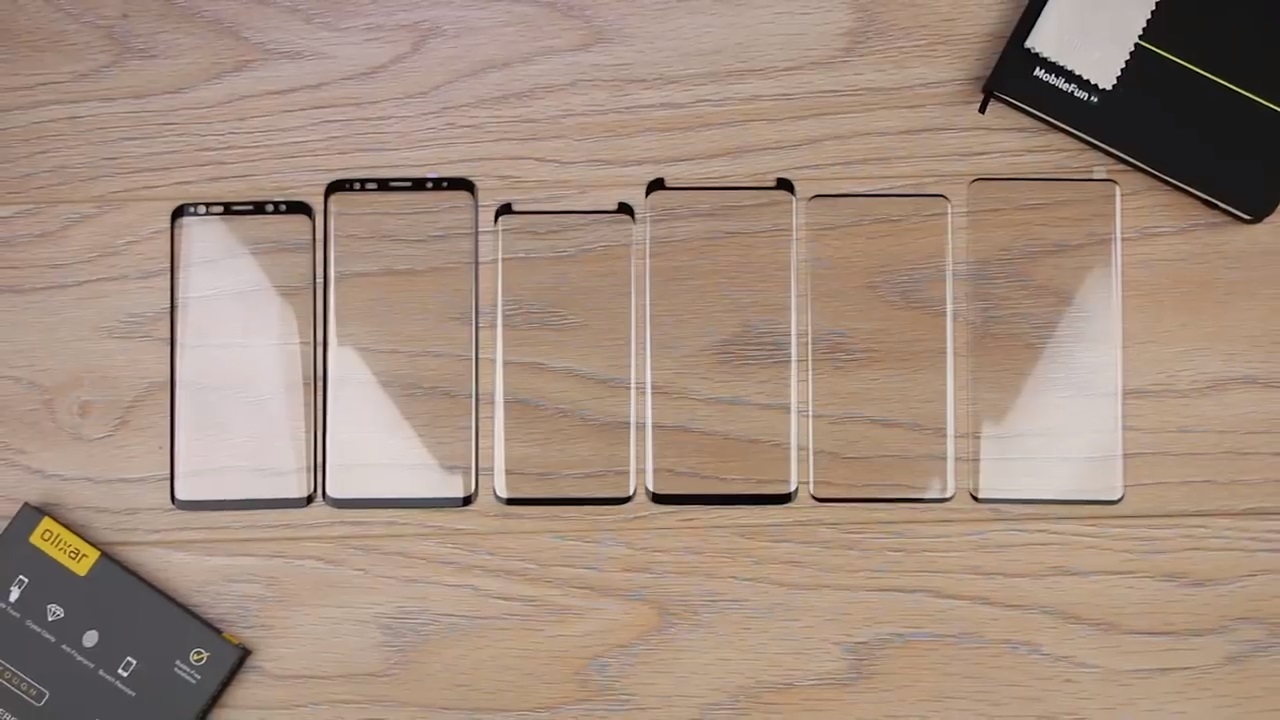 2019 should be another banner year for flagship smartphones, especially those released by Samsung. The company spent the last few months of 2018 hyping up its new display designs, including the Infinity-O display (which made its debut on the Galaxy A8s at the end of the year), but we won’t get to see the design’s true potential until the Galaxy S10 arrives. Or, perhaps more accurately, until we see more leaks.

And that’s exactly what we got last Friday, as UK online mobile accessory retailer Mobile Fun shared a video of what are purported to be third-party screen protectors for the Galaxy S10 and Galaxy S10+. Oftentimes, these leaks don’t offer much in the way of fascinating revelations, but if these screen protectors really are for the Galaxy S10 line, we might have learned about an interesting design choice Samsung made this time around.

As Mobile Fun notes in the video below, the Olixar screen protectors (in addition to doing away with the cut-outs at the top that were necessary for the S9 and S9+ bezels) appear to be somewhat flatter than protectors for the 2018 Galaxy phones. In other words, Samsung might be doing away with the prominent curved edges that have been a staple since the Galaxy S6 edge, or at least significantly flattening them:

Several reports up to this point have indicated that at least one of the four rumored S10 devices would feature a flat screen, but this leak adds a new wrinkle to that assertion. It seems possible that all of the S10 models will feature flatter display, though perhaps the cheapest model will indeed be completely flat.

While the flatness of the display is the biggest news from this leak, Mobile Fun was also able to deduce that the Galaxy S10+ display will measure in at 6.4 inches, while the S10 protector was around 6.1 inches. These would both be larger than their S9 counterparts. We’re still likely a couple of months out from the launch of any new Samsung flagship phones, but once again, the full picture has become clearer thanks to yet another leak.