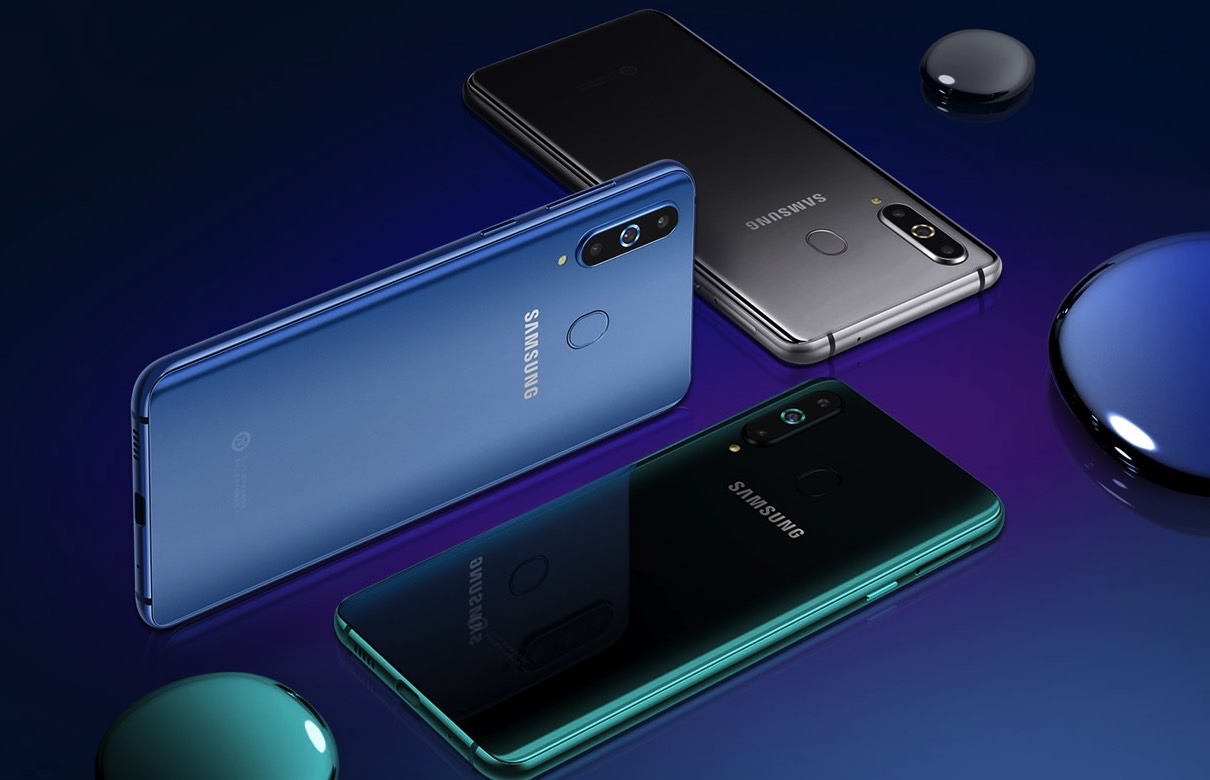 The Galaxy S10 phones won’t be the only Samsung handsets to feature an Infinity-O display — that’s a screen with a camera hole at the top. We’ve known for weeks that the Galaxy A8s will be the first Samsung handset to have the novel all-screen, notch-less, design, and the phone is finally here. Don’t get too excited just yet, as the phone isn’t available for sale at this time.

Samsung unveiled the new A-series phone in China, SamMobile reports, and it’s unclear whether the handset will be available in other international countries. Moreover, Samsung didn’t disclose pricing details for the time being.

However, we do know the specs for the handset, and we finally have official Galaxy A8s pictures for you.

The screen measures 6.4-inches, and it’s a Full HD+ display with 19.5:9 aspect ratio. The camera hole near the top left corner is pretty significant, but it’s smaller than a notch. Well-known Samsung leaker Ice Universe posted the following hands-on images of the phone that show the camera hole in great detail:

On the bottom, there’s a minor bezel, and the sides aren’t curved. The Galaxy S10 is expected to feature curved edges and even slimmer bezels.

Finally, the Galaxy A8s doesn’t feature a 3.5mm headphone jack, which is actually surprising for a Samsung phone.

The new Galaxy A8s will be available in blue, green, and silver versions, and preorders will be available online at Samsung’s China store. Huawei is also expected to launch a phone with a similar design in the coming days, and Lenovo has also developed an Infinity-O-like screen design for new phones, recent leaks have shown.