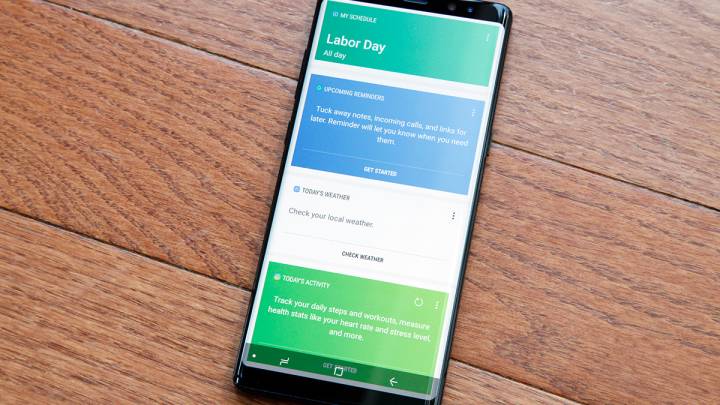 Apple’s iPhone isn’t the only smartphone dealing with a battery controversy these days. As it turns out, some Galaxy Note 8 owners are noticing that their devices refuse to turn on once the battery drops down to zero, effectively turning Samsung’s flagship phablet into nothing more than a pricey paperweight.

The issue doesn’t appear to be terribly widespread, but complaints about the issue have been sprouting up on Reddit and other sites with greater frequency lately, as originally observed by Piunikaweb.

The following post taken from Samsung’s message board aptly describes the situation some Note 8 owners are dealing with:

Just bought a brand new Galaxy Note 8 from my Verizon retailer 2 months ago. Last night I let the battery die completely, and figured I’d just charge it later. (Not like this is the first time it has ever died completely.) So I plugged it in and it showed a circle with a lightning bolt, but the red charging LED did not light up. I figured since it was dead completely, it would just take a few minutes to power up. It never did. It won’t charge. I talked to Samsung customer support who told me to press different button combinations to reboot it/hard reset it– nothing worked, because none of the buttons are responsive either. The whole phone is completely unresponsive to EVERYTHING. It has never been dropped, put near water, NOTHING– it is in perfect condition.

Samsung is aware of the issue and is presumably doing everything it can to nip this problem in the bud, especially in light of the embarrassing battery issues it dealt with on the Galaxy Note 7 which led to scores of devices spontaneously catching fire, and in some cases, exploding.

Incidentally, a Samsung moderator on the company’s community support forum relayed the following: “This particular problem with the Note 8 not turning on is definitely something that we want to get addressed immediately.”