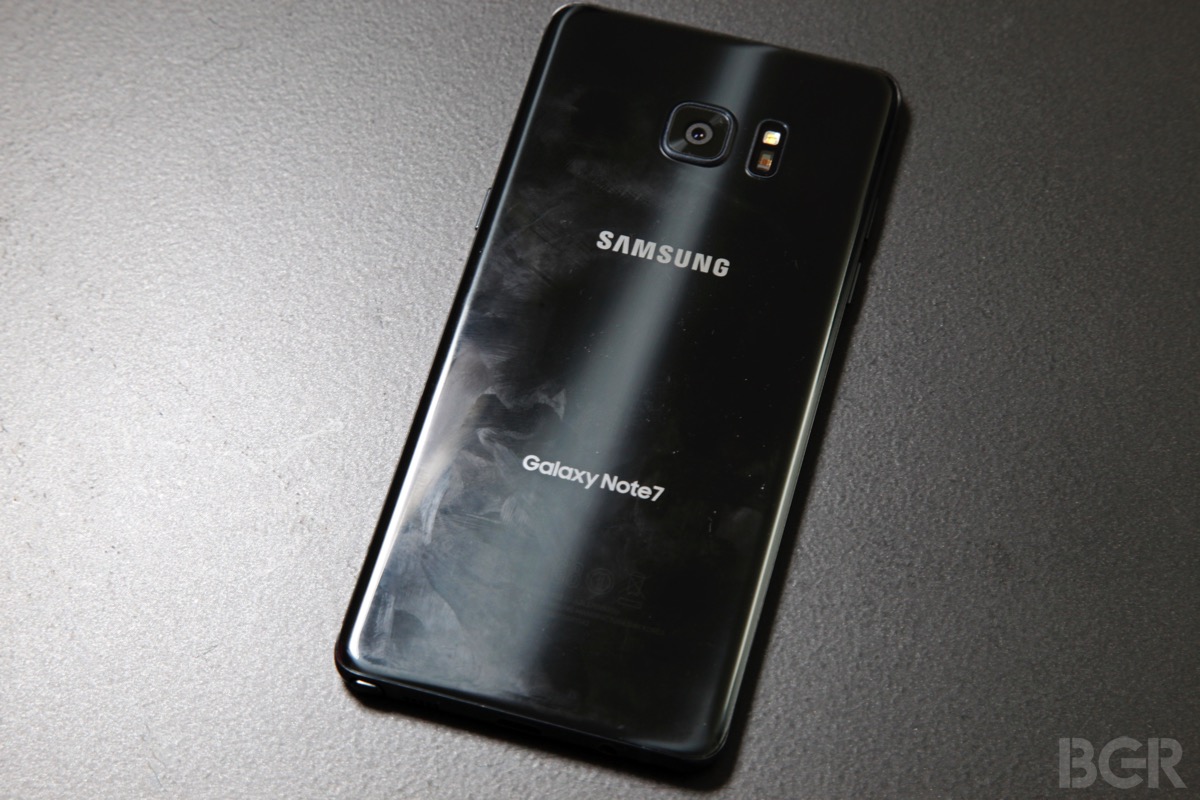 Nearly a year after its introduction, the Galaxy Note 7 is preparing for a triumphant return. This time around, the phone will sport a non-exploding battery, and it’ll be more gentle to your wallet. That said, a brand new leak brings us a powerful reminder of why you should just skip the Note 7 and wait for the Note 8 instead.

Discovered on Geekbench, a benchmark test for the SM-N935S reveals what we’ve always known: the Galaxy Note 7 is a 2016 flagship handset that wants to experience a second life this year.

The Galaxy Note 7 was one of the best Android of 2016, but it’s no match for this year’s flagships. Even if it’s going to be cheaper, it’s still not a great deal considering that it features an old design — no Infinity display for you — and old hardware.

Furthermore, there’s really no incentive for Samsung to keep it updated to the latest Android versions out there. After all, Samsung will only sell a couple of million Note 7 units at best. At least this listing indicates the phone will run Android 7.0 Nougat out of the box. But Samsung is only selling a safe version of the phone because it’s the easiest way to recycle the recalled stock. Plus, it’ll help it recoup some of its losses.

The Galaxy Note 8, meanwhile, will deliver the next-gen design that Samsung introduced earlier this year with the Galaxy S8 and significantly increased performance. It will, however, be more expensive than the Galaxy Note 7, which may be a deal-breaker for some. If that’s the case, you should check out the OnePlus 5. Launching soon, the phone should deliver Galaxy S8-like specs for a price that might be even better than the Galaxy Note 7’s.