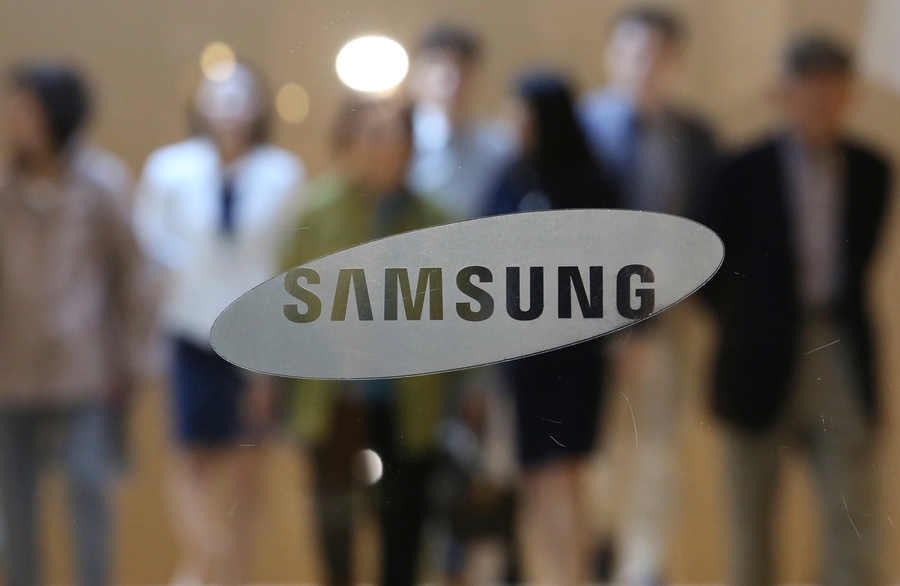 Samsung is still teasing a release at some unspecified future date for its much-maligned debut foldable phone, with the Galaxy Fold now two months past its original launch date and counting as the company continues to supposedly work out problems that plagued the pre-release version.

That also points to another consideration. The longer the Fold is delayed, the greater the likelihood that it steps on the release timeline of the next Samsung mobile product, right? Thankfully, that won’t be the case, as a Samsung official decided to go ahead and confirm as much to a Korean media outlet.

There’s still not a hard release date for the next addition to Samsung’s Note series, though an August 7 launch event in New York has been rumored for the upcoming Galaxy Note 10. The unnamed Samsung official we mentioned above, meanwhile, told The Korea Herald that an August release is definitely happening for the Note 10 — no surprise, considering Samsung tends to unveil a new Note handset every year in August.

“The Galaxy Note 10 will have its own timeline for its debut in August, regardless of the Galaxy Fold’s launch schedule,” this official told the news outlet. “The company keeps the same stance about the Galaxy Fold’s schedule.”

About the foldable itself, the Korea news outlet reports that Samsung officials are still “actively testing” various trial versions of the Fold, which you can take more than one way. The optimistic version of that comment being that the problems seem to be getting sorted out, while the more pessimistic take is that the company still hasn’t figured things out by now and probably never will with this crazy new form factor.

Said one insider, company officials keep testing the Fold and are “reporting errors occurring in various settings.” That seems to be a slight update of one Samsung executive’s comments publicly last week noting that the Fold’s display problems have been solved and the company is ready to put it into mass production. As with any claim, though, seeing is believing, so if you’re not holding your breath here we certainly wouldn’t blame you