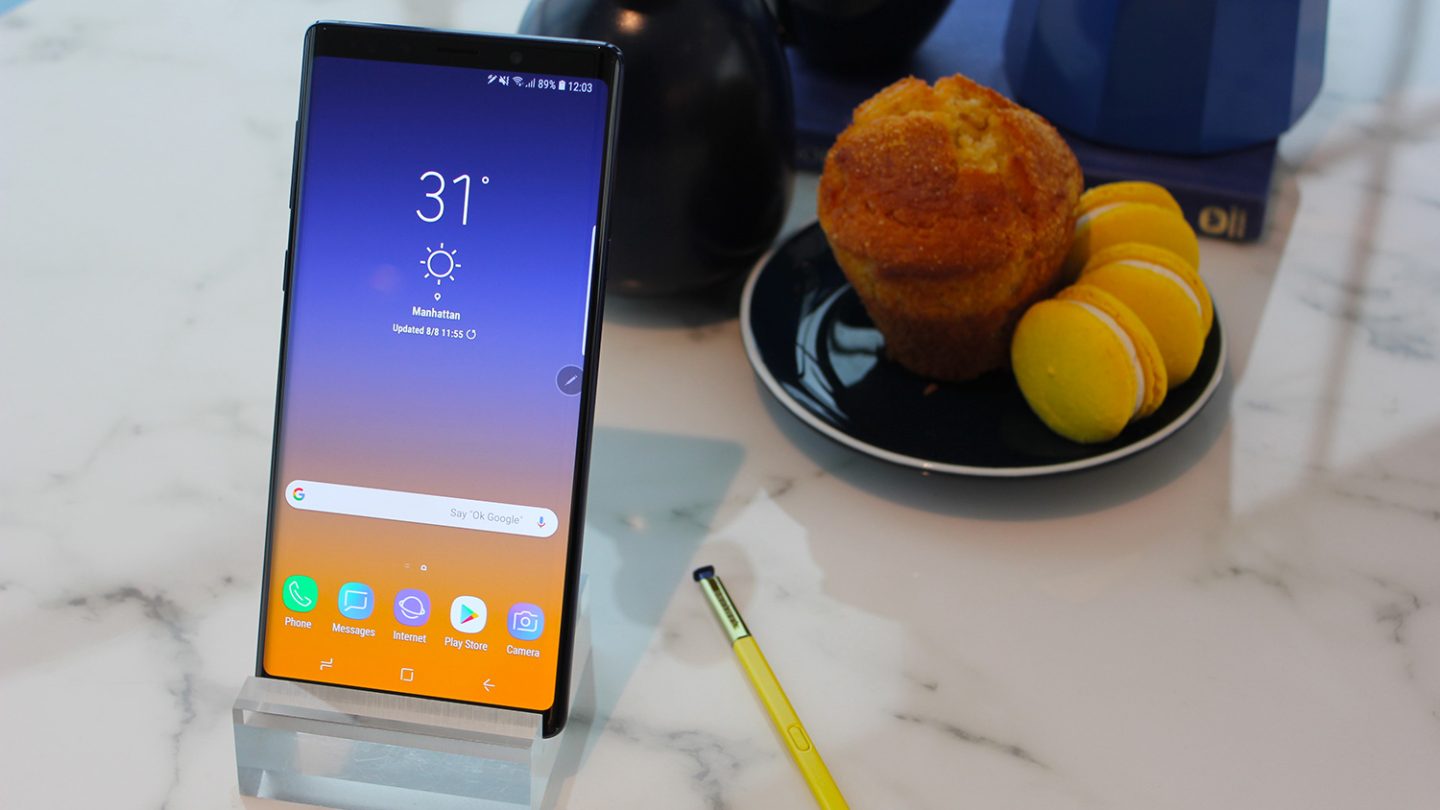 We expect Samsung to launch its next flagship in early August, because that’s what Samsung did with the Galaxy Note line for the past few years. Eager to beat the latest iPhone batch to market, and avoid any competition from Apple, Samsung has pushed its Note events to August from early September — the IFA event in September used to be the Note’s home until a few years ago. And it looks like we already have a possible launch date for the handset: August 7th.

Sources familiar with Samsung’s Note 10 launch preparations have told CNET that the next Unpacked event will take place at the Barclays Center in New York. That’s the same venue that Samsung used for last year’s Note 9 launch, which took place on August 9th.

The report doesn’t mention any other details about the Note 10, but the phone has been featured in countless leaks recently. We already know that it’ll come in two sizes, and each of them will have 4G and 5G models.

Moreover, the phone will feature an Infinity-O screen design, just like the Galaxy S10, but the hole-punch camera will be located in the middle rather than on the side. The display will incorporate a fingerprint sensor, likely an ultrasonic one like the S10 phones, and the rear side of the handset will deliver a vertical triple- or quad-lens camera.

Also notable is the absence of the headphone jack on the Galaxy Note 10, a first for Samsung’s flagships. Samsung insisted over the years, on keeping the 3.5mm audio port, even though most competitors removed it. Or maybe because everyone, especially Apple, did it.

The Note 10 phones are going to be on the expensive side of things, at least at launch, with a recent report claiming that pricing will start at around $1,100 for the cheapest 4G version.

The Note 10 series will launch in stores by the end of August, and preorders are likely to start right after the announcement event, regardless of whether that August 7th date is accurate or not.