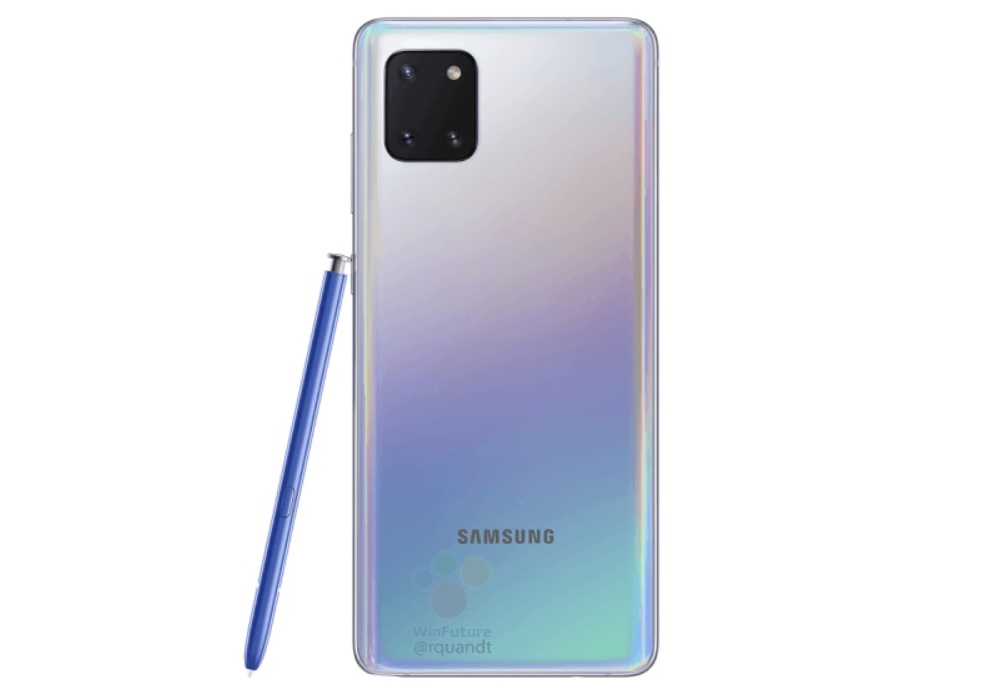 With 2020 right around the corner, we’re just a few weeks away from Samsung taking the wraps off of its next-gen smartphone lineup. Though nothing is 100% official just yet, rumor has it that Samsung’s annual Unpacked event might go down as early as February 11.

Samsung’s next-gen smartphone lineups are typically quite expansive, and from what we’ve gathered so far, the company’s 2020 lineup may be its most varied to date. Aside from releasing a range of Galaxy S11 models, the company is also expected to release a Note 10 Lite and an S10 Lite. As the names somewhat imply, the two aforementioned devices will be positioned as cheaper variants of the Galaxy Note 10 and Galaxy S10.

With Samsung’s Unpacked event inching closer, we’ve seen an influx of Note 10 Lite and S10 Lite rumors surface online over the past few weeks. This, of course, isn’t terribly surprising given that Samsung doesn’t seem to do much at all to combat tidbits about its upcoming products from leaking online.

Most recently, brand new images of the Note 10 Lite managed to make their way online. While we previously saw a few Note 10 Lite renders, the photos below provide us with an early look at what the device will actually look like. Note the 3 camera array on the square module on the back:

Spec-wise, the Note 10 Lite is expected to ship with 6GB of RAM, 128GB of storage, an in-display fingerprint sensor, and an Exynos 9810 chipset. Naturally, the device will run Android 10 and, interestingly enough, will ship with a traditional 3.5mm headphone jack. One thing we’re not clear on is the size of the display, with most reports claiming it will be somewhere in between 6.5 and 6.7 inches.

As far as pricing is concerned, the latest rumblings suggest that it will cost somewhere in the $700-$840 range.