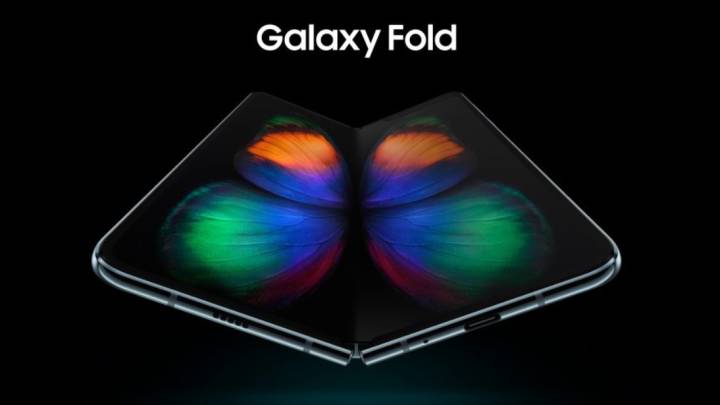 Samsung unveiled two of the most intriguing phones of the year — the Galaxy Fold and the Galaxy S10 5G — at its Unpacked event this February, but it didn’t tell US consumers when they would actually be able to get their hands on the devices. But today, after weeks of anticipation, the South Korean conglomerate has finally announced availability details for the US, and, as expected, Android fans won’t have to wait too much longer.

As for the Galaxy Fold, Samsung says that it will be sending out exclusive invitations to reserve the foldable phone on Friday, April 12th to everyone who has registered on Samsung.com. You still have time to sign up here for an invite if you haven’t already, and remember, supplies will be limited. The Galaxy Fold launches on April 26th, and should be available at select AT&T, T-Mobile, Best Buy and Samsung Experience stores for $1,980.

Samsung wasn’t quite as forthright with the release date of the Galaxy S10 5G. Rather, the company says preorders for its 5G-capable phone will be “starting soon,” and that it will go on sale in the US in May. Samsung debuted the S10 5G in its home country of South Korea on April 5th, with the 512GB model coming in at 1.55 million won ($1,366), and the 256GB model priced at 1.39 million won ($1,231). We expect similar prices in the US.

Samsung also discussed some of the features and specifications of the two phones in its news release, highlighting the Galaxy Fold’s 7.6-inch main display. As we’ve seen in multiple leaked videos over the past few weeks, the content on the tiny screen on the front of the device can seamlessly transfer to the main screen, and vice versa. The Galaxy Fold is also the first phone to offer three-app multitasking on its massive display.

As for the Galaxy S10 5G, we know it will feature a 6.7-inch Quad HD AMOLED display, quadruple rear camera with dual OIS, 4,500 mAh battery with Super Fast charging, 8GB of RAM, and up to 512GB of storage, all running on the latest version of Android. But we’re still waiting on a final price and release date.