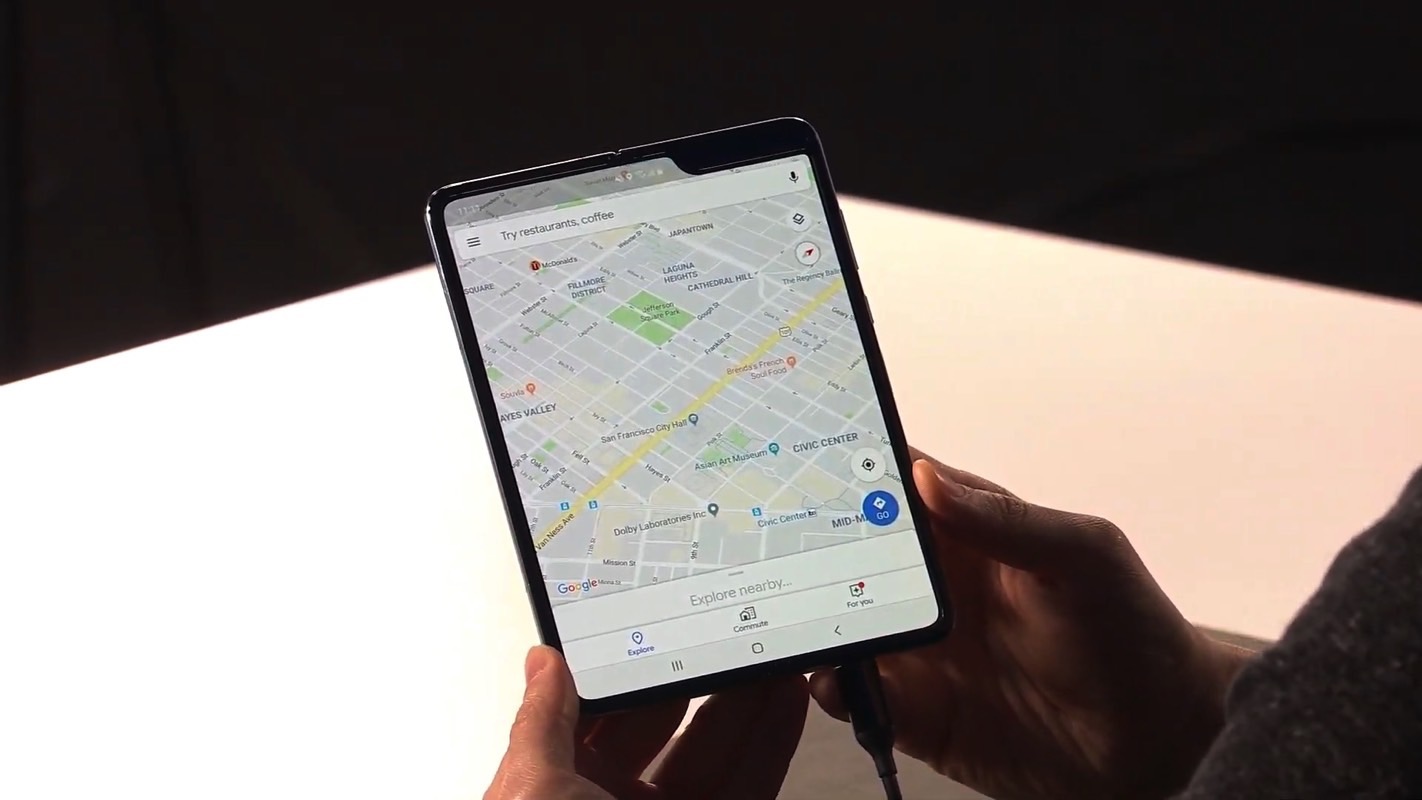 We told you back in December that Samsung wasn’t going to be targeting the mass market with its super-expensive, ultra-luxe Galaxy Fold — the plan here is not for this to be some kind of iPhone-killer from Samsung.

The company has gone ahead and reiterated that point, confirming that it’s planning a press event in April dedicated to the $1,980 foldable phone which will be released towards the end of April in a limited quantity. The Verge caught up with Samsung UK’s director of product, services and commercial strategy, who told the outlet that the smartphone maker is planning a high-end, luxury rollout of the foldable — seemingly turning this into Samsung’s version of what Apple attempted with its 2015 launch of the Apple Watch Edition, which started at $10,000.

“We’ll have less supply (of the Galaxy Fold) than we would of the S10 at launch, and also how it goes to market is really important to us,” Samsung’s Kate Beaumont told the outlet. “This is a super premium device, and we want to make sure it has a concierge-like service and experience, so it’s not going to be on display in all stores. You’re not going to see it on the stands, we want to make sure it’s a very personal experience. There will be quite intensive aftercare that goes with it as well.”

Samsung has kept the Fold behind glass at MWC, so the Unpacked event coming in “early April” will be an important introduction for the device and the first opportunity for many people to actually get their hands on one. Indeed, Beaumont has confirmed that this upcoming press event will offer “a closer look” at the handset, a few weeks before it arrives in stores on April 26.

For now, Samsung is keeping mum about its retail release strategy for the Fold. It’s not saying, for example, where it plans to roll these out and where you’ll be able to pick one up. One thing seems clear even at this point, though. As we said above, Samsung will not be following the usual smartphone sales playbook — meaning, you won’t be walking into, say, your local AT&T store, signing some paperwork and walking out with one of these handsets.

We reported in December that Samsung seems particularly hopeful that middle-aged, working professionals will want to pick up one of these. The target demographic being people who actually have the money to plunk down four figures on a handset like this.

As a reminder, some key details about Samsung’s foldable: It’s got a 7.3-inch display, and it folds down the middle like a book. When folded, it produces a 4.6-inch display on the exterior, which is when the device can be used like a phone. Samsung showed off the device, which includes a Super AMOLED Infinity-Flex Display, in a video released in recent days which you can watch here if you haven’t already: