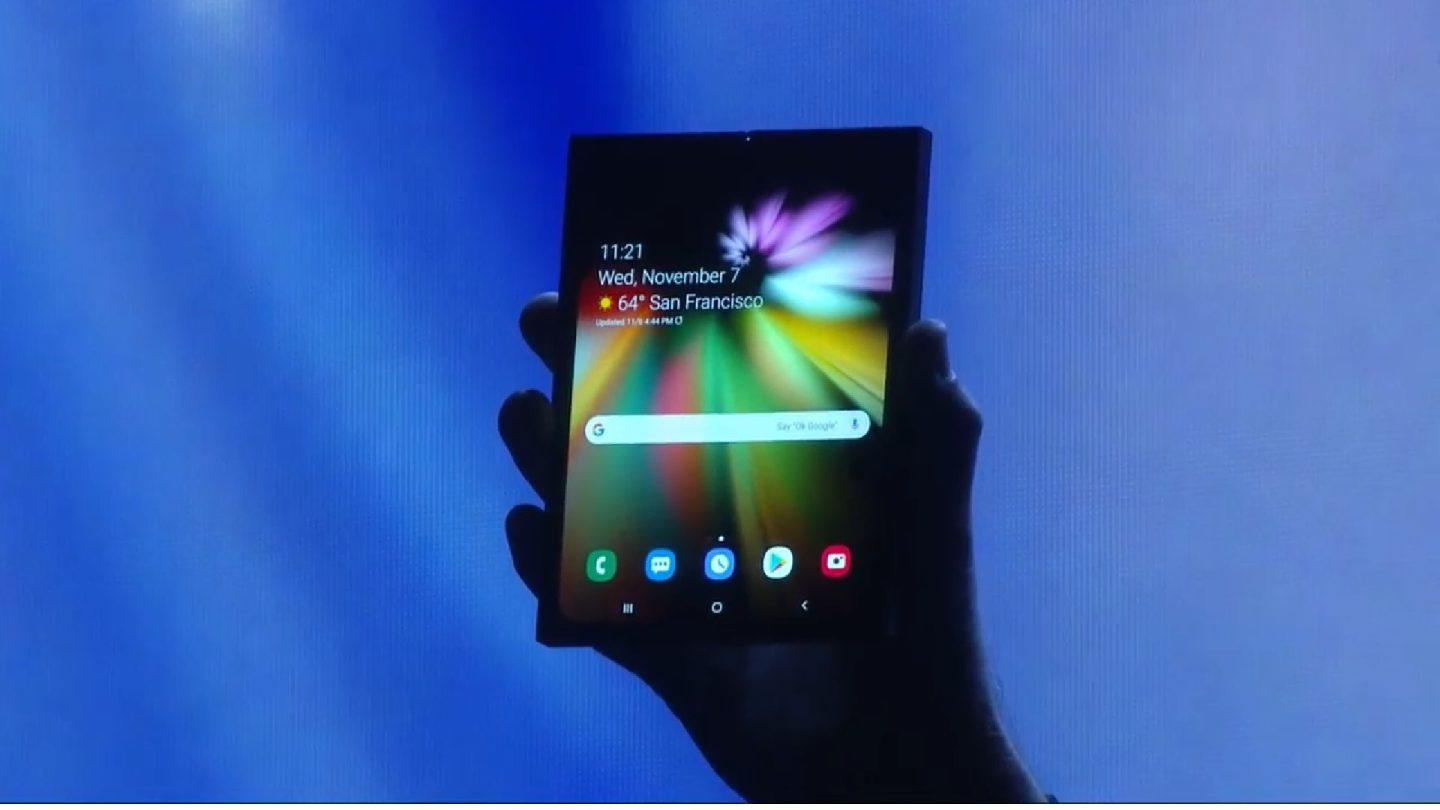 There’s so much about Samsung’s soon-to-be-released foldable phone that’s just so, well, far-out and wildly different from everything else on the market today. There’s everything from the totally unique form factor to the massive price tag that could be as high as $2,500, according to some rumors.

The latest tidbit to come out of the rumor mill surrounding the handset, however, moves away from the elite and definitely more towards the mainstream side of things. Specifically, it seems that Samsung won’t be targeting the younger, influencer set with this device. Instead, the company is going to focus on middle-aged, working professionals: People who actually have the money to plunk down four figures on a handset like this.

That’s according to South Korean news outlet The Bell, which puts Samsung’s plans for the phone in a new light and offers fresh details about what’s coming.

For starters, it appears the South Korea-based tech giant sees this as mostly a limited-edition product that will be more about burnishing the company’s sheen as an innovator, rather than positioning this device as The Next Big Thing in smartphones. Samsung is also planning a first production run of 1 million units, and The Bell suggests it will target a mainstream crowd — professionals in their 40s. These are people with money to spend on a premium product, which may also be an indication this device is going to be great for productivity.

Some of this seems to contrast ever so slightly with earlier reports that indicated Samsung sees this device as a major new chapter for its smartphone division. Along those lines, there have been a smattering of reports suggesting the company will release this device globally and will push out a new version of the foldable phone every year a la its flagship handsets. (Samsung is also apparently so bullish on unusual form factors that the company has even patented a design for a stretchable battery.)

We’ll learn more about the foldable phone soon enough. In fact, a handful of companies are planning to release foldable handsets next year, including LG and Huawei. For its part, Samsung is expected to show its device off in just a couple of months at Mobile World Congress ahead of a March release when, if you’re a mid-career professional with money to burn who’s always wanted a bendy phone, your chance will finally arrive.