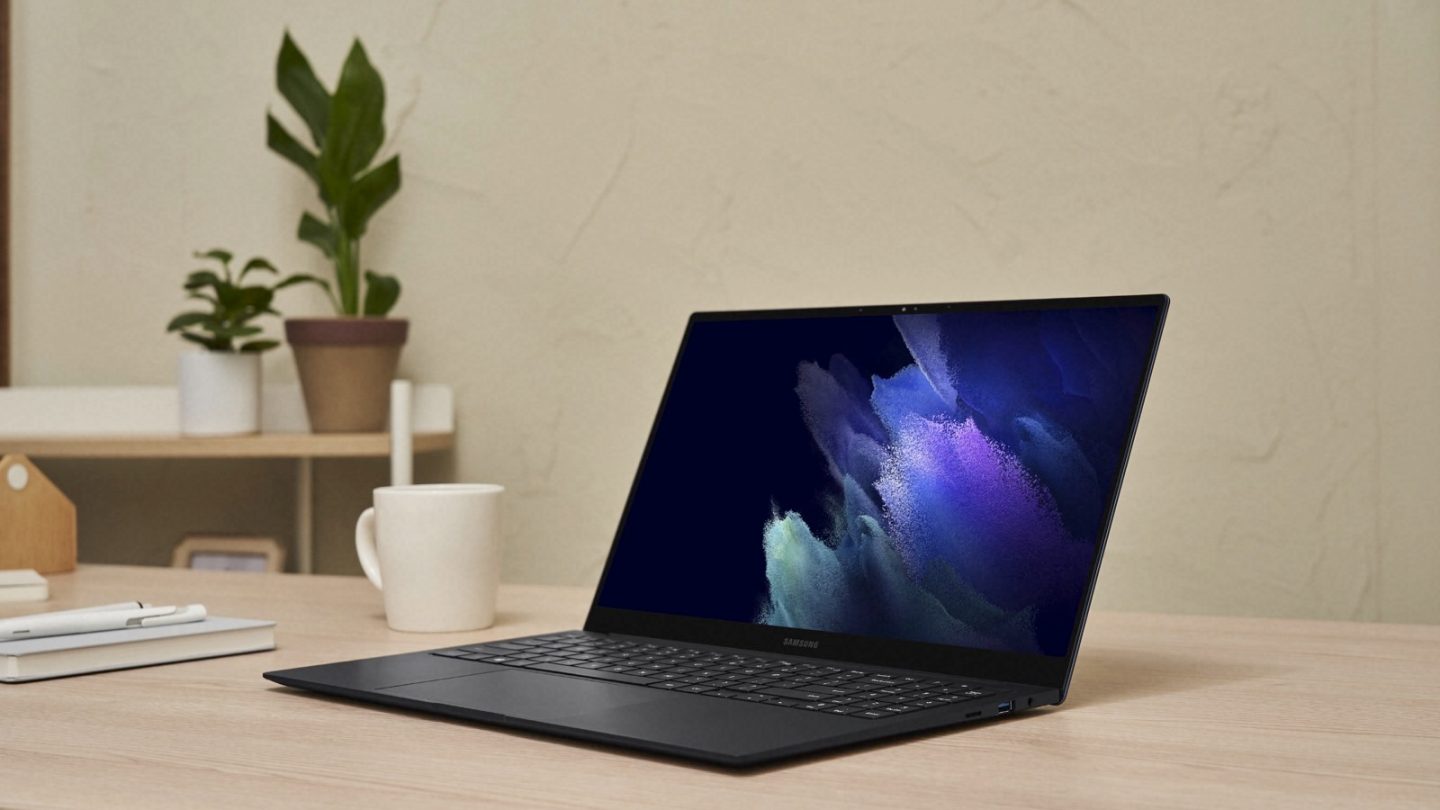 Samsung on Wednesday announced the four new laptops that we’ve been expecting from the company. They’re all lightweight machines that offer similar specs including 11th-gen Intel chips, Intel Iris Xe GPUs, fast Wi-Fi 6E and optional 4G and 5G connectivity, fast-charging batteries, fingerprint sensors, and a variety of ports. On top of that, Samsung announced an expansion of its partnership with Microsoft that will allow users to leverage Windows 10 to use several features available on Galaxy smartphones and tablets. Many of those features are quite reminiscent of Apple’s continuity functionality on iPhones, iPads, and Mac computers.

All that indicates these new Galaxy Book Pro laptops are positioned to compete against MacBooks. But they do pack an exciting feature that’s not available on any of Apple’s notebooks: AMOLED displays. That’s on top of the touchscreen support that comes with the new 2-in-1 laptop models. Apple has never supported touchscreen displays on its laptops, even though it’s a feature that Windows embraced years ago.

Samsung unveiled new OLED display technology back in early January, prompting speculation that its future notebooks might feature OLED displays. That’s a rarity in the industry, but Samsung’s move indicates that more players will adopt OLED technology. Apple is rumored to launch MacBooks with mini-LED and OLED screens in the future, but all the current models have LCD screens.

The four new notebooks Samsung just unveiled feature impressive screen-to-body ratios thanks to thin side and top bezels. The 720p webcam is placed in the upper bezel, not under the display, which is a technology that Samsung teased in its OLED panel promos.

Samsung’s naming scheme might seem confusing so we’ll simplify it for you. Samsung launched two types of Galaxy Book Pro devices and each one comes in two sizes. The Galaxy Book Pro models are traditional notebooks. Then, the Galaxy Book Pro 360 models are 2-in-1 convertibles that work like Windows 10 tablets and laptops. Each version comes with either a 13-inch or 15-inch screen.

The laptops will offer users who own other Galaxy-branded devices, including smartphones and tablets, various Windows 10 features that Samsung developed together with Microsoft. That includes a Second Screen feature that lets users extend the display to a Galaxy tablet, as well as Microsoft Your and Link to Windows apps that lets users control the phone from the notebook.