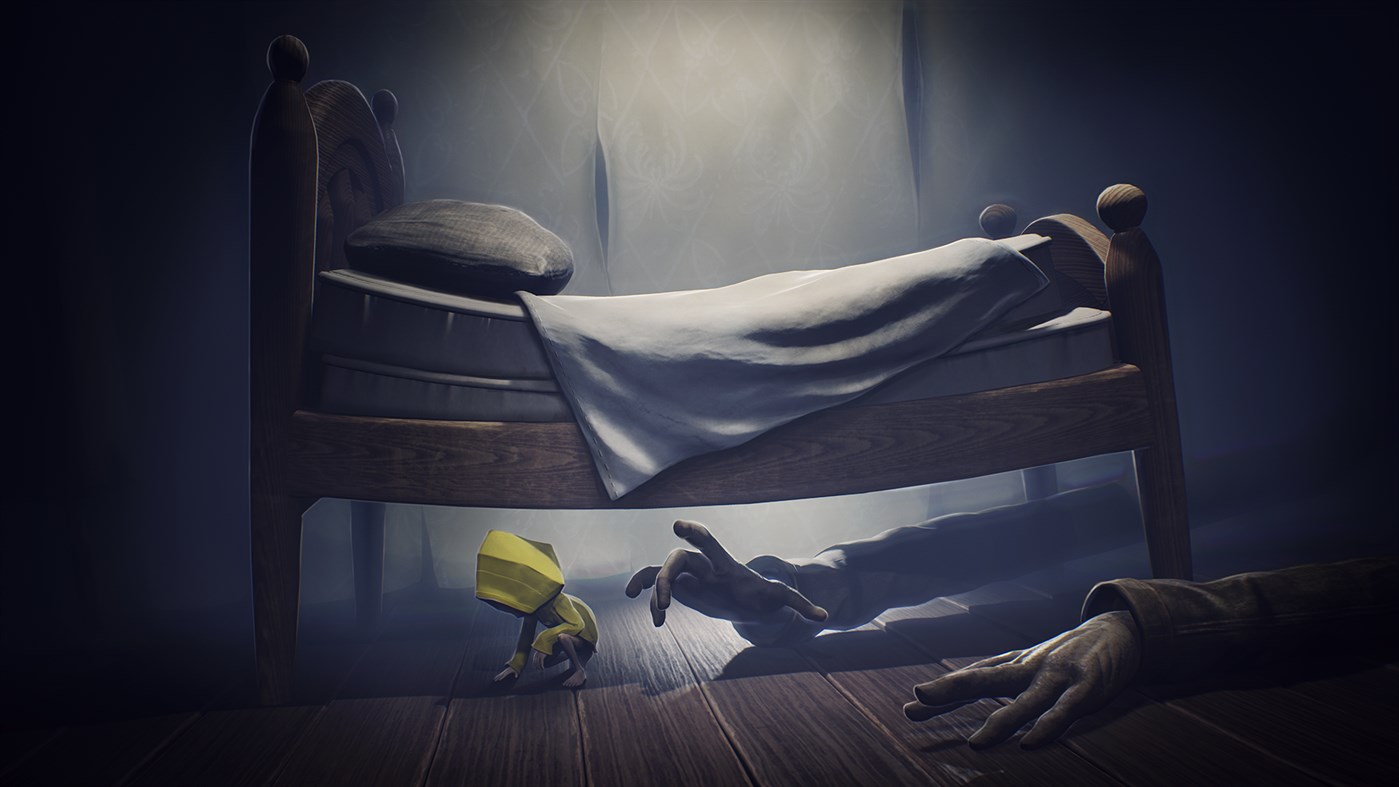 2020 is almost over, and providing you still had any money left in your bank account, you probably spent a bunch of it on gifts for your friends and family. Therefore, new games might have to wait, even if you happened to snag an Xbox Series X or Series S over the past month. The good news is that the Games with Gold program continues to pump out free games every month, and there are actually a few titles worth the hard drive space in January.

It’s hard to imagine that any Xbox owner hasn’t played Dead Rising by now, but if you’re looking for a crazy sandbox filled with zombies, you can’t go wrong with the original. Also, Little Nightmares 2 will be out in a few months, but you can check out the first one for free in January if you have Xbox Live Gold.

Here are the details on the availability of all the free Xbox Games with Gold for January 2021:

You’ll save over $79 if you pick up all four games, and can add up to 3000 points to your gamerscore. Also, keep in mind that all of the Xbox 360 titles are backward compatible with the Xbox One and Xbox Series X|S, so even if you don’t have an Xbox 360, you can still download all of the games listed above. Some of last month’s free games are still available if you hurry, so be sure to download them before they cost money again.