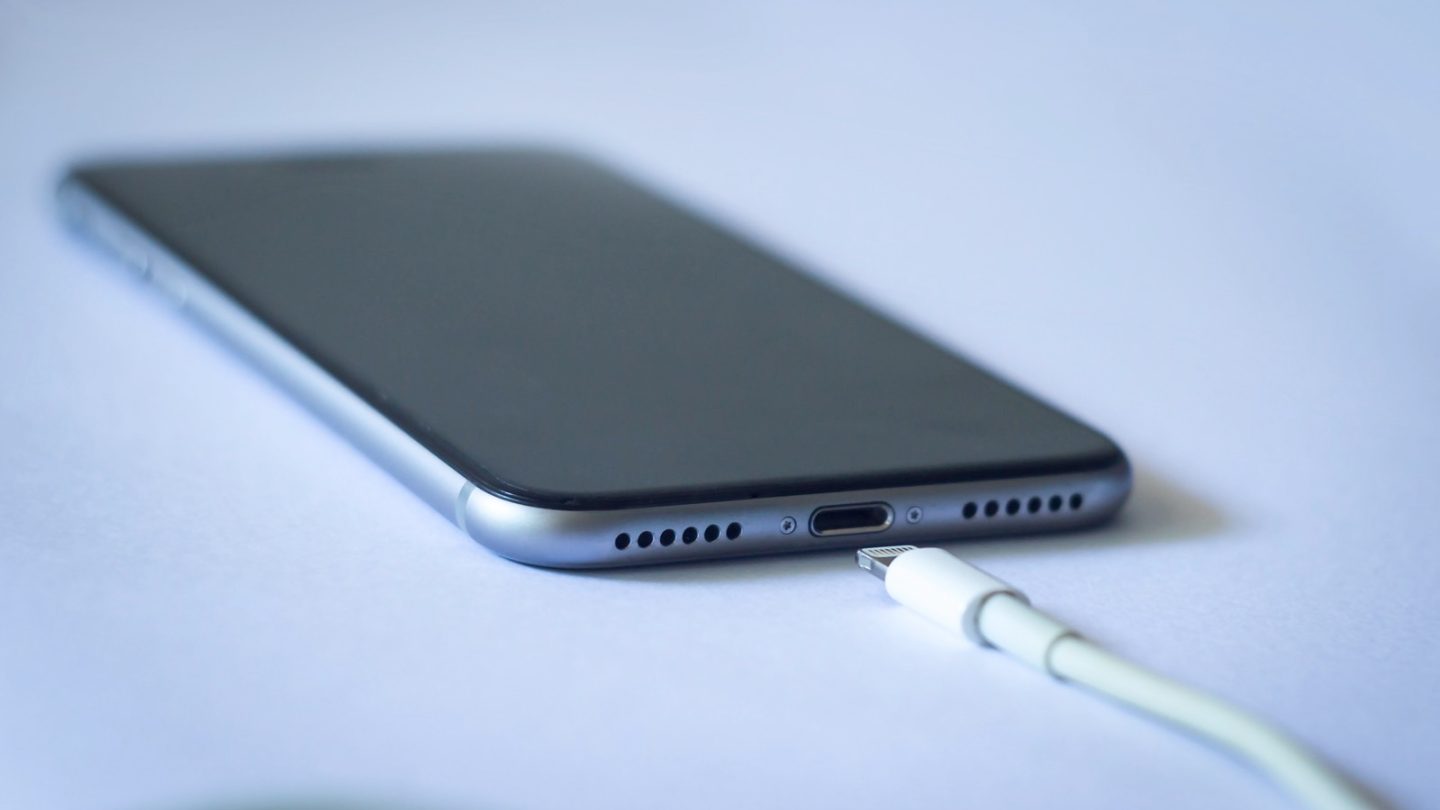 If you’ve watched a smartphone commercial in recent years, then you’re probably already familiar with the bold charging speeds that some devices tout. Android smartphones like the Xiaomi Mi 10 Ultra promise 25 percent in just three minutes, and the Nord 2 5G from OnePlus can charge your phone completing in just 30 minutes. On the other end of the spectrum, though, the iPhone’s charging speeds have remained pretty much the same over the past few years.

Instead of pushing outrageous charging options, Apple has instead opted to stick with the tried-and-true 50 percent in half an hour, a charging speed that’s been around since 2017’s iPhone 8. While those speeds are perfectly fast enough for most, some users out there might want to pull a little more speed out of their charger. That’s why we’re breaking down four ways to increase your iPhone charging speed.

How to increase iPhone charging speed

As we mentioned before, the iPhone’s built-in charging speed hasn’t changed much since the release of the iPhone 8, over four years ago. While there aren’t any software changes you can make to increase the charging speed of your iPhone, you can optimize the hardware that it uses to juice up your battery. This will, in turn, increase the overall charging speed for your iPhone and give you a little more battery life in a shorter amount of time.

Get a fast charger

There are a lot of chargers out there that classify themselves as fast chargers. While tempting, you’re going to want to avoid most of these. Despite working for some phones, the hardware that these chargers use isn’t designed for the iPhone. Instead, you’ll want to go for chargers that support PD, a non-proprietary system that Apple uses for the iPhones. It’s a system that other phones, like the Google Pixel 5, have used, and Apple has utilized it for years.

There are more than a few options out there for PD chargers, but one of the best you can buy is actually Apple’s 20W USB-C adapter. There are more powerful options, but the iPhone isn’t designed to make use of that extra power, so it just goes to waste. If you want a fast charger, though, Apple’s is your best bet.

One of the changes many smartphone companies have made in recent years is the removal of chargers from the phone’s packaging. While that’s good for the environment, anyone who has had an iPhone for years probably still has a charger or two laying around that they might even still be using. If that’s you, then we recommend finally giving those old chargers the toss—there are places that will let you recycle that stuff if you don’t want to make more e-waste.

Older chargers aren’t quite designed to deliver the power that your iPhone needs now, and many of them top out at 5W, making for a slow trickle of juice to your phone. You’ll want to upgrade to a new one if you want to increase your iPhone charging speed.

Wireless charging can be convenient, but it isn’t the fastest way to charge your iPhone. Even with Apple designing and selling its own wireless charger, you’re still not getting the fastest charge possible, especially on an iPhone. Wireless chargers can give off a lot of excess heat, which isn’t something anybody wants.

Using wireless chargers on the newer iPhone 12 or iPhone 13 won’t be terribly slow, but if you’re using an older device, you can expect things to take a bit longer. Additionally, Apple has designed the iPhone to control how much energy it pulls to help reduce heat and damage to your phone’s battery.

Be picky about your external charger

The final tip we can offer is to be picky about your external charger. External battery packs can be a great way to juice up your phone while on the go. But not all external chargers are the same. Wireless options like the MagSafe charger will charge more slowly, while wired solutions that utilized PD will deliver solid watts of energy to your device. You’re still not going to see the same iPhone charging speeds as some Android phones offer, but an external pack can help negate that worry a little by giving you ready access to more battery power when you need it.