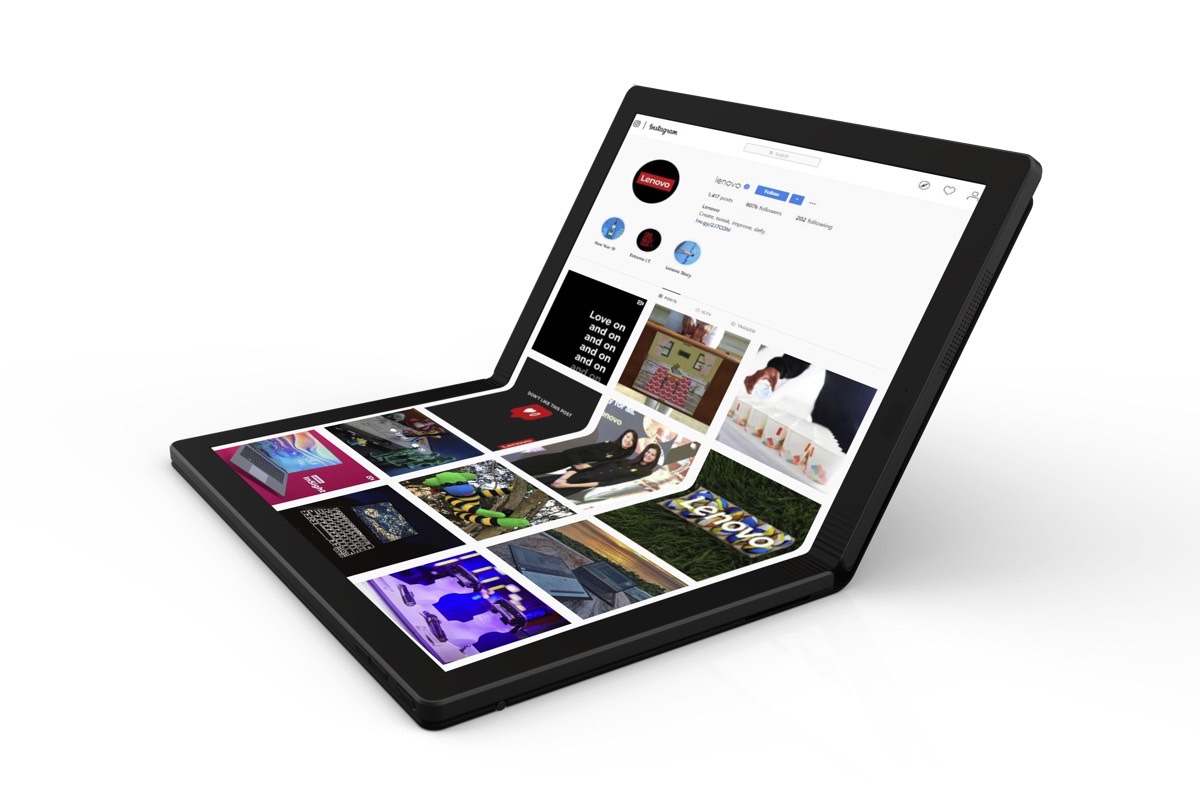 We’re well into August, and the foldable phones that we were promised still aren’t here. The Galaxy Fold turned out to be a huge failure instead of the breakthrough gadget Samsung wanted it to be, and the Mate X was also postponed. The foldable Motorola RAZR is also missing in action, and other significant players in the mobile business have yet to unveil their takes on foldable phones.

When it comes to Apple, the company is widely expected to launch foldable products of its own, although there’s nothing official from the company to back up any of those claims. A new report, however, indicates that Apple’s first foldable product might not be an iPhone, although a foldable iPhone would follow it.

“Price remains the key hurdle in most consumers’ minds, while the adequate average premium vs. regular smartphones surveyed to be c. US$400-500,” UBS wrote in a research note, adding that Apple buyers are more interested in foldable products, and they’d be willing to pay $600 or more over regular phones.

The Galaxy Fold will cost around $2,000, while the Mate X will be even more expensive than that. That’s a lot more money than what consumers would pay for these devices, at least according to this survey. The firm also noted that Apple is steadily working on technology for foldable devices, even though Samsung dominates intellectual property filings for foldable displays and devices.

An Apple product could come next year, UBS said, with 2021 being a more likely launch date for the handset. UBS also noted that the first foldable product from Apple might be an iPad, not an iPhone.

On the other hand, Apple isn’t the only company looking at foldable tablet/laptop devices. Microsoft is also developing a similar device, and we saw the world’s first foldable PC from Lenovo already. UBS concluded that “the industry will need to work to further reduce costs for foldable mobile devices to take off as a products category.”