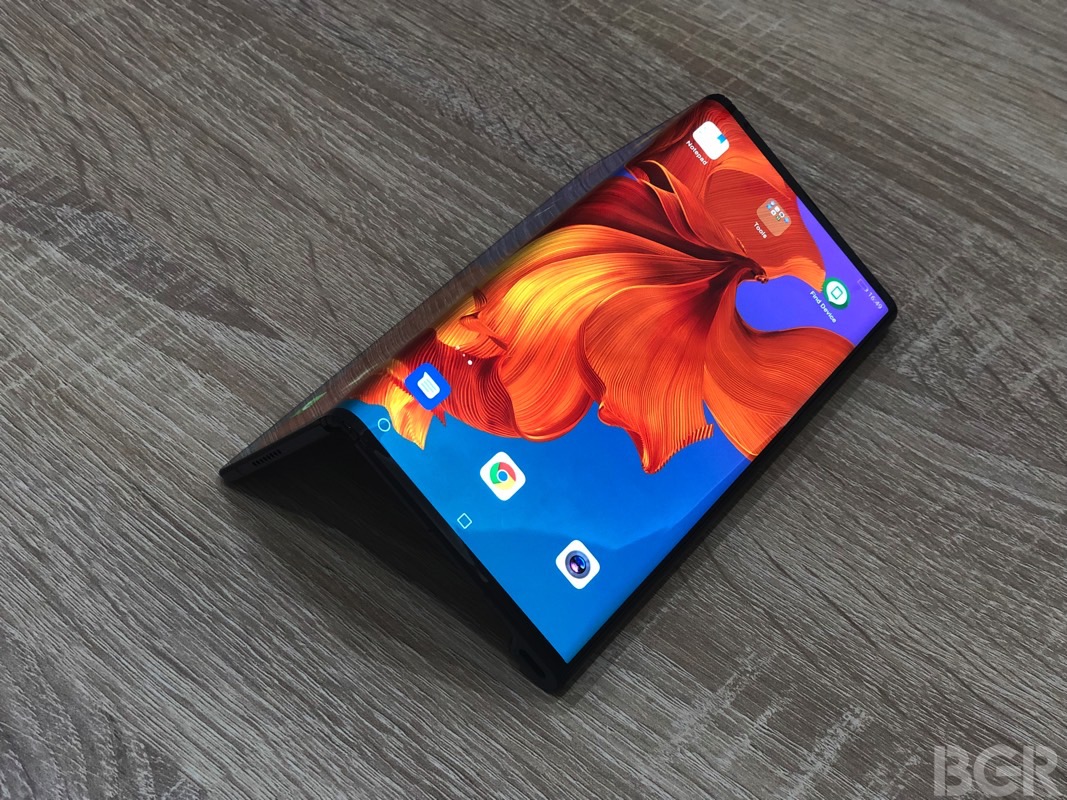 It’s not entirely clear that there’s even a market for foldable phones, but that hasn’t stopped companies like Samsung and Huawei from touting them as the next big thing. Samsung’s Galaxy Fold is certainly novel, if not a little clunky, but Huawei’s Mate X is undoubtedly a much sleeker and more thoughtfully designed device.

Huawei was initially supposed to launch the Mate X in June, only to push the release back a few weeks following the review fiasco that accompanied the Galaxy Fold. As it stands now, the Mate X is poised to launch in September and, as luck would have it, the official spec sheet just leaked via Gizmochina after it was spotted on China’s TENAA certification website. While some of the specs are the same as initially advertised, there are a few notable updates worth mentioning.

First things first, the device — when fully open — will boast an impressive 8-inch OLED display with a resolution of 2480 x 2200, easily besting the PPI that was supposed to ship on the Galaxy Fold. When folded, one side of the display will feature a 6.6-inch display and the other a 6.38-inch display.

The device will run Android 9 Pie and will check in at 287g, a tad lighter than initially anticipated. The Mate X will feature support for 5G and will come in the following RAM and storage configurations: 6/128 GB, 8/256 GB, and 12/ 512 GB. Under the hood will be a 4,400mAh battery and possible support for charting up to 55W.

It features a 40-megapixel main sensor with f/1.8 aperture, an 8-megapixel telephoto lens with f/2.4 aperture, a 16-megapixel ultrawide lens with f/2.2 aperture and a ToF 3D camera. The Mate X is also equipped with a side-mounted fingerprint reader.

As far as the price is concerned, the Mate X won’t come cheap, which isn’t much of a surprise given how ambitious the device is. Nothing is 100% confirmed just yet, but it’s believed that the entry-level model will start at around $2,580