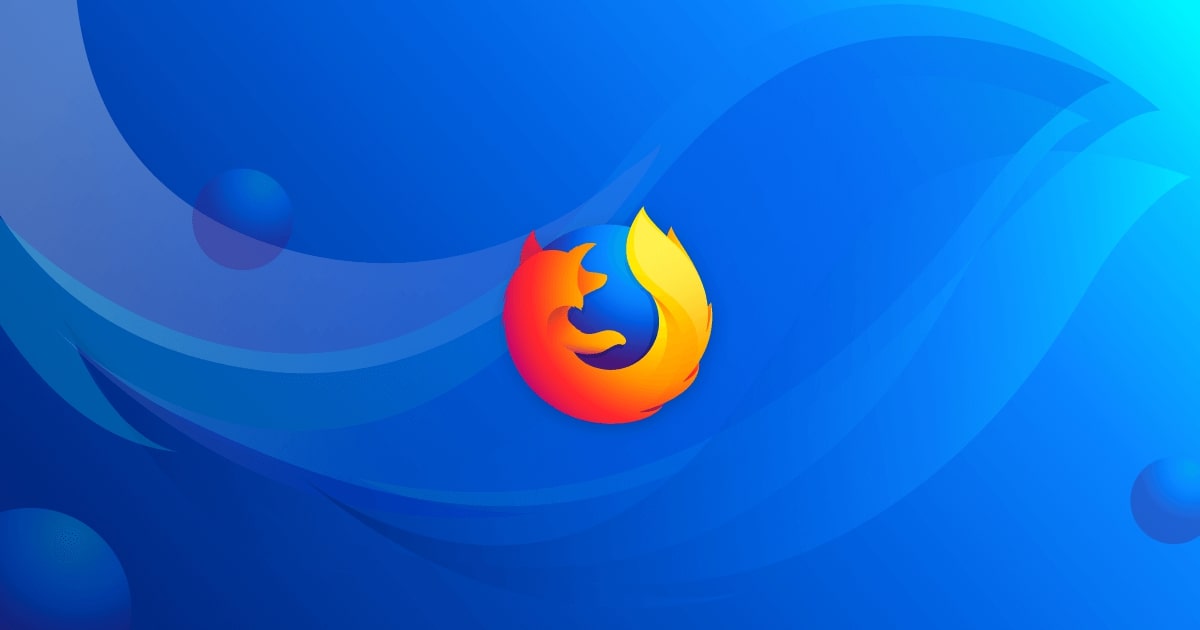 Mozilla has dramatically changed the look and feel of its browser since the introduction of Firefox Quantum two years ago now — a release that prefaced the arrival of other new features that promote privacy and speed, like an extension that makes it harder for Facebook to track you. And now today, Mozilla is touting a new Firefox browser update that comes with a big speed boost to try and give Google Chrome a run for its money.

In the video above, Mozilla explains how Firefox is now better at “performing tasks at the optimal time by deprioritizing the least commonly used features, suspending idle tabs, and faster startup after customization.” In a blog post explaining the changes that come with the update, Mozilla describes how the browser now essentially applies many of the same time-management principles that an ordinary person does when they’re trying to prioritize their own most urgent needs.

In order to give Firefox a speed boost — of as much as 80% in some cases — Firefox will now do things like suspending idle tabs. “You shouldn’t feel guilty about opening a zillion tabs, but keeping all those tabs open uses your computer’s memory and slows down its performance,” Mozilla’s post explains. “Firefox will now detect if your computer’s memory is running low, which we define as lower than 400MB, and suspend unused tabs that you haven’t used or looked at in a while.” Of course, you can easily click on the tab and reload a webpage where you left off whenever you want.

Additionally, if you’re one of the Firefox users who’ve customized your browser with an add-on like a favorite theme or an ad-blocker, Firefox now skips some work it determines to be unnecessary during subsequent start-ups so the browser will load faster.

This Firefox update also de-prioritizes some of the least-used features in order to prioritize scripts for things you need first. As an example, the company’s blog post explains this helps “make the main scripts for Instagram, Amazon and Google searches execute 40-80% faster; scanning for alternative style sheets after page load; and not loading the auto-fill module unless there is an actual form to complete.”

Meanwhile, a number of other interesting features are part of today’s update. They include:

Personalization of private browsing. More and more users are relying on this feature to hide from third-party trackers, but Firefox wants users to be able to access their favorite extensions, too. “In the Add-ons manager, you can choose which extensions are enabled and which ones aren’t,” the company explains today.

Fingerprint blocking. Mozilla has promised that Firefox would tackle practices like so-called “fingerprinting,” which builds a kind of digital fingerprint that follows you around the web. Today’s browser update gives you the option to basically turn on a setting in the browser to protect yourself from that practice, as well as from “cryptomining” — using your computer’s CPU to generate cryptocurrency for someone else’s benefit.