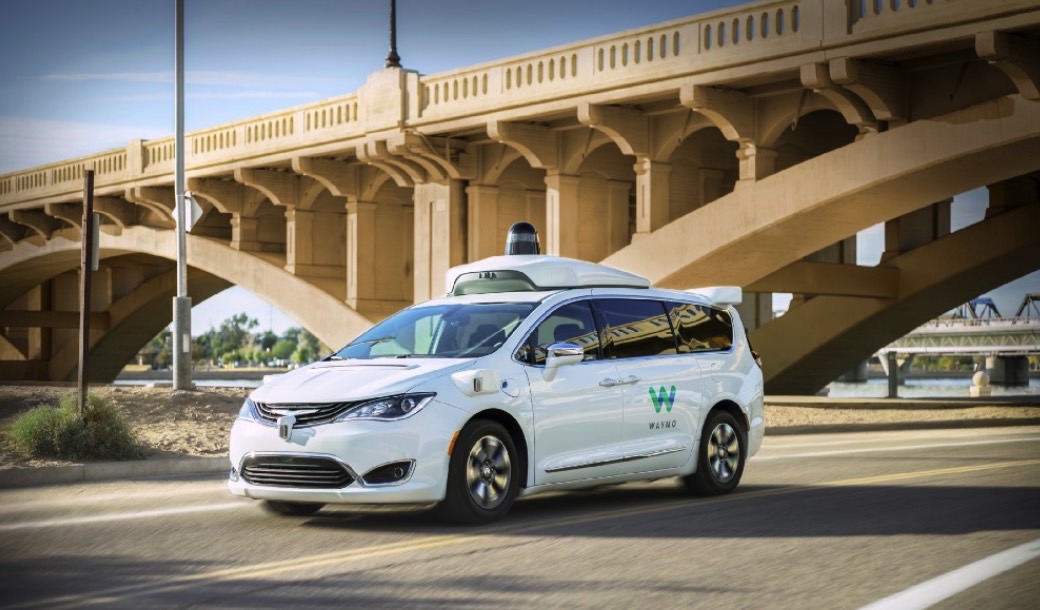 When it comes to the safety of self-driving cars, reports of traffic accidents, like the one in early 2018 involving an Uber self-driving car that struck and killed a women in Arizona, are still extremely sporadic and far from the norm. Nevertheless, such crashes (which at times produce a fatality) may be the reason that fear of the technology is still widespread among Americans, even if the danger is not.

The American Automobile Association, or AAA, is out with the results of a study today showing that while you still can’t buy a fully self-driving car in the US yet, the general public here is still pretty wary of them anyway. In fact, 71% of respondents to the AAA study admitted they would definitely be afraid to ride in one.

The same study done by the AAA prior to most of the latest self-driving car accidents revealed a bit lower percentage of Americans acknowledging a fear of them (63%). “It’s hard to say, but it’s possible that the sustained level of fear is rooted in a heightened focus, whether good or bad, on accidents involving these types of vehicles,” AAA director of automated engineering Greg Brannon said in a statement.

“Also, it could simply be due to a fear of the unknown.”

Speaking of the known vs. unknown, the AAA survey goes on to note that as drivers are acclimated to some of the advanced driver assistance systems many cars are equipped with today — and which are considered a foundation on top of which self-driving technology can be built — their comfort level increases. In fact, the AAA’s recent survey found that “regular interaction” with such components as lane-keeping assistance, adaptive cruise control and automatic emergency braking has a significant effect on decreasing fear of self-driving technology.

On average, the AAA reports, drivers who have one of those technologies are almost 70% more likely to trust them than drivers who don’t have them.

More promisingly for the technology, the survey also found that Americans seem to be more receptive to the idea of self-driving vehicles when the use and range is more limited. Some 53%, for example, said they’re fine with “low-speed, short distance” use cases that might be found at, say, an airport. Another 44% confessed to being ok with self-driving vehicles for food and package delivery.

It’s just when you cross the line from a self-driving car delivering, say, your Amazon order or your lunch from DoorDash and shift to carrying an actual person — that’s where people’s fear tends to spike. For now, at least.