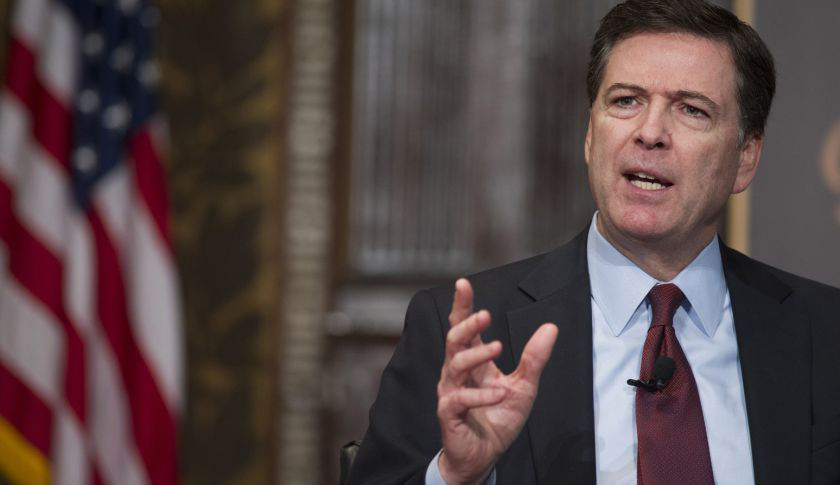 More details have emerged in the San Bernardino shooting investigation. The FBI has arrested three suspects on Thursday, though it’s not clear whether that move is connected in any way with any of the scant evidence it may have discovered on the iPhone 5c belonging to one of the shooters. However, a new report also sheds more details about the hack the feds bought to crack open the device.

Apparently, there’s a physical gadget used to unlock any iPhone 5c running iOS 9, but the FBI has no idea how it works. That’s even if it paid up to $1 million for the tool.

The identity of the person or persons who created the tool is such a well-guarded secret that not even FBI Director James Comey knows it, Reuters reports.

Comey last week suggested the agency paid more than $1.3 million for the hack, but sources familiar with the matter said the Bureau paid less than $1 million for it.

The FBI has physical possession of the mechanism that’s used to hack into the iPhone, and it can use it as many times as it wants, as long as it’s trying to unlock iPhone 5c units running iOS 9. However, the law enforcement agency has no idea how it works, according to the sources.

Because it doesn’t own the procedure used to unlock the iPhone, the FBI doesn’t have to submit it for review to the White House’s vulnerabilities equities process. Thus, the government doesn’t have to tell Apple anything about the hack, whose scope appears to be rather limited.