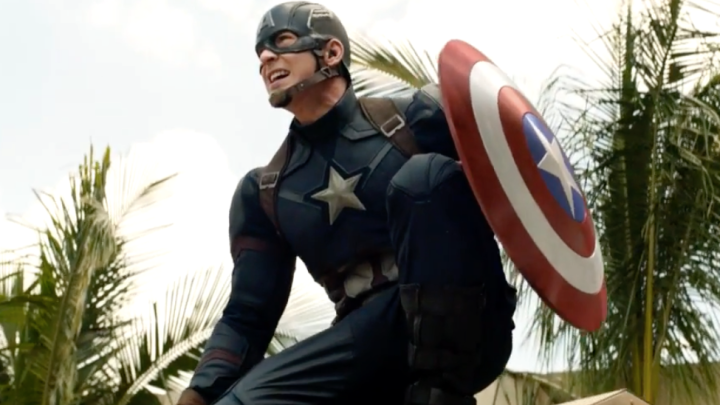 Not too long ago, we found out why Marvel decided to cut a post-credit scene from Captain America: Civil War. But don’t plan on hurrying out of the theater once the credits start rolling. Relax, chat with friends, as there’s one more thing coming. Sure, it won’t be Hulk or Bruce Banner in it, but we’ll see at least one of the superheroes appear in the post-credits scenes in this Captain America flick. Spoilers follow below.

Civil War already premiered in some European countries and will hit theaters in America next week. Meanwhile, Birth Movies Death found out there are quite a few post-credits scenes you should be ready for.

First of all, there’s a mid-credits sequence that’s part of the story and the character arcs that have been playing for critics for more than a month. And then there’s the final sequence where Spider-Man appears, with a message saying “Spider-Man Will Return.”

It’s not clear at this time whether both sequences will play in U.S. theaters. Birth Movies Death says that European viewers only got to see the final scene, a short and to-the-point clip that’s all about Spidey. It’s not supposed to tease Doctor Strange or Thor: Ragnarok, in case you were wondering.

We already know that Spider-Man will have to take sides in Civil War, after seeing two clips showing him in action. But it looks like Marvel has big plans for him, considering the post-credits promo he’s getting.