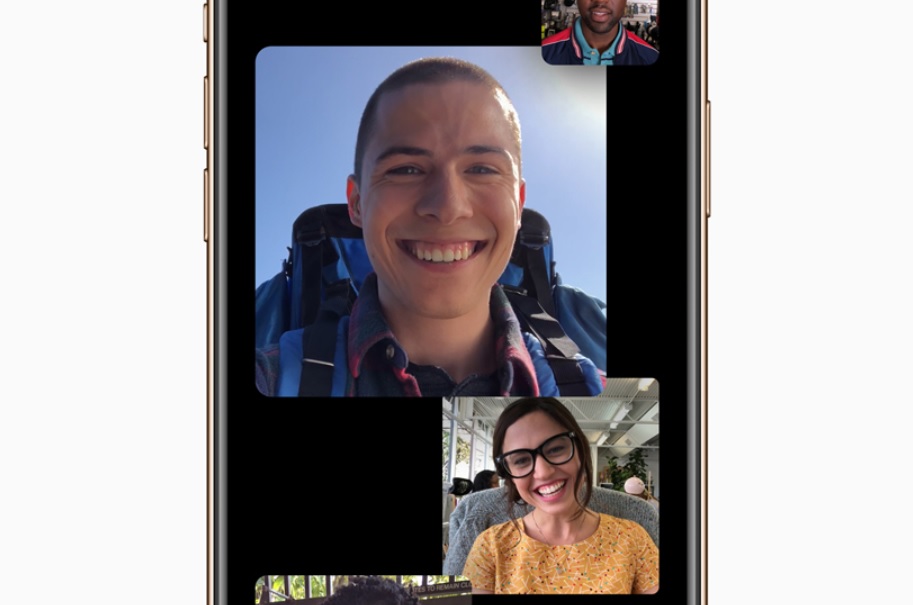 Over the last few years, spam calls have evolved from occasional nuisance to endless irritation. The calls tapered off a bit during the height of the coronavirus pandemic, but they have since come back in force, with more than 4.6 billion robocalls in the US in February alone. But as infuriating as it can be to receive dozens of unwanted phone calls every week, the scourge of fraudulent FaceTime group calls sounds even more annoying.

As spotted by Ars Technica, iPhone and iPad owners have been complaining about unwanted FaceTime group calls since at least last year. Unlike the spam calls that offer people insurance or claim to be from Microsoft support, these calls seem to be from pranksters dialing up to 31 random numbers at once and waiting for the chaos to unfold. If anyone hangs up the call, a different number calls back right away. Everyone on the call gets stuck in a cycle that could last for several minutes, as the only way to stop the call entirely is to manually block each number.

“Starting around 2 am this morning I began receiving group facetime calls from a mix of numbers in my contacts and random numbers I didn’t have saved,” a user on the Apple Communities forum reported last March. “Since then I’ve received about 7 more calls throughout the day. The calls only ring once or twice before ending.”

There are ten pages of responses to the original message, and some users are claiming that “cases have picked up again in the past few weeks.” Nearly half of all the responses are from the last two months, despite the thread’s age, suggesting that many people are just now experiencing these calls for the first time.

Some people in the thread are also claiming that this is a TikTok prank, as described below:

Someone texted the group to ask who it was. One of the numbers said they and a friend were fooling around doing a tik tok prank. I removed myself from the chat. This has happened at least 10 more times with new numbers. Apparently 2 people choose random numbers and FaceTime. I’ve spend the last half hour “blocking” all of the numbers in each Group FaceTime. I’ve had 3 random new numbers since. It’s unbelievably annoying and I cannot believe there is no way but to turn off FaceTime on ALL of my devices to get this to stop.

Apple makes it surprisingly difficult to protect one’s self from this prank, as the only options are to either block each and every individual number (which won’t stop a new number from contacting you and dozens of others) or to turn off FaceTime altogether until you stop getting group calls. Personally, I rarely use FaceTime, so that will be my solution if I ever fall into this trap, but other people make and take video calls all the time. Apple needs a more efficient way to stop people who aren’t in your contacts from calling you via FaceTime.