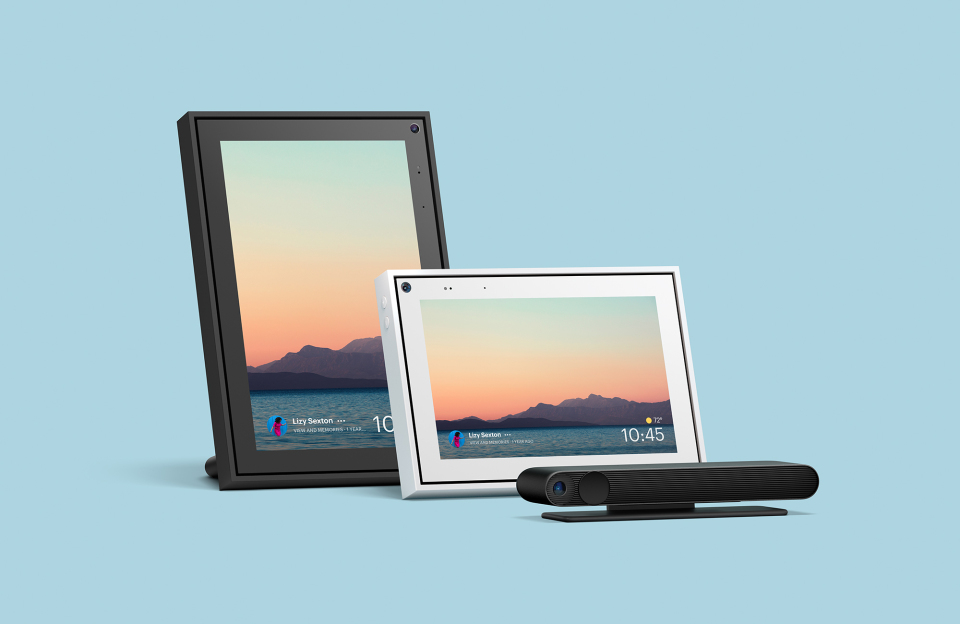 The average Facebook user out there likely wasn’t secretly hoping the world’s biggest social networking company (and frequent privacy flouter) would release a new video chat device that could be installed in the home. Nevertheless, Facebook has stepped up to do so anyway — in actuality, announcing three new such products under its Portal brand of video chat devices that include a new Portal, Portal Mini and Portal TV.

Let’s start with Portal TV, which looks a little like a slimmer version of a TV soundbar and which you can see in the image below. It’s an accessory that sits on or below your TV and brings immersive video calling to what’s generally the largest screen in the home.

Meanwhile, the all-new Portal Mini and the redesigned Portal video chat products feature picture frame designs, with the Portal Mini including an 8-inch HD display and the Portal sporting a 10-inch HD display. They can be used for video calls, displaying photos and watching videos in either portrait or landscape mode. Other features: The built-in speaker that comes with both of those devices supports playing music when you’re not on video calls, and they also include an adaptive display that adjusts the brightness and color to their surroundings — making photos and videos look more natural.

In terms of availability, the new Portal lineup is coming to the US and Canada, as well as the UK, France, Italy, Spain, Australia, and New Zealand. Pre-orders have begun for US residents from portal.facebook.com and select retail locations, and the Portal ($179) and Portal Mini ($129) both start shipping on October 15. Portal TV ($149), meanwhile, ships on November 5. A $50-off discount is also applied when you bundle any two Portal devices.

Portal now supports video calling friends through WhatsApp, in addition to Messenger. You can also use the devices like a TV to enjoy Facebook Watch content like Red Table Talk and other shows. The devices use Amazon’s Alexa digital assistant to offer hands-free control — and, speaking of Amazon, Portal supports Amazon’s Prime Video app. In terms of privacy, the company also offered this in an official blog post today about the new announcements: