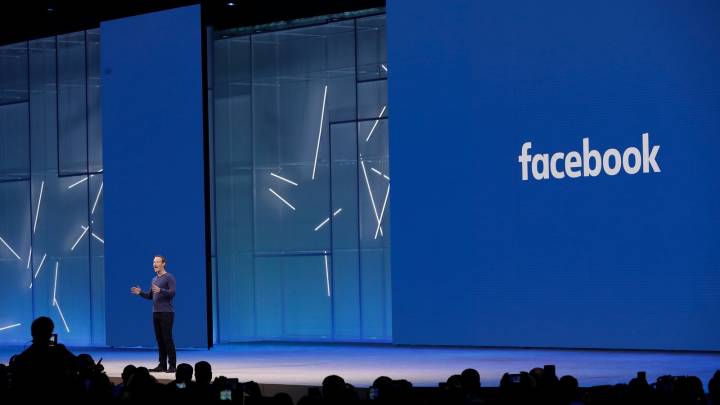 A Facebook outage that also affected Instagram and WhatsApp on Thursday revealed what may be a surprising development to some Facebook users: the company uses artificial intelligence (AI) to catalog the contents of every photo you upload to its servers. Every. Single. Photo.

During the Facebook outage, photos took longer to load than anything else, which made it clear to anyone logging into Facebook, Instagram, or WhatsApp that Facebook’s AI does in fact analyze and catalogs photos:

FB's broken AI photo recognition tool left one person out. It's either me or Judas pic.twitter.com/L7bB4uC7tZ

It might not be perfect or super sophisticated, but it works for Facebook’s needs.

This is hardly a secret from a company that has been trying to convince you to use tagging and facial recognition in photos. These features can’t work without computers reading the images and recognizing what they contain. It’s also standard practice nowadays, as plenty of other tech companies use AI to identify objects, people, and places in photographs to deliver better features in applications that have a photography component.

But because Facebook is doing it, there’s an obvious question that immediately comes to mind: Is Facebook mining these photos for content that could be used to better target the ads it’s serving to users? Facebook collects a large amount of data from everyone surfing the internet, whether they’re on Facebook or not, so it’s likely safe to assume that the information it reads from user photos could also be easily connected with other user data. That said, Facebook hasn’t confirmed anything at this point.

Before you even ask, no, this isn’t something you can opt-out of. Facebook will continue to catalog these images and improve its AI machine learning in the process. What you can do is prevent Facebook from using facial recognition to tag you in photos automatically, which is something you definitely should do so others can’t use the feature against you.