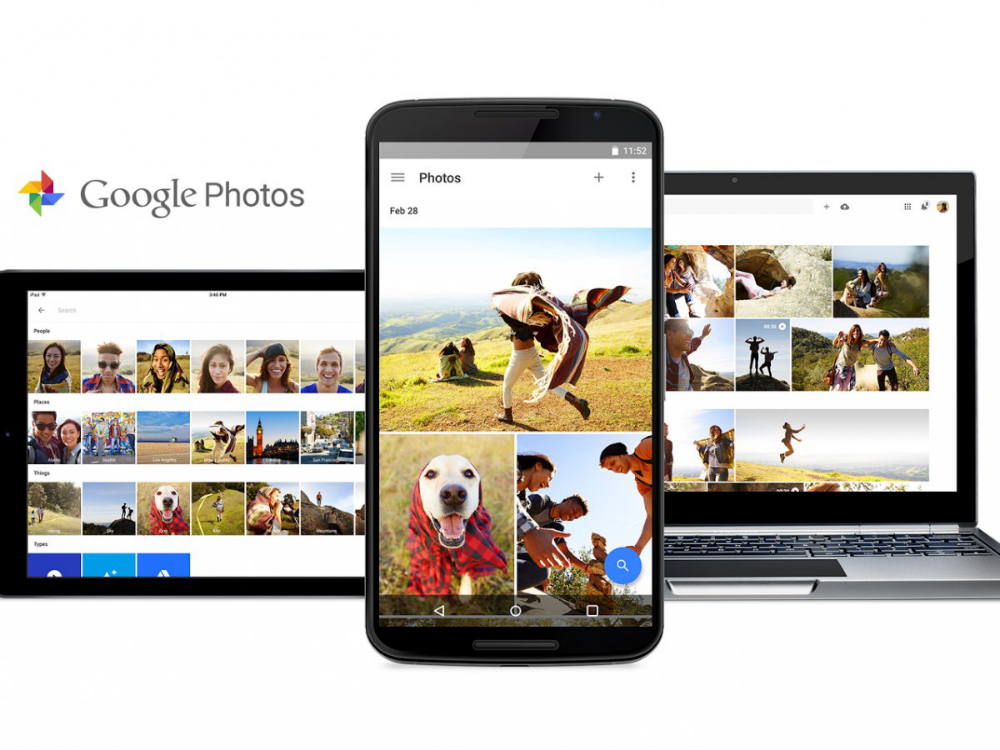 Google Photos is one of the most interesting new products Google unveiled at its developers conference last month. The app comes with unlimited photo storage and a variety of smart features to help you categorize, share and find pictures quickly. However, one developer discovered a huge problem in the app’s tagging feature, and it’s one Google has already apologized for, but hasn’t yet completely fixed.

“What kind of sample image data you collected that would result in this son?” he asked.

Google’s chief social architect Yonatan Zunger responded within an hour and a half.

Zunger then asked for Alcine’s permission to further investigate the images, and later tweeted that the gorilla label had been removed from the app’s database, and that there’s still a lot of work to be done with the app. He even said that due to factors including skin tones and lighting, Google Photos used to label people of all races as dogs in the past.

Google recently explained how the artificial intelligence behind Google Photos learns, and you can check it out at this link.

“We’re appalled and genuinely sorry that this happened,” Google told Ars Technica in a statement. “We are taking immediate action to prevent this type of result from appearing. There is still clearly a lot of work to do with automatic image labeling, and we’re looking at how we can prevent these types of mistakes from happening in the future.”