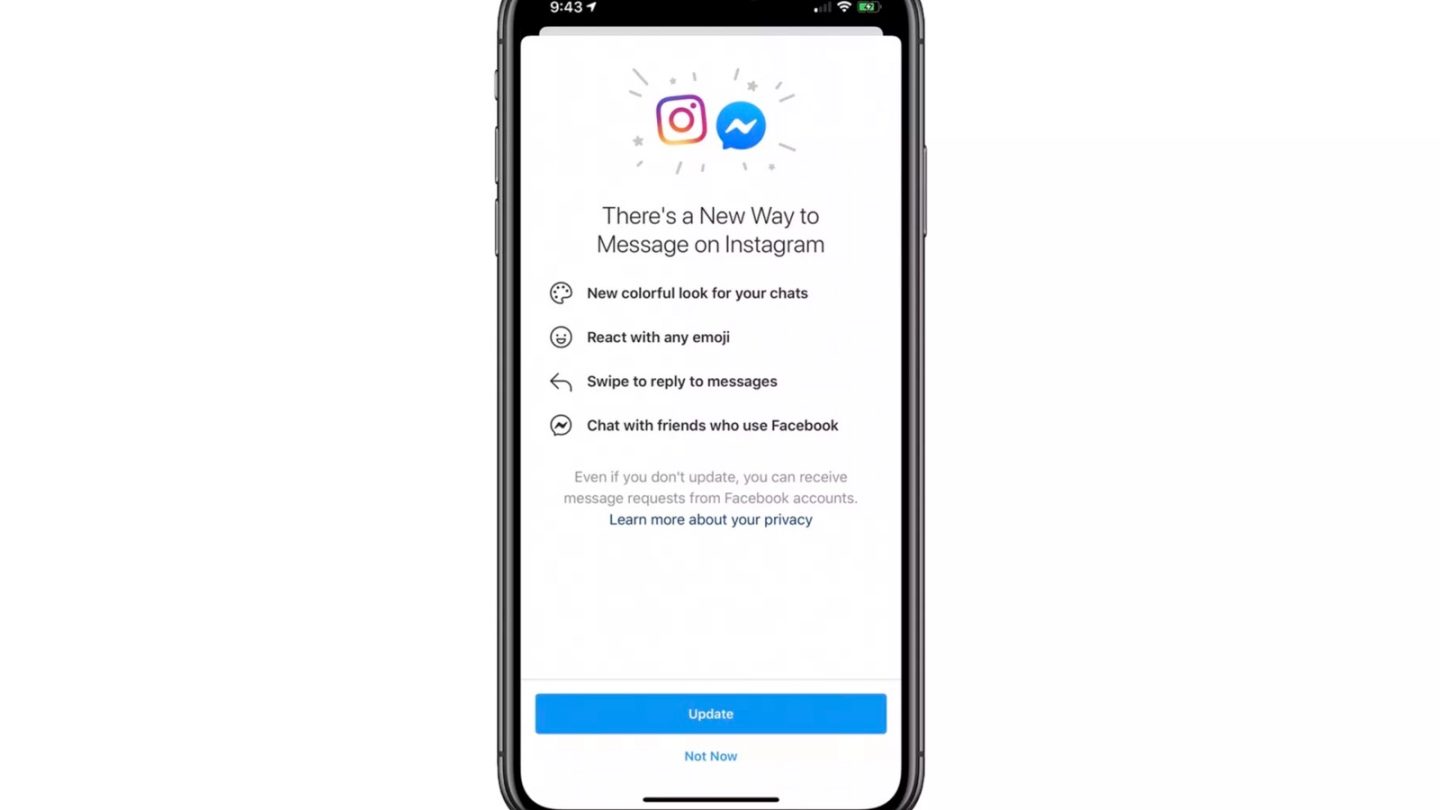 If you’ve been waiting for a Facebook Messenger chat encryption, then you’re going to need to wait a while longer.

Meta’s original plans to bring end-to-end encryption to Facebook Messenger and Instagram as a default setting won’t happen until 2023, The Guardian reports. Meta merged Messenger and Instagram chats last year, with plans to bring the same end-to-end encryption that it offers WhatsApp users to its social media sites sometime in 2022. Now those plans have changed. 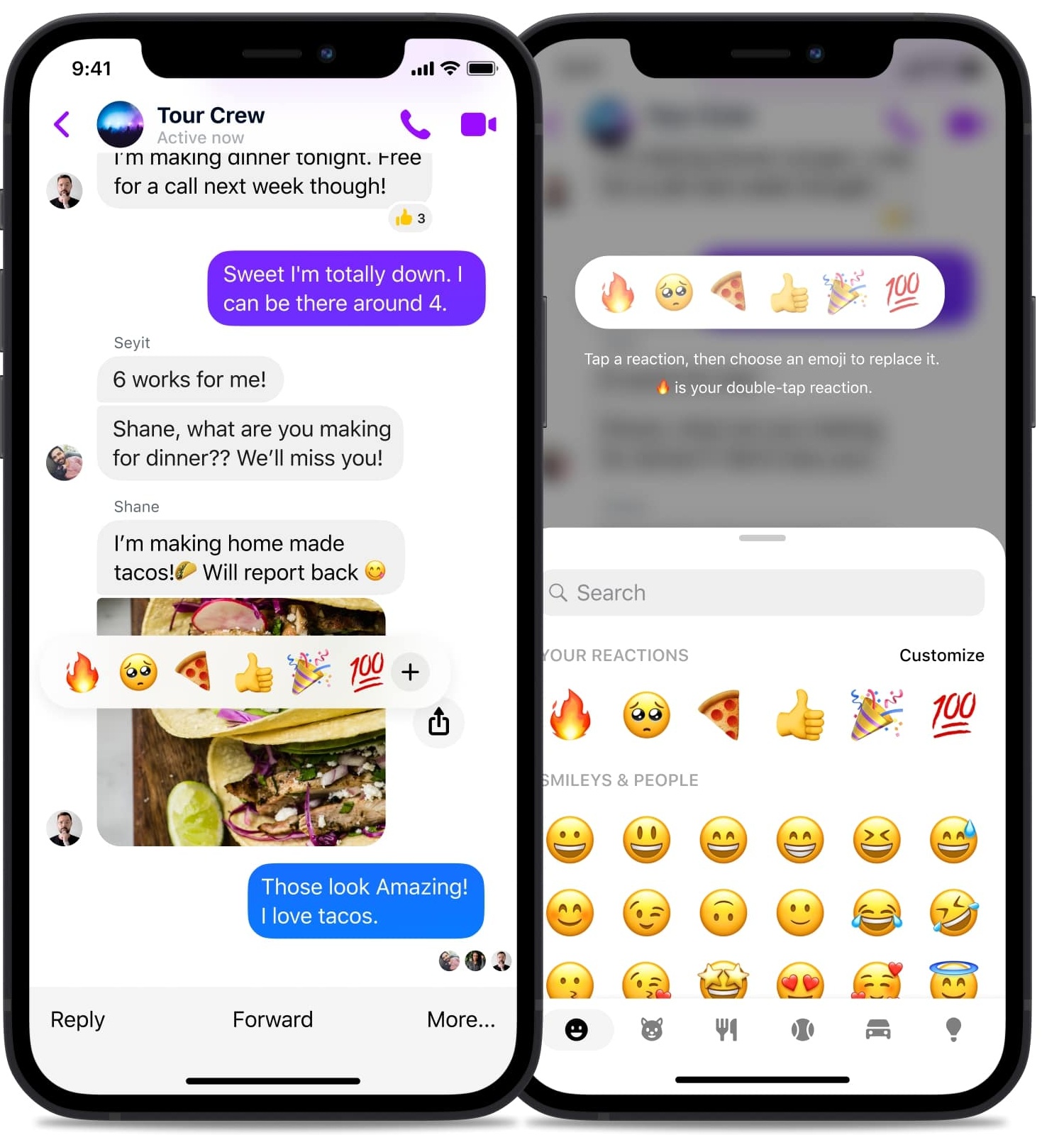 The idea behind end-to-end encryption is good. However, there are a lot of concerns about bringing the service to Messenger and Instagram. In fact, Meta’s head of safety, Antigone Davis, says that that’s the main cause of the new delay.

“We’re taking our time to get this right,” Davis wrote in a post to The Telegraph. Meta wants to ensure that additional privacy options don’t interfere with its ability to help combat criminal activity. When it finally does make end-to-end encryption the default messaging system for Instagram and Facebook Messenger, it plans to make use of a “combination of non-encrypted data across out apps, account information and reports from users” to help keep users safe.

Many officials fear the access that encryption could give criminals, especially to minors. People of all ages, including children, use Facebook Messenger and Instagram. Some believe this could give child abusers and groomers more protection.

UK Home Secretary, Priti Patel has criticized the move in the past.

“We cannot allow a situation where law enforcement’s ability to tackle abhorrent criminal acts and protect victims is severely hampered,” Patel said in a report from the BBC in April. Patel says that the move could hamper ongoing operations to bring child abusers to justice.

What is message encryption?

End-to-end encryption is essentially a protection that makes it so only the sender and the recipient can read the messages. End-to-end encryption scrambles messages during transmission. Those same messages are then decoded when they reach the intended recipient. As such, law enforcement would need access to one of the connected devices to read any messages.

There are multiple services out there that offer end-to-end encryption, including WhatsApp, another Meta property. Meta’s plans to add encryption to Messenger and Instagram has garnered so much attention because of how well-known the brand is. Social media sites offer a much larger audience than many of the standard messaging services. People all around the world recognize Facebook and Instagram, giving it a very broad reach.