By José Adorno
Updated 5 days ago 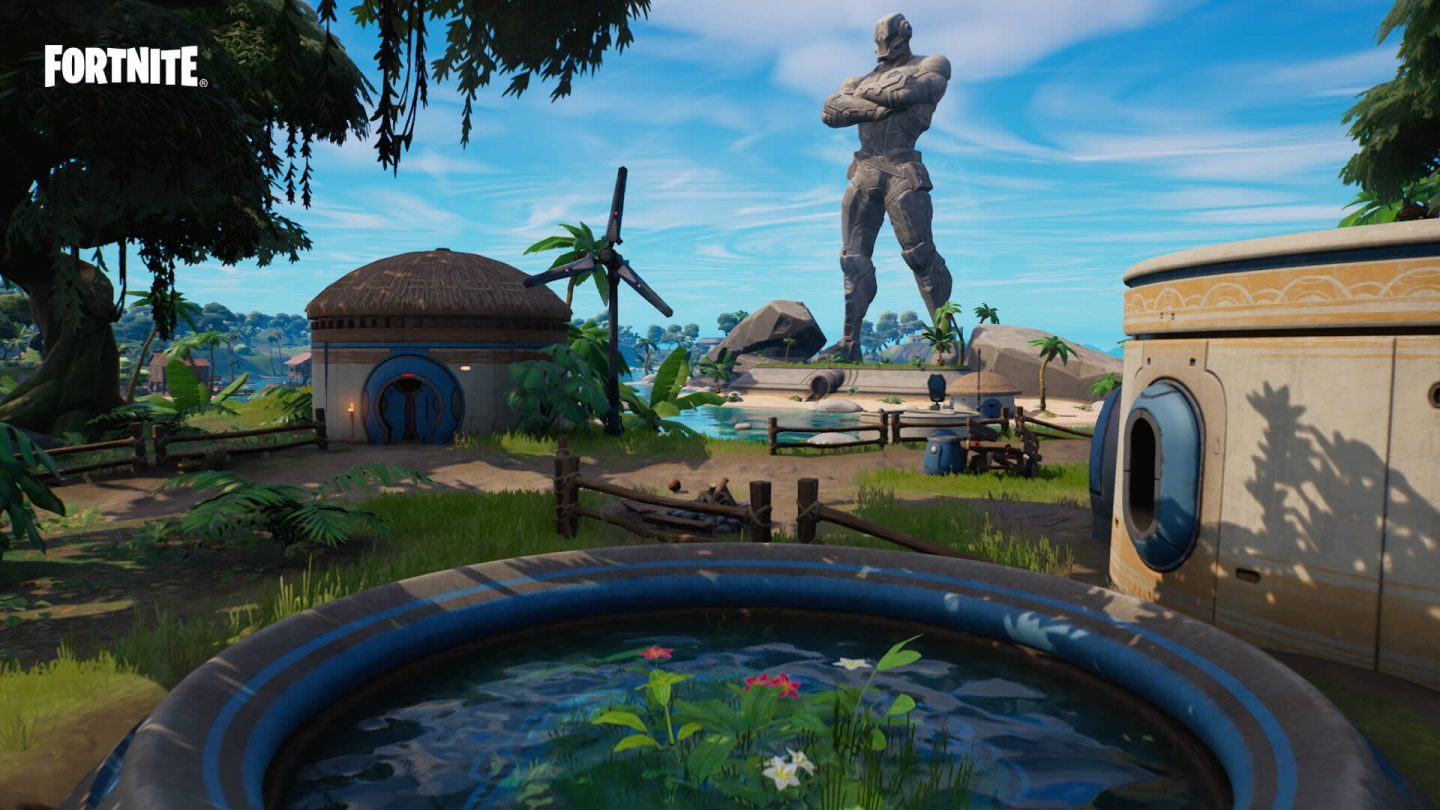 Almost three years since Fortnite was removed from the App Store, Epic CEO Tim Sweeney teased that the battle-royale game is returning to the Apple ecosystem in 2023. While both Apple and Epic are still in court over App Store practices in the US, an important law in Europe is now in effect, and this could be why Sweeney is teasing this comeback.

As reported by BGR last year, the new European Digital Markets Act will force Apple to open its ecosystem to third-party apps and app stores. Other changes include opening more of its APIs to third-party apps, removing the requirement for third-party web browsers to use WebKit, and potentially allowing users to install third-party payment systems.

Although it’s unclear how Apple will make these changes, the Cupertino firm is readying iOS 17 to comply with these rules, but only in Europe, as other countries, including the United States, would have to pass similar laws forcing Apple’s hand.

Since 2020, when Epic Games tried to avoid App Store rules by adding a back door to its popular battle royale Fortnite and not giving the Cupertino company a cut of every in-app purchase made through its system, both companies started a legal battle. While Apple got a favorable decision at first, both appealed the decision.

This legal battle started because Apple didn’t give Epic Games a special deal regarding in-app purchases. With that, Tim Sweeney went for a crusade against the Cupertino company as he wanted the Open App Markets Act to become a law in the US. If that becomes a reality, Apple and other companies would have to allow third-party stores in their ecosystem by having third-party stores in Apple’s ecosystem.

In December, The Verge‘s Alex Heath decided to take a chance and interview Tim Sweeney as he was once again on Twitter attacking Apple. At that time, Sweeney raised the possibility of Apple tributing every purchase ever made on the internet with an iPhone – which was absurd.

(…) So, right now, they tax all digital goods transactions at 30 percent, at least in many categories of apps. They could decide next to tax all physical goods purchases at 30 percent or 15 percent or some percentage and, therefore, demand a percentage of all Amazon’s profits.

So far, they’ve only imposed these restrictions on apps and not blocked websites, but Apple, under its antitrust theory, could block websites. Apple could demand that to regain access to their web browser, these websites have to pay Apple a percentage of their revenue under Apple’s own stated theory and their own antitrust defense.

As 2023 just started, we have a year to discover whether Fornite will return to the iPhone. One thing is for sure, Apple will continue to tax in-app purchases somehow, so Epic won’t get everything when millions of iPhone users start playing Fortnite again.