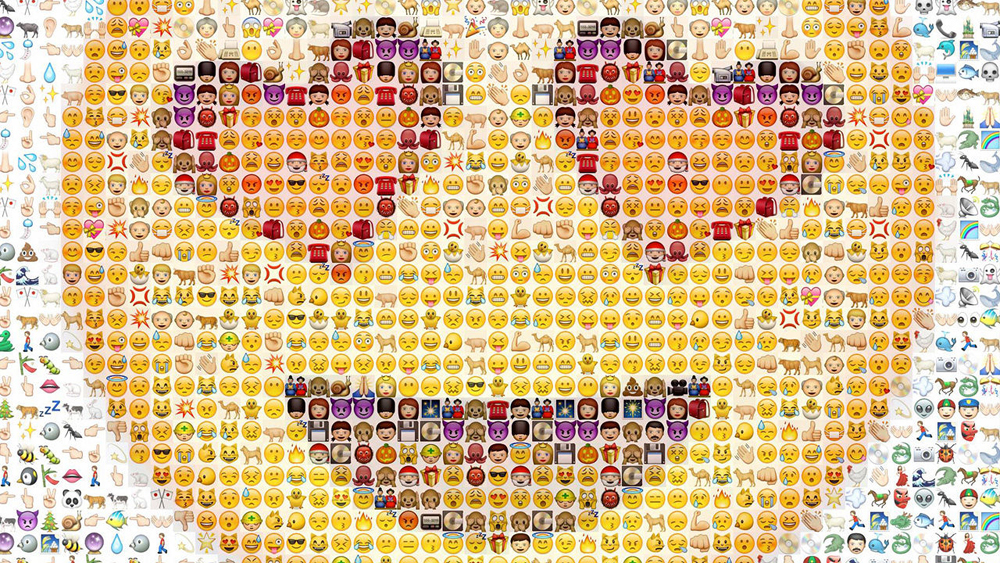 Tweet
Livestreamed suicide shows the dark side of Periscope