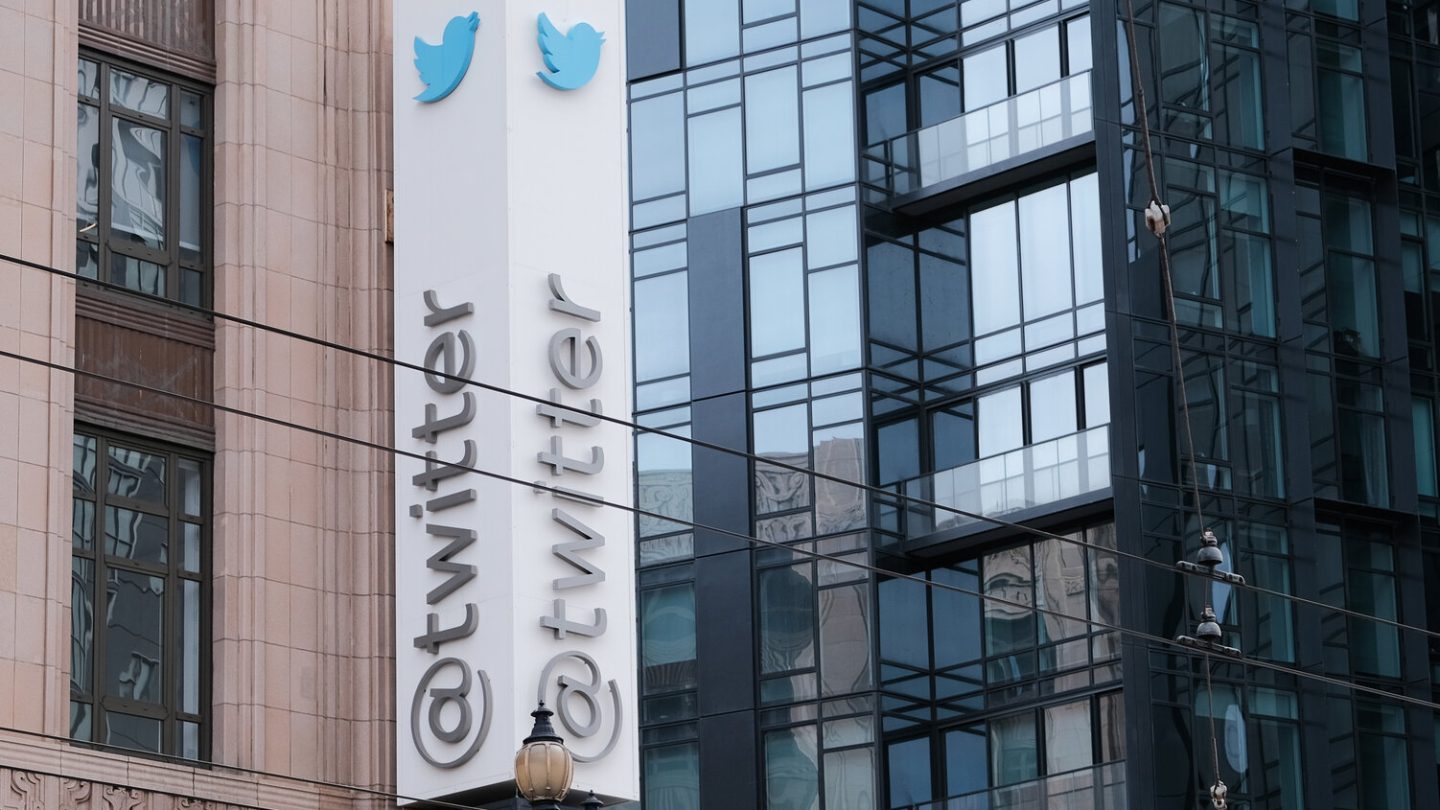 We don’t know what Elon Musk was thinking when he started a poll a couple of days ago asking if he should step down as the CEO of Twitter. His short tenure at the top of one of the most influential social networks has brought many controversies. The latest one dropped just before the CEO poll. Twitter issued a new policy banning links to other social networks before quickly reversing course.

Maybe Musk thought his armies of fans would protect him by voting for him to continue as Twitter CEO. Perhaps he wanted to prove to himself that the Chappelle show experience was an exception. However, the Twitter masses voted in favor of Musk stepping down as CEO. As a result, Musk has now said he will resign as soon as he finds someone “foolish enough” to take over.

Musk added that he’ll just run the software and server teams once he steps down. But, as we’ve already explained, Musk will continue to own Twitter. After paying $44 billion for the social network, he will not sell it. Not that he could recoup his investment in the current economy, even if he wanted to.

Musk will still be able to have his way without being the public face of the company. That might be why someone would have to be “foolish enough” to take the job.

That said, Musk did not offer any hints as to whom might be on his list. If he even has one.

But everything he has done at Twitter since taking over in early November was done hastily and without much consideration for the consequences.

Like Twitter Blue. Or firing employees and demanding a hardcore work environment. Or reinstating controversial Twitter accounts and banning well-known journalists. Then there’s the ban on linking to other social networks that came just before the equally hasty poll about his reign as Twitter CEO.

As for the poll where he asked whether he should step down as Twitter CEO, it must have upset Musk. Gizmodo notes that Musk said he will change Twitter’s rules so that only Twitter Blue subscribers can vote in polls that determine policies. This implied that the CEO poll he ran might be invalidated.

More than 17.5 million people voted in that poll, with 57.5% of them telling Musk to resign as CEO.