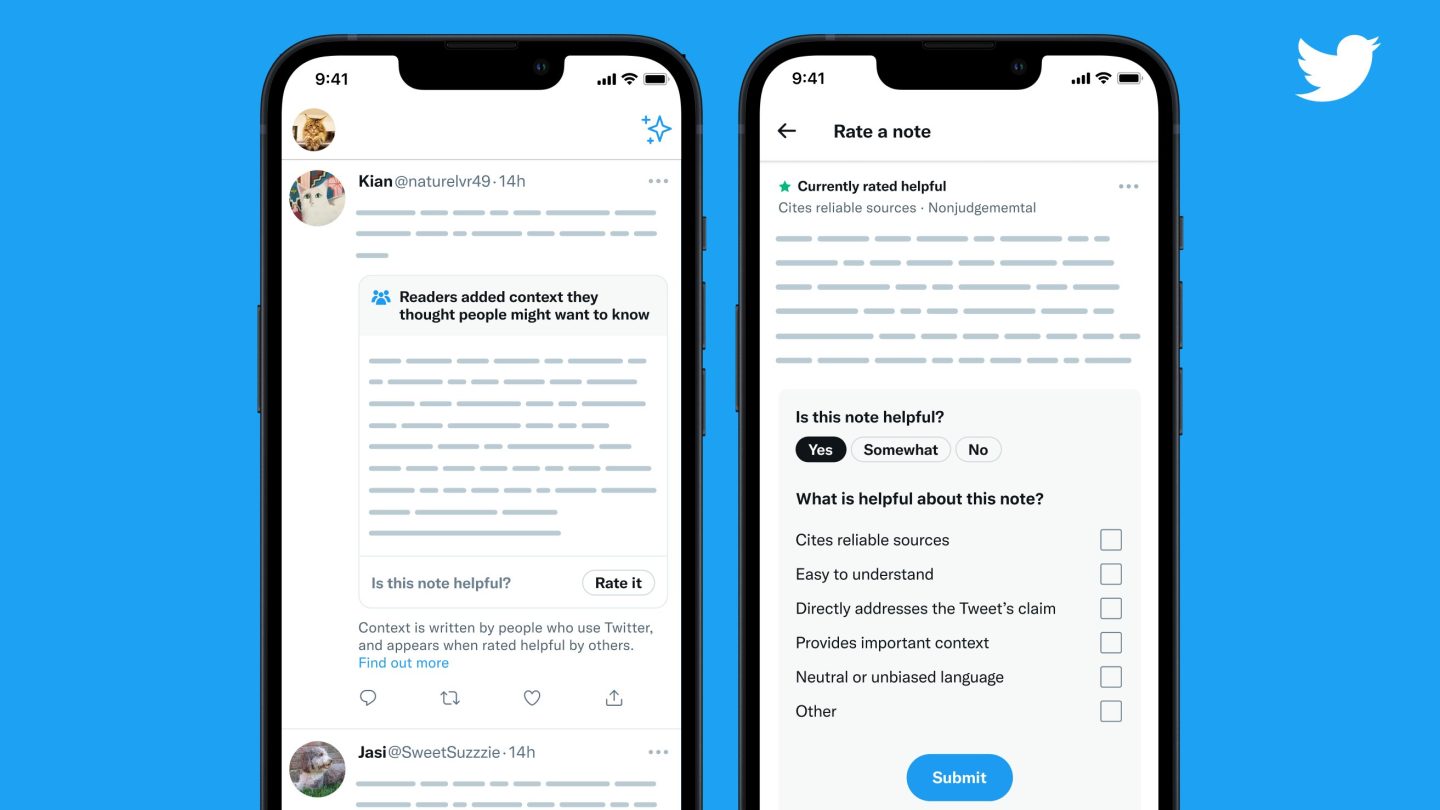 If you like the idea of community moderation on Twitter, you’re going to need to try a little harder before you’re allowed to get involved.

In order to write a Community Note, contributors will need to earn a Rating Impact score of 5+. This is achieved by rating other notes and other actions as outlined in the Community Notes Guide.

Community Notes has been around for a while. The feature used to be called Birdwatch under the prior Twitter administration but, when new owner and CEO Elon Musk purchased the company, the name was changed to Community Notes.

Speaking of Elon, a poll run by the Chief Twit last week resulted in most people voting for Musk to step down from his CEO position. While Musk originally said that he would abide by the result of the poll, Musk then backtracked, saying that he would stay on as CEO until he could find someone “foolish enough” to take over.