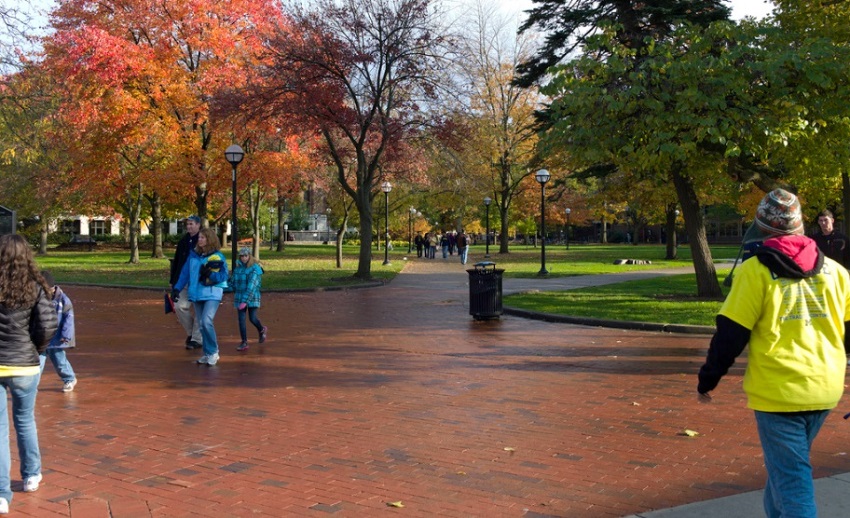 With college students set to head back to school in about two months, a company called BASU recently announced that it will be giving away its powerful eAlarm device to students for free later this year. If you haven’t heard of BASU’s eAlarm device, the way it works is pretty straight forward. If a student is attacked or is perhaps about to enter an extremely dangerous situation, the eAlarm device can be separated into two pieces, a move which then activates an incredibly loud and grating 120 decibel sound that lasts for 30 minutes or until the parts of the eAlarm are reconnected.

According to a company spokesperson, “the tiny powerful ‘eAlarm’ has saved lives on a regular basis since it was released in 2015.” And now the company is making it available to every college student free of charge. For any interested college students, the order page can be found over here. Notably, the going rate for the eAlarm for non-college students is about $16 plus shipping and handling.

Touting the benefits of its eAlarm solution, BASU notes that other safety alternatives — whether it be a taser or a firearm — are typically not allowed on college campuses. What’s more, the company notes that tasers and firearms are more likely to be used against a victim than against an attacker.

At this point, it remains unclear how long BASU plans to keep this free promotion up and running. That said, if you’re about to head back to school or know of anyone about to resume college classes later this year, you might want to pick up an eAlarm while you still can.

A news segment highlighting the device’s benefits and its adoption by one California university can be seen below.