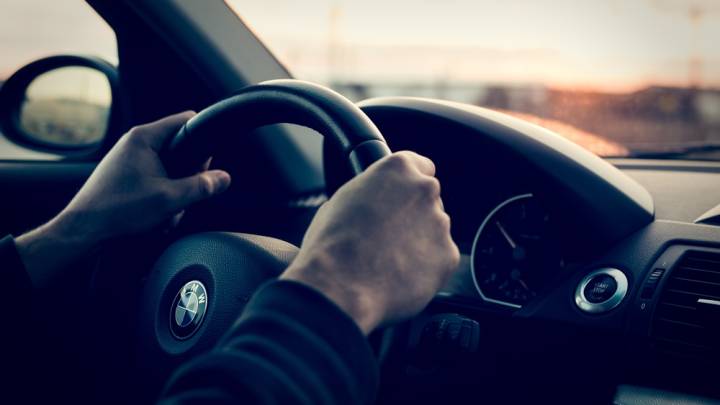 Whether traditional automakers like it or not, we’re already in the midst of an EV revolution. Thanks largely to the success Tesla had with the Model S, not to mention the immense interest the Model 3 has garnered in recent months, more established automakers are becoming increasingly serious about taking Tesla head-on. Porsche, for example, has been particularly vocal about its willingness to spare no expense when it comes to manufacturing its intriguing Mission E electric car. Just last year, for example, Porsche said it was going to spend upwards of $1.1 billion in order to upgrade its factory to accommodate Mission E production.

Another luxury automaker keen on giving Tesla a run for its money is BMW. According to a new report from the German-language Handelsblatt Global, BMW is planning to unveil an electric version of its 3-Series lineup later this year. The introduction is said to be planned for the Munich Auto Show this coming September and it will be interesting to see if BMW has any surprises in store for us.

BMW will introduce an electric sedan model at Germany’s premier auto show in Munich in September with a range of at least 400 kilometers (248 miles), designed as a direct competitor to Tesla’s Model 3 sedan, Handelsblatt has learned from company sources.

BMW’s own 3 Series is its most lucrative line. The decision to offer the line as a fully electric model is seen as a direct response to the success of Tesla’s Model 3. BMW would not comment on the information.

BMW of course isn’t likely to mention Tesla by name, but it’s hard not to look at this as a direct effort to compete with Tesla’s upcoming Model 3. As a point of reference, Elon Musk has said that the entry-level Model 3 will cost $35,000. Meanwhile, a BMW Series-3 vehicle can be had for as little as $33,000. That said, if BMW’s entry-level can compete with the Model 3 on features and on specs, Tesla may have a little bit of a battle on its hands.

Nonetheless, there’s no denying that Tesla’s Model 3 launch later this year will be the biggest auto story of the year. If all goes according to plan, the Model 3 will begin shipping to early reservation holders sometime in late 2017.