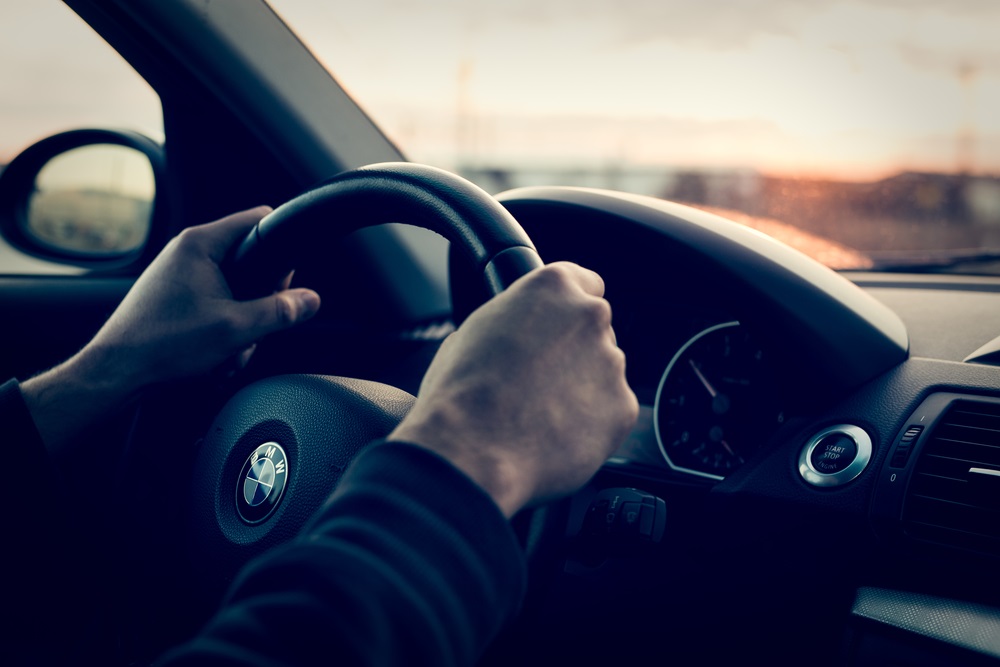 While it’s easy to poke fun at Tesla for constantly missing production deadlines, the reality is that Tesla faces a challenge that most other car companies would kill for: incredibly high demand that seemingly defies all semblance of logic. Indeed, reservations for the Model 3 skyrocketed to nearly 400,000 just a few weeks after Tesla unveiled the car back in April of 2016.

That being the case, it’s not at all surprising that many auto industry incumbents are spending a whole lot of money trying to play catch-up with Tesla in the EV space. On the low-end, Tesla faces competition from the likes of the Chevy Bolt. And on the high-end, Tesla faces a formidable lineup of rivals, with Porsche, BMW, and now even Ferrari, all expending a significant amount of resources in order to make a splash in the luxury end of the EV market.

To this point, BMW this week made a particularly intriguing announcement during the North American International Auto Show in Detroit. Specifically, BMW said that its iNext EV, which is slated to go on sale in 2021, will boast a range of 435 miles on a single charge.

To put that figure into context, consider this: the entry-level Model 3 has a range of 220 miles. Meanwhile, the most energy efficient option for the Model S boasts a range of 335 miles.

As for other details, BMW’s iNext will be an SUV and company representatives told AutoExpress that a prototype will be unveiled later this year.

“I can promise you that this year you will see something and touch something – you need to let people experience what is coming,” BMW’s Alexander Kotouc explained. “I saw last week the latest design ideas and I can say it’s really impressive. It’s looking bold; people will buy it even if they don’t want an electric car because of the design.”

Kotouc further added that the iNext will be able to seat 5 people comfortably and will be similar in size to the X5, BMW’s mid-size luxury SUV.